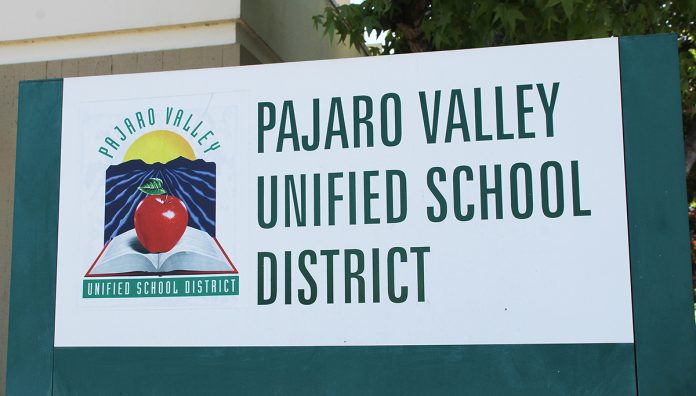 WATSONVILLE—Watsonville police have arrested a Pajaro Valley Unified School District student who they say was threatening to commit a shooting at a school.

Neither district officials nor police are providing any information about the suspect due to their age. Also unclear is which school was the subject of the threat.

It is believed that it was part of a nationwide “challenge” posted on the social media site TikTok, telling people to call in fake shooting and bomb threats to their schools.

One came Thursday night via the social media app Instagram to Cesar Chavez Middle School. In it, someone states, “To everyone that goes to ccms this is not a joke I will be shooting up that school you kids can’t help be ready (sic).”

City of Watsonville Michelle Pulido says that the School Resource Officer at Watsonville High School worked with PVUSD to create a safety plan and to track down the origin of the threats.

Officers have determined the threats to be unsubstantiated, Pulido says, but officials are still taking the threat seriously.

“We ask parents to take the time to sit down with their kids and explain to them the severity of making fake social media threats and to keep tabs on their social media activity,” Pulido said.

This story will be updated

Next ArticleLast-Minute Gifts for Foodies Who Have it All