.Radius Exhibit an Ode To Dada 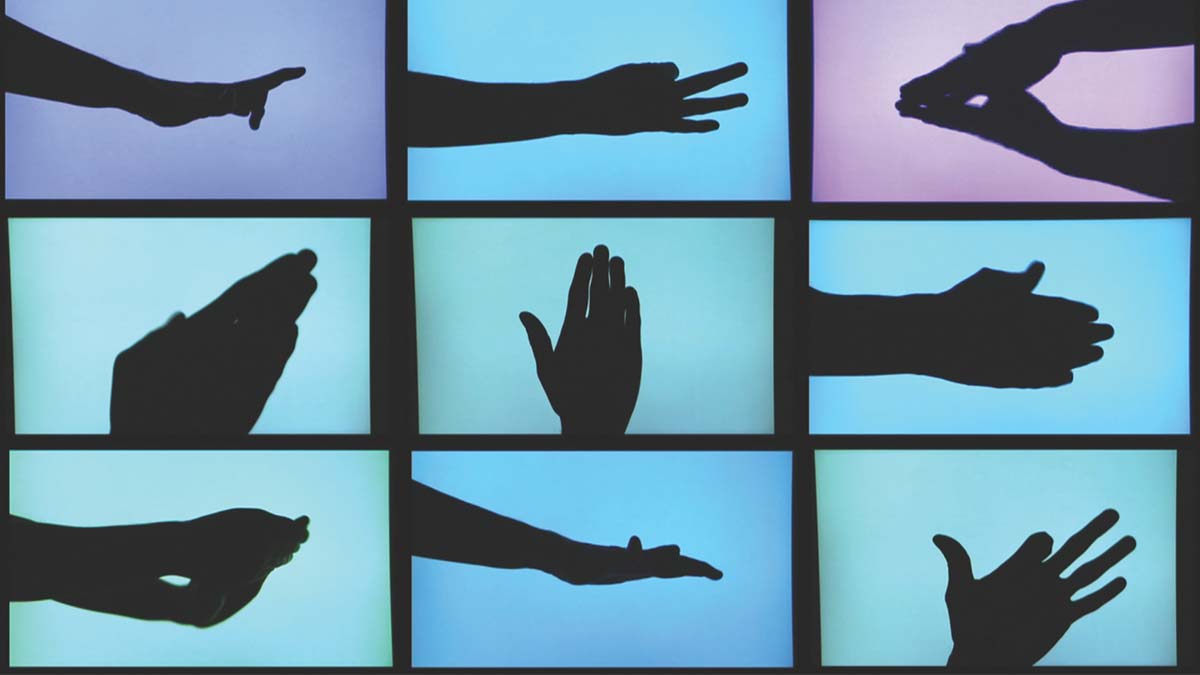 Born in WWI-era Zurich, the Dada movement was the art world’s response to the senseless, propaganda-driven slaughter that—in the name of progress and other such capitalist and nationalist ideals—permeated those times like mustard gas. (Sound familiar?)

Decidedly anti-aesthetic, anti-rational, anti-Dada, even, it was a movement that revelled in the absurd. With pieces like Marcel Duchamp’s porcelain urinal entitled “Fountain,” and Jean Arp’s “Collage with Squares Arranged According to the Laws of Chance,” Dada attempted to shock society into self-awareness by mirroring its droid-like absurdity back upon the hypnotized masses. If changing the world was impossible, Dadaism at least existed to thumb an upside-down nose at “high art,” dissolving, with an acidic disregard, the conventional notions that propped it up.

Now, on the 100th anniversary of Dada, against a truly surreal social and political backdrop, nine artists reflect on the spirit and relevance of the movement in the Radius Gallery’s show Simple Life Instructions: [email protected]@[email protected].

“Any possible similarity between that demagogue-embracing, empire-crumbling, violence-inured year and 2016 is purely codependent,” writes the show’s curator Maureen Davidson, in true Dada fashion.

The exhibit, which opened Oct. 1, remains through the elections (“if they’ll let us”) and closes Nov. 13. Using new and old technology, Simple Life Instructions is meant to offer respite from our increasingly fraught world, and guidance on such “weighty decisions” as how to carry our groceries, whether to “like” it or not on Facebook, whether to water our plants or burn tires in the backyard, and how to choose all-powerful leaders from one of the columns above—just to name a few of the modern quandaries artists have ruminated on.

A collaboration between Radius Gallery, R. Blitzer Gallery, and Felix Kulpa Gallery—each with Dada exhibitions and events planned throughout the month of October—Simple Life Instructions includes: video and surveillance installation by Jesus Aguilar, video and sculpture by Keith Daly; wall construction by Mark Faigenbaum from the collection of Reclaimed Recology S.F. (the dump); new technology installations by Simona Mihaela Fitcal; old technology by Tony May, objects of impossible utility and videos by Victoria May, reimagination by Robbie Schoen, witful recrafting by Rose Sellery and neon commentary by Bruce Suba.

When another Trump tweet, the rising price of organic kale, or the latest news on air pollution makes it seem like it’s all just too much, Santa Cruz’s Dadaist revival beckons, absurdly, as a refuge and relief.

Next ArticleTurning Discarded Books into Art