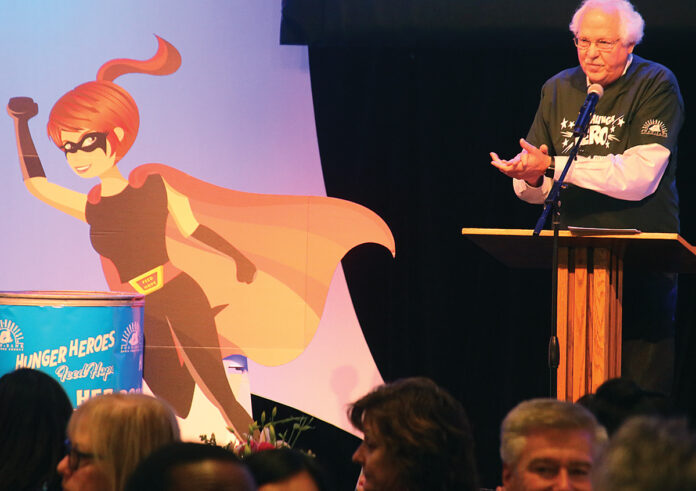 All will be honored at the annual Annual Community Gala & Award Dinner on March 24.

Elliott-McCrea will receive the award as he prepares for retirement in July, 34 years after taking the helm of the organization, which is now looking for a replacement.

Elliott-McCrea says he started working for the food bank as a driver in 1978. His tenure includes helping lead the organization through the Loma Prieta Earthquake aftermath, and numerous disasters such as fires and floods. The Covid-19 pandemic has caused the need for food aid in the county to double, he says.

Elliott-McCrea attributed his success at his job to his team of coworkers at the food bank.

“I’m so proud of my staff and our volunteers because this award is really about them, not me,” he said.

Lipscomb and her team in the EDD implemented several programs that helped multiple businesses during the Covid-19 pandemic, including micro-loans that provided 50 businesses with financial aid.

The department also secured $5 million in grants for infrastructure projects on the Santa Cruz wharf, and a dance center at the Tannery Arts Center.

In addition, the EDD secured grants and helped launch affordable housing development projects at Pacific Station South and Pacific Station North, both of which are likely to transform the downtown Santa Cruz area.

The banks being honored have supported the county’s small independently owned businesses by providing more than $857 million, collectively, through the Small Business Administration Paycheck Protection Program.