.Santa Cruz County Could Move Out of Most Restrictive Tier Next Week 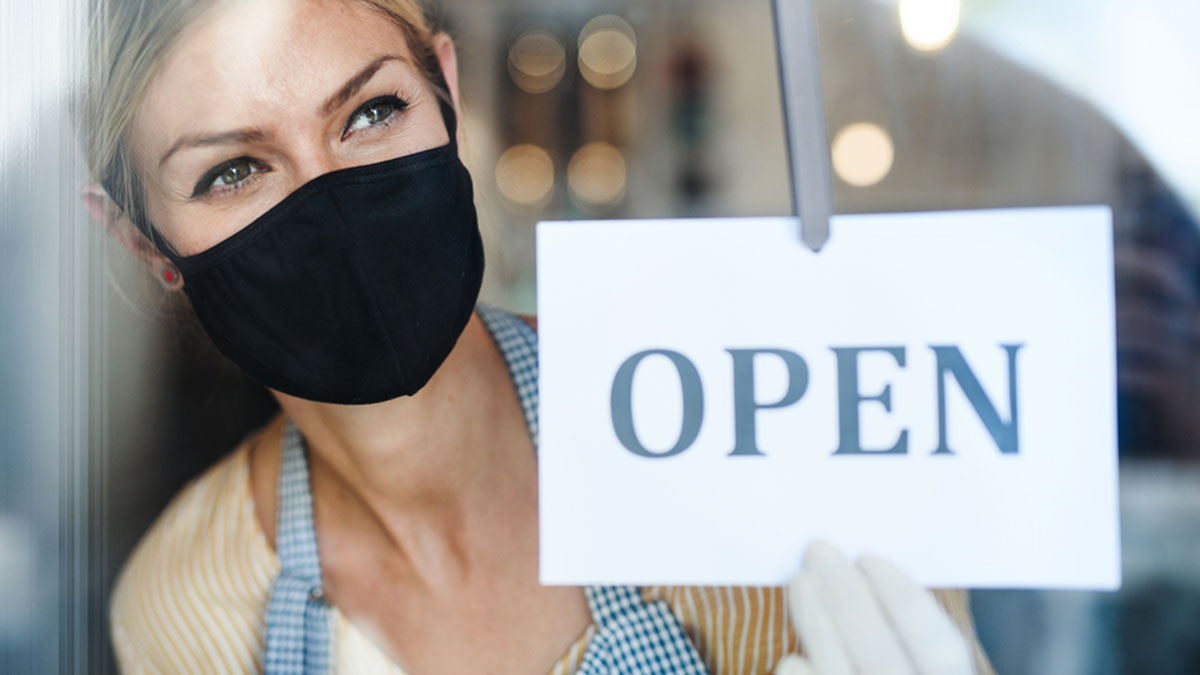 That means several indoor business operations could reopen on Wednesday, March 10. That includes indoor dining, aquariums, museums, dance studios, gyms and movie theaters, all of which have been shuttered by state restrictions put in place to slow the spread of the novel coronavirus.

Santa Cruz County inched closer to the red tier qualifications last week, and had both its 7-day positivity rate (2.9%) and case rate (6.5 cases per day per 100,000 residents) under the marks needed to loosen restrictions (8% and 7 per 100,000, respectively). Now, it will need to maintain or lower those numbers to join 16 other counties, including neighboring Santa Clara and San Mateo, in the red tier next week.

Monterey County, just south of Santa Cruz County, could join those counties in the red tier in two weeks time. Its positivity rate was below the required mark on Tuesday (4.6%) but its case rate was still above the red-tier qualification (10.1 per 100,000).

The state requires a county to have a qualifying positivity rate and case rate for two weeks before moving down a tier. But some counties recently leapfrogged that rule because their so-called health equity quartile positivity rate had dropped significantly, and was below 4.9%—or the rate needed to move into the orange “moderate” tier—for two weeks.

The health equity number, according to the state, bottlenecks the overall positivity rate data to tests and results coming from census tracts that have “low health conditions” as determined by the state’s Healthy Places Index (HPI).

A move to the red tier would also mean that middle and high schools could start to welcome students back to the classroom. Schools in counties that have met the criteria for school reopening have a three-week period to open, even if the county stops meeting the criterion during that window.