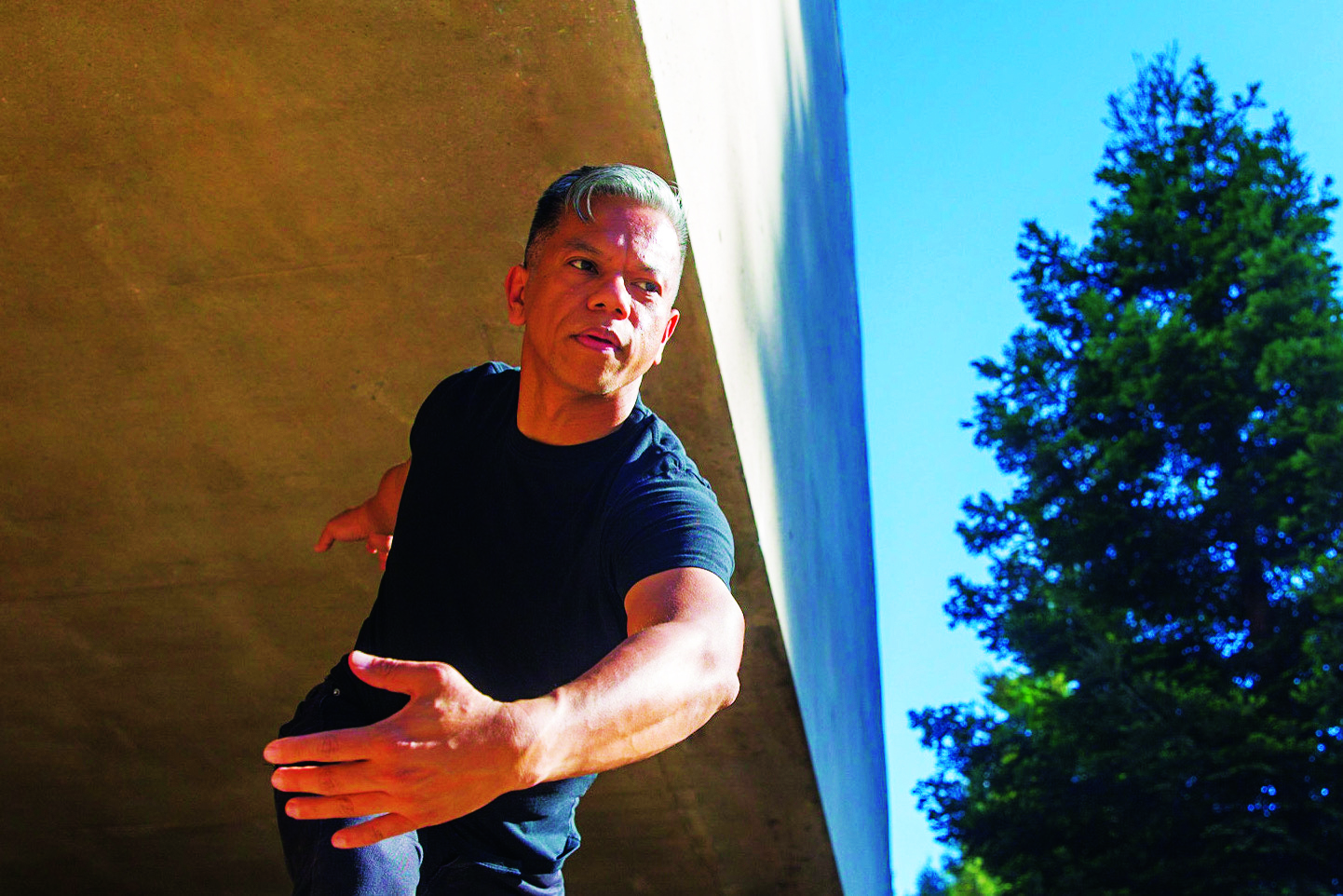 A three-pronged collaboration between Motion Pacific, the Tannery World Dance and Cultural Center, and Gerald Casel Dance has birthed the first BBQueer (Black, Brown and Queer) Fest, a dance and arts festival created, led by and centering on BIPOC/LGBTQ artists and community members.

In addition to these and other events, there will be popups in public spaces, such as the closed-off portion of Pacific Avenue between Lincoln and Cathcart Streets, where Casel’s company will perform Sunday afternoon.

The kernel of the idea sprung from Melissa Wiley and partner Molly Katzman, who both teach and perform through Motion Pacific. After hosting Majesty—a queer dance party, burlesque and drag show—they were wanting to create “more queer spaces to dance and have fun, and have something happen for longer that was queer-focused around the arts and performance,” Wiley says. And so BBQueer was set, quite literally, into motion.

“When we were approached by Motion Pacific to co-produce BBQueer, we were thrilled with how in-line the mission of the festival was with our work,” says Angela Chambers, who is the development director and programs manager as well as teaching artist at Tannery World Dance and Cultural Center and part of the BBQueer team. “Motion Pacific already does such an incredible job curating programming for LGTBQ+ residents; it has been an honor learning from and working with them and Gerald Casel Dance to center this work on our Black, Brown and Queer community members.”

“It is really exciting what it’s become,” Wiley says of the festival, which has garnered support from downtown Santa Cruz sponsors, including Cat & Cloud, Stripe, Soif, Oswald, Well Within, Botanic & Luxe and many more. A grant from the California Arts Council allowed the organizers to offer the events for free and pay performers.

“It’s a perfect response to Santa Cruz County declaring racism a public health crisis, and to elevate these two worlds I’m a part of, to bring people collectively to highlight and revel in our excellence,” Wiley says.

Santana, who is from Watsonville, points out that the group has prioritized its focus not only on Santa Cruz, but also across the county, representing “beyond just one community,” he says. “The great thing about being part of this group from its inception is that lots of us artists have never worked together before. We’re committed to the meaning and purpose of what BBQueer stands for—BIPOC and queer-identified. It brings a stronger sense of unity and resources than we would have struggled to find and access individually, but that folks in different circles have all experienced.”

Casel, whose eponymous dance company forms another key element of BBQueer Fest’s organization and leadership, highlights the fact that the festival’s intersectional focus transcends the thematic aspect of the event itself; it is deeply rooted in how the organizing for BBQueer is structured. As Casel puts it, “The way in which we’re organizing challenges norms in hierarchical organizations.” Rather than a top-down format, BBQueer’s organizers formed “leadership circles” of BIPOC, allies, and organizational administration. The three-part collaboration between Motion Pacific, TWDCC and Gerald Casel Dance, he says, can be visualized “in terms of circles, which takes away the verticals of patriarchy and capitalism.”

Casel had lived in Santa Cruz prior to moving to San Francisco. During Covid, he found himself pulled back. “I’d never felt like I belonged here as a brown queer person,” he says. “I really wanted to do something about that.”

Liza Monroy
Liza Monroy is the author of the essay collection Seeing As Your Shoes Are Soon To Be On Fire, the memoir The Marriage Act, and Mexican High, a novel. Her work has appeared in The New York Times, LA Times, Washington Post, O, Longreads, and Marie Claire, among other publications. She loves living in downtown Santa Cruz.

Previous ArticleLetter to the Editor: Cost of School Safety

Next ArticleThe Jewel Theatre Returns with ‘Heisenberg: The Uncertainty Principle’