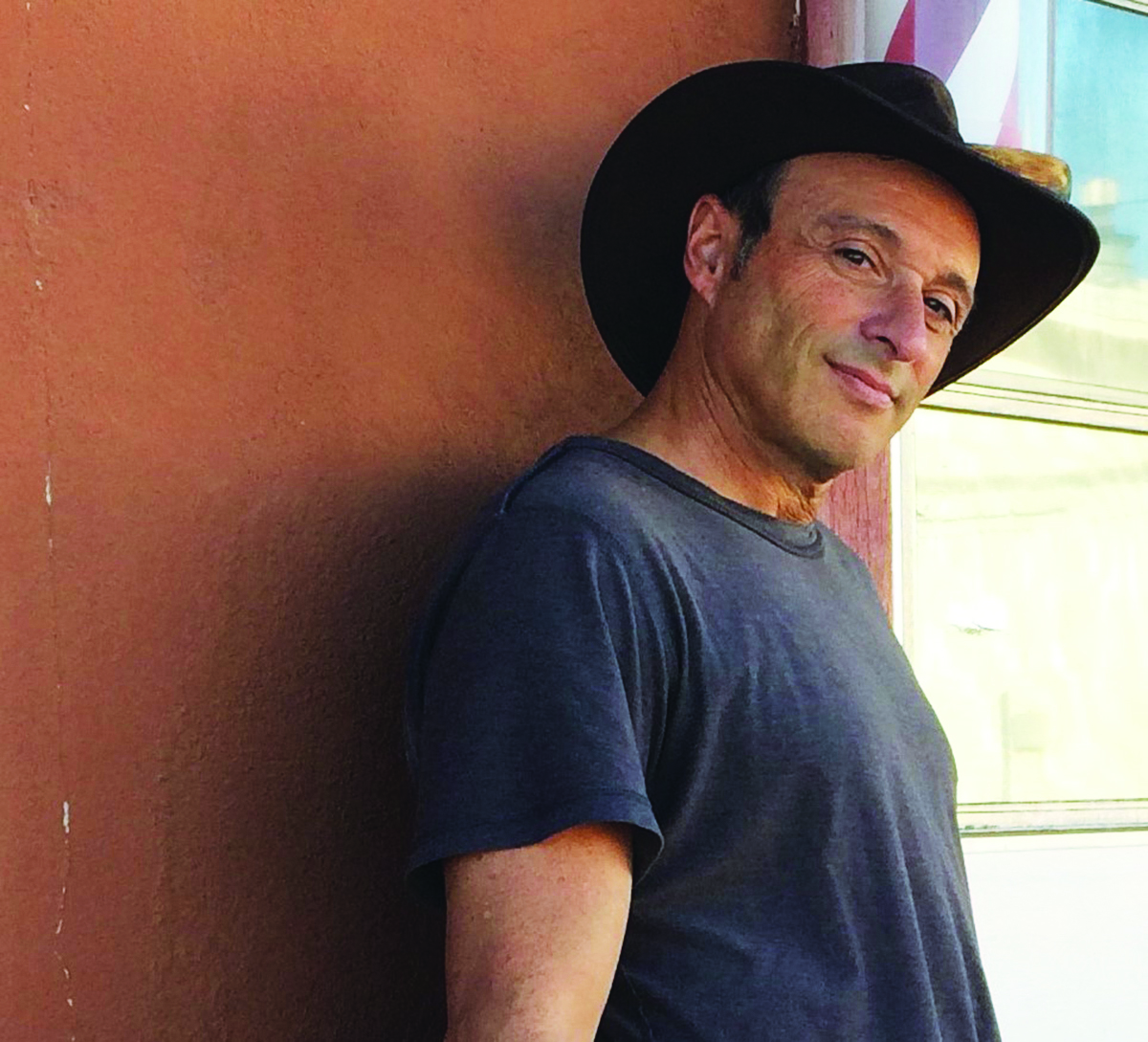 The CZU blazes affected so many people in so many ways, and singer-songwriter Dan Bern is one of them. After moving to Santa Cruz in 2018, he was hit two years later by the ripple effect of the fires’ destruction.

“Our landlord lost their home and needed ours,” he says. “And so just a very, very, very quick turnaround. We knew some friends in New Mexico with the house they weren’t using, so it was ‘let’s go there.’”

Compared to what others lost, he says, it was not tragic. But it was definitely a shock. When he plays the Kuumbwa on Friday, it’ll be his first performance here since he moved. It may have only been two years, but in Dan Bern time that’s long enough to have released several albums.

“Well, I put out, like, five or six things in the last year or two,” says the incredibly prolific songwriter, who once told me keeping track of his own catalog was like having a “50-acre ranch of songs” floating around in his head. “I did a new baseball record, and I did a tennis record, and I did a pandemic record, and there are a couple more. You know, just like clearing the shelves a little bit.”

He also followed up his 2015 kid’s album Three Feet Tall with his daughter Lulu, who’s now 12—and Four Feet Tall and Rising.

“Yeah, we were working on it for a good while. Couple years, probably,” Bern says. “You know, it was probably the last time I’ll be able to tell [Lulu] what to do and have her actually feel like she needs to listen to me. She just took over on that one. I loved it.”

What does he miss most about living in Santa Cruz?

“Playing tennis with all the good players and riding my bike by the beach every day,” says Bern. “And eating salmon at Charlie Hong Kong.”

Previous ArticleLetter to the Editor: Full Sprawl Ahead