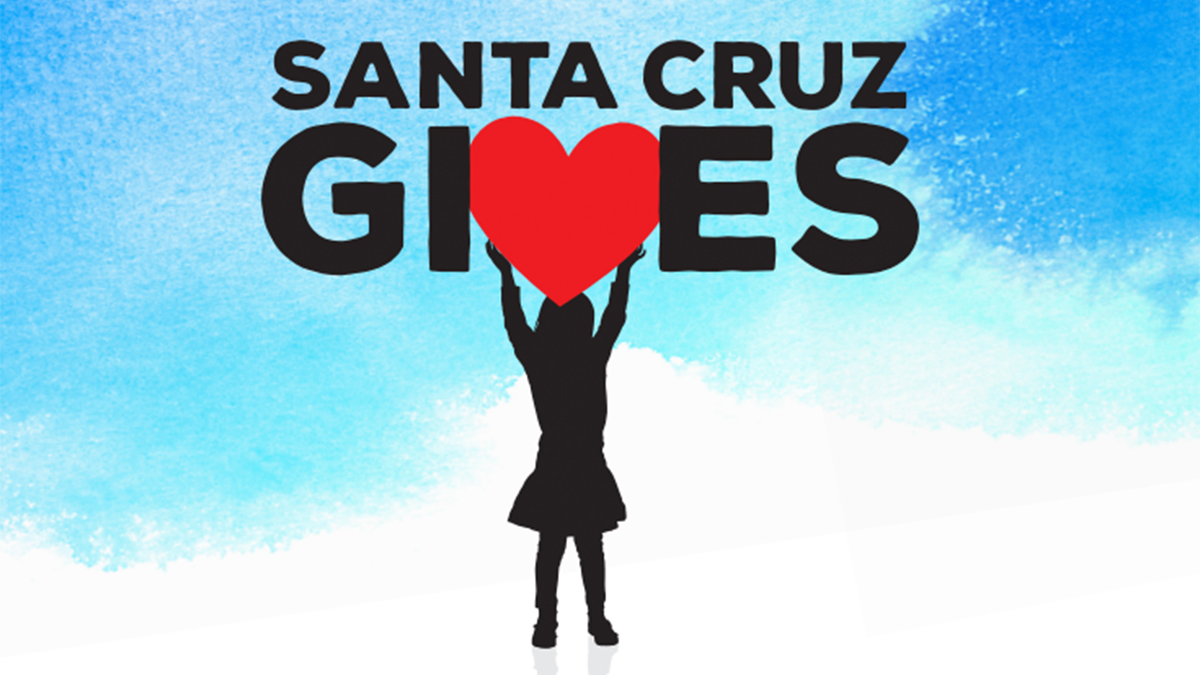 In its fifth year, GT’s Santa Cruz Gives 2019 holiday giving campaign saw a record increase in donations over previous campaigns, and far exceeded its goal of raising $300,000 for local nonprofits, with a final tally of $410,048.

As broken down by the Volunteer Center of Santa Cruz County, which has partnered with GT since the program’s inception in 2015, there were similarly remarkable jumps in several aspects of the 2019 campaign. Individual donations were up 81%, while matching/incentive funds rose a staggering 91 percent. The program crossed the 1,000 mark for individual donors for the first time, with a total of 1,022. The largest individual donation was $20,000.

In all, 37 nonprofits were selected to participate in this year’s Gives. The most money was raised by the Santa Cruz County Animal Shelter Foundation; a total of $49,942. The SCCASF also had the most individual donors, with 317. For each of those accomplishments, they’ll receive $1,000 awards; a third $1,000 award for Most Innovative project will go to the Bird School Project, which focused their campaign on “Creating Leaders for the Environment.” All three awards are made possible by Oswald.

Despite the groups’ individual accomplishments, Santa Cruz Gives founder Jeanne Howard says that a review of this year’s results revealed how the campaign’s structure allowed the participating nonprofits to build on each other’s successes.

“Very few donors gave exclusively or even predominantly to one or two organizations,” says Howard. “Top donors consistently gave to five or ten or more organizations. This is exactly what we hope to inspire. It is also rare to see donors give only to environmental groups or only to youth groups or any single category. Most donors support nonprofits across the spectrum of needs.”

“The Community Foundation is proud to tip our hat and give thanks to the many generous people who helped break records in this year’s Gives campaign,” says the Community Foundation’s CEO Susan True. “We sponsor Gives because it’s exactly what we like to do most of all: bring people, resources and ideas together to inspire philanthropy and accomplish great things.”