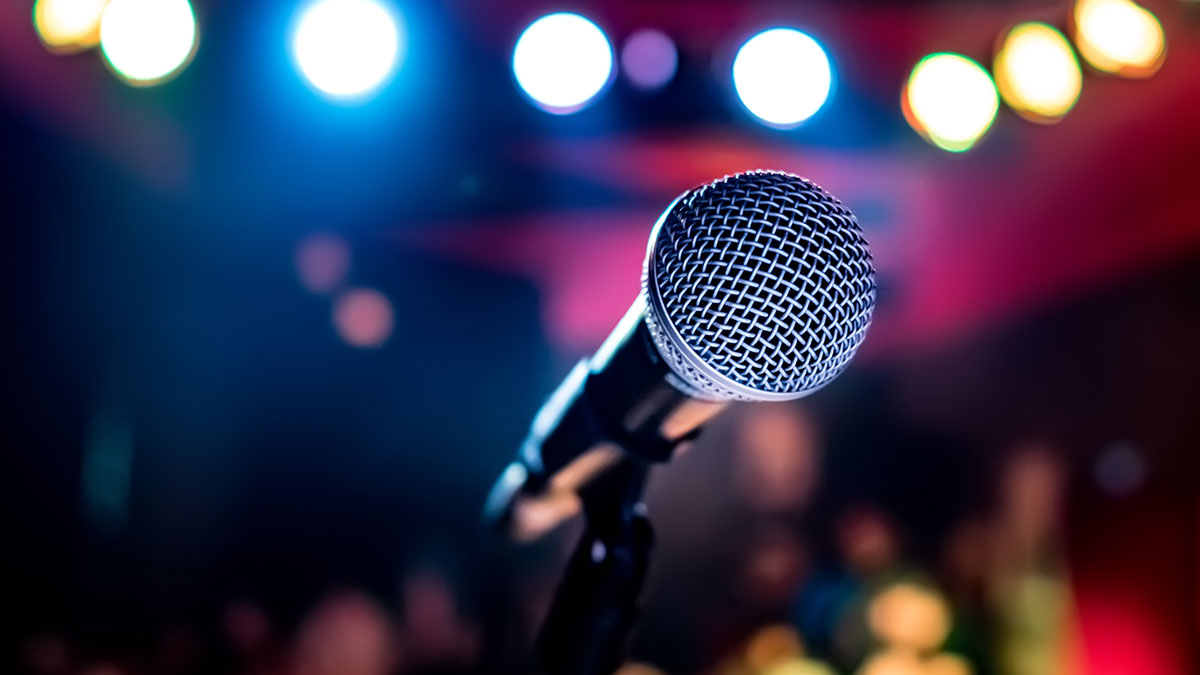 The Santa Cruz Police Department (SCPD) is investigating accusations of police racism by a woman who says she was attacked by security guards at the Catalyst nightclub, then mistreated by police officers who responded.

The incident occurred on Dec. 21, 2019, at a Bone Thugs-N-Harmony concert. It came to light on March 15 when the victim, Kulwa Apara of Oakland, wrote about her experience in detail on the website Medium.com. She did not immediately respond to a request for further comment.

Apara, a Black woman, says she purchased a VIP ticket to the show, which allowed her access to the balcony. When she arrived, the employee who took her ticket stamped her hand with the letters “VIP” and assured her that was the only credential she would need for entry.

But once she was inside on the balcony and after the music had started, she says she felt a shove from behind.

It was a “huge young white male security guard,” she wrote.

“I was totally caught off guard because I was in the positive vibes of the music, and I didn’t understand why he was ramming me in my back,” Apara wrote.

She says the guard then told Apara she was not allowed in the VIP area, that she needed a special green wristband, and to “get your ass downstairs, now!” Apara says she did not see anyone else with a green wristband.

Apara says she refused to leave, and the security guard told her, “If you don’t move, I’ll get someone who will make your ass move.”

He returned with a female security guard, Apara said, and after she refused their commands to go downstairs, the male guard put her in a headlock and punched her while the female repeatedly kicked her.

It was then that two fellow concertgoers intervened—Erin Delsol and a man Apara identifies only as “A” and describes as a Black man, who pried the security guard’s arms off Apara and, after fending off numerous blows from the guards, carried her outside.

Delsol tells Good Times that as medical professionals who have worked in a locked mental institution, she and A were trained in proper restraint methods for violent people.

The methods the security used as they grappled with Apara, Delsol says, were disturbing.

“I don’t think that battering anyone for any reason is appropriate, but if you truly believe that someone is combative and dangerous to you, there are ways to mitigate that risk safely without hurting them,” she says.

As a woman who has lived in Santa Cruz and who knows violent incidents are common in that part of the city, Delsol says she immediately noticed that Apara had come to the concert by herself.

“I noticed she was alone and a woman, and I think most women have an intuitive awareness of each other in those spaces,” she says.

It was their training, she says, that prompted her and A to help.

“You cultivate a response to things like that,” she says. “Because of our history, our instinct is to try to respond and try to prevent harm to the person who is being attacked.”

That post says that the Catalyst is taking the allegations “very seriously,” and that management has attempted unsuccessfully to reach Apara.

“We are here when she is ready and feels comfortable,” the post says.

SCPD spokeswoman Joyce Blaschke says that the Catalyst hires its own team of security guards. It is not clear what type of training they go through, and Gavric declined to comment on the matter.

Once she was outside, Apara says her situation worsened when police arrived.

“They scoffed at my experience, and repeatedly asked, ‘Are you drunk…Are you sure you want to press charges?’ Apara wrote.

Officers took Apara’s license, she said, and refused to return it so she could drive herself to the hospital because they thought she was drunk, she says. In addition, they refused to give her a breathalyzer to prove she had not been drinking, and ignored her protestations that she was Muslim and therefore doesn’t consume alcohol.

“Despite having a bruised and bloodied face, SCPD treated me as though I was a criminal,” Apara wrote. “When they took the statements of my attackers, they gave them high-fives right in front of my face, and casually laughed with them. It was all a joke to my assailants and the SCPD.”

The officers—she says some were white and some Asian—also tried to persuade Apara not to file a police report, warning her that the guards would likely file one of their own.

Apara said that it took SCPD more than six months to complete the police report, and that she requested a copy three times before she received it.

SCPD Chief Andy Mills declined to comment for this story. The department released a statement on Facebook saying that “SCPD takes any allegation of discrimination or racism seriously.”

The incident, and how officers investigated the case, are being investigated by the SCPD’s Professional Standards Unit.

“The victim is a woman, African American, and Muslim, which is relevant to the complaint’s designation as a Category One complaint. A complaint based on racial discrimination, prejudice, or bias,” the Facebook statement says.

But SCPD’s statement disputes Apara’s version of the police report, saying it lists her as a victim, not a suspect.

Santa Cruz County District Attorney Jeff Rosell said the case was forwarded to his office on Dec. 27, 2019, listing Apara and “two other people” as both victims and suspects in misdemeanor battery cases.

“Based on the information provided to us, there was insufficient evidence to  prosecute or file charges on anyone,” Rosell said.

The case will be reviewed by the Santa Cruz City Council Public Safety Committee, as well as an independent police auditor, SCPD said in its Facebook post. A report will then be made public.

Delsol says she has been dismayed with the backlash on social media that Apara has faced since coming forward. She and A were waiting for the incident to work itself out through the proper channels, she says.

“It just took this long to realize that nothing was going to happen without her being willing to expose herself to the scrutiny and abuse that happens to women but especially Black women who come forward about having been victimized in this way,” Delsol says.

In listing the races of the security guards and the police officers in her article, Apara says she was not finger-pointing, but highlighting “how structural racism is beyond black and white.”

“Racism is a social psychosis protracted by all colors, genders, sexes, and abilities,” she wrote. “It’s a virus that has killed more people than COVID-19, and we all need to be vaccinated against its lethal doctrine.”

Anyone who witnessed the incident, or who has information, is asked to email SCPD Professional Standards Sergeant Scott Garner at [email protected].

UPDATED March 22, 2021: This story was updated to include comment from Delsol.

Next ArticleNational Agriculture Day to be Observed March 23