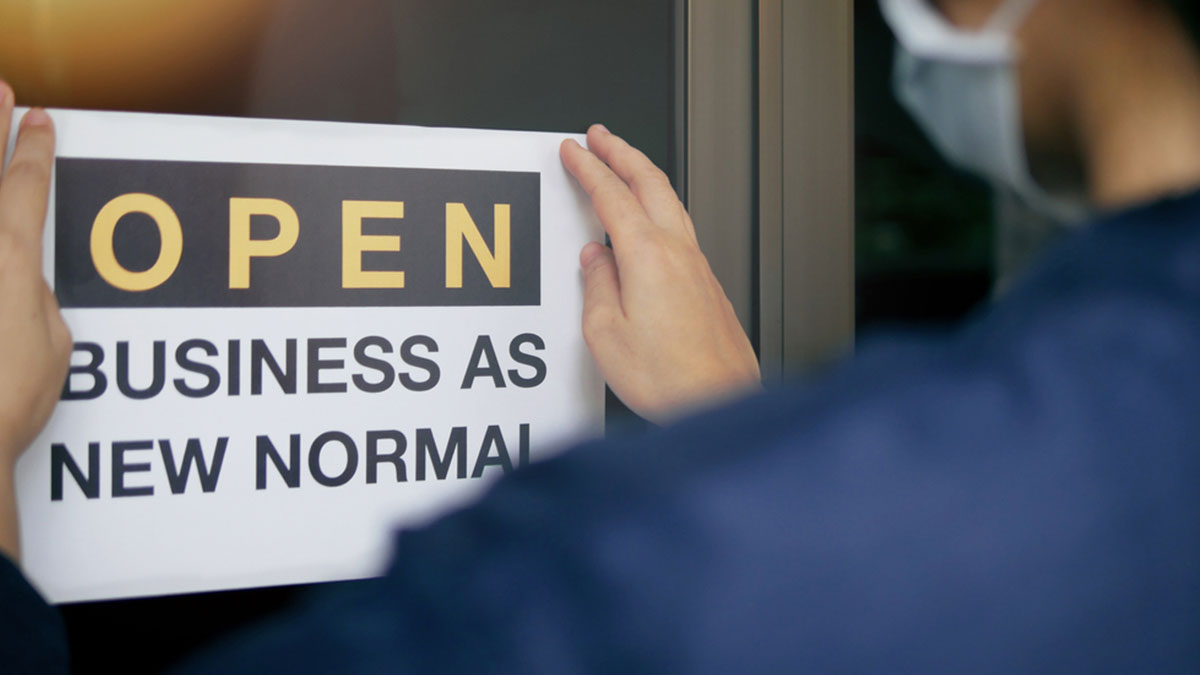 According to data released by the state Tuesday, the county’s positivity rate fell to 1.2%, and its case rate was down to 3.4 new daily cases per 100,000 residents—both metrics that fall under the orange “moderate” tier.

Even more impressive, the county’s health equity positivity rate, which bottlenecks the overall positivity rate data to tests and results coming from census tracts that have “low health conditions” as determined by the state’s Healthy Places Index, was down to 2.5%. Just two months ago that number was 20 percentage points higher, as Watsonville struggled to quell the virus following winter holiday gatherings.

Why exactly those numbers are declining so rapidly, Newel said, is not yet known at the local, state or national level. It is most likely due to multiple factors, she said, including vaccines and better personal decisions—fewer households might be mixing with no major holidays over the past three months. She also said Covid-19 could have a seasonal component.

“Well learn more with time, and history will tell, I’m confident, but at this point it seems to be multifactorial and uncertain,” Newel said.

County Deputy Health Officer Dr. David Ghilarducci called the drop “mystifying,” as the percentage of the county’s population (about 35% of the eligible population has received its first shot) that has been vaccinated is not yet high enough for it to significantly affect its case counts.

“The vaccine is having most of its effect on our hospitals and admissions to our hospitals,” Ghilarducci said. “Our nursing homes are not generating hospitalized patients like they were.”

The move from the red “substantial” tier to the orange would come just one day before theme parks and outdoor live performances are allowed to welcome customers back with various capacity limits. The state, too, will soon release guidelines for graduations and sleepover camps, Newel said.

The vaccination hub opened on Thursday at Kaiser Permanente Arena in Santa Cruz is expected to be a key tool in quickly vaccinating the county’s population as more doses become available. County Health Services Agency Director Mimi Hall said she could not publicly disclose the center’s daily vaccine capacity, but she did say it would be “substantial.”

Added Ghilarducci: “Their allocation has really gone up quite a bit, so we’ll expect them to be a much larger player going forward.”