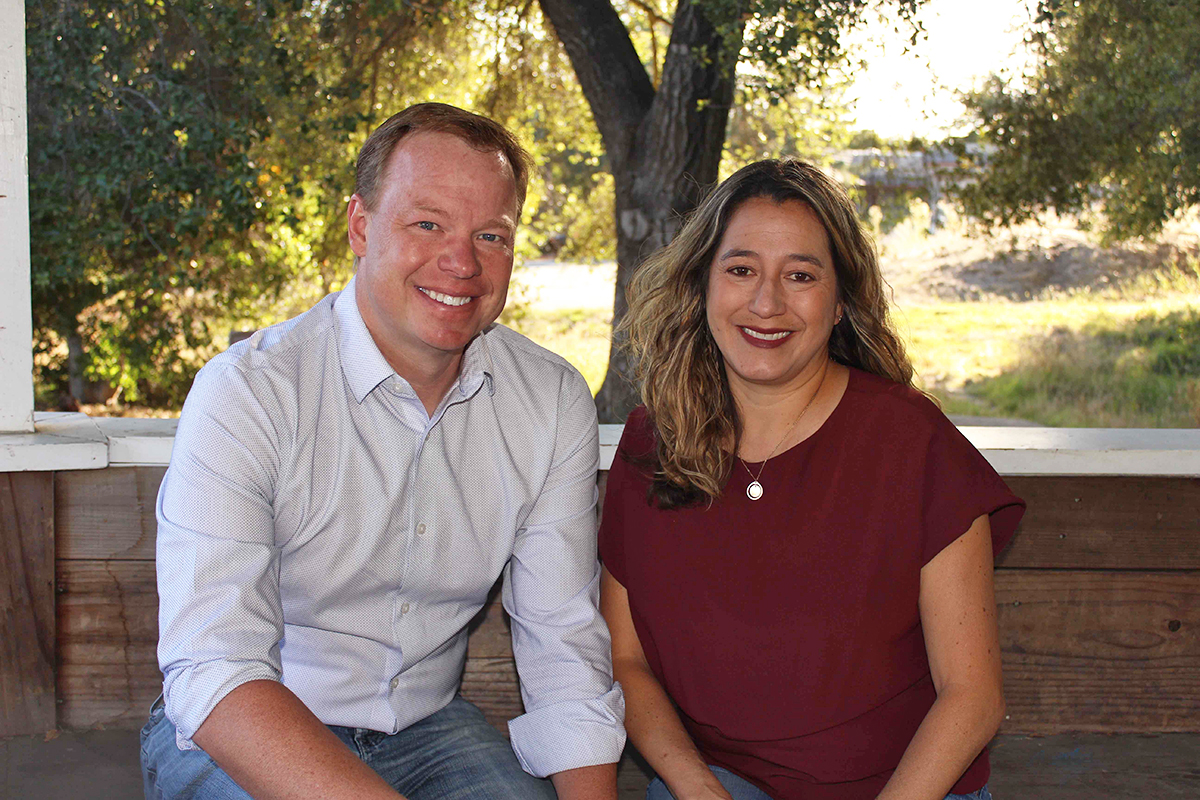 After officially designating September as Childhood Cancer Awareness Month, Scotts Valley Mayor Derek Timm moved on to another proclamation that was close to his heart.

Referencing incidents of hatred and discrimination across Santa Cruz County, he announced the City’s commitment to diversity, equity and inclusion, at the Sept. 1 City Council meeting.

“It’s our obligation to reject hate and bias in all forms,” he said. “And that will make our community a stronger community.”

The proclamation points to the “tragic death of George Floyd in Minneapolis,” and the regional uptick in violence against minority residents since the Covid-19 outbreak as examples of where the United States has more work to do on improving itself.

“In this last year I watched some of the commentary online, and how easily people snap,” he continued. “And I’ve seen things that are said that cannot be taken back.”

According to Timm, sometimes people don’t realize how much pain their words can inflict.

“People carry that with them,” he said. “So, I hope that we can treat each other with respect, and work together to overcome all our expressions of hate and bigotry.”

Councilman Jack Dilles thanked the mayor for the “proactive statement supporting diversity,” adding he sees it not just as an anti-hate gesture, but as a way to celebrate diversity.

“We’re more in totality than we are individually,” he said. “And I love that mix of just lots of different folks.”

In an interview, Timm said his wife, Tricia, has told him what it was like for her to grow up as a Latina in California.

“Both her parents immigrated from South America,” he said. “Owning who she is, from a diversity standpoint—versus trying to hide that—has empowered her to be a stronger leader in the business community.”

It wasn’t necessarily overt signals that caused her to continually downplay her identity, Tricia explains.

“It was just very subtle messages that you get throughout your life,” she said.

“That feeling of not belonging in a space is difficult, because you’re trying to belong but you know that there are just unconscious biases that may exist.”

As she ascended the corporate ladder, as an attorney working in Silicon Valley during the dot-com boom of the late 1990s, she says she perfected “reading the room” for an atmosphere that wasn’t welcoming of her South American heritage and deemphasizing that part of her.

“That’s just a coping mechanism that I developed over all those years,” she said. “So, I have this empathy for those in our community that aren’t part of the majority, whether it’s race, ethnicity, sexual orientation, sexual identity—whatever the difference is from what the majority might be.”

No one is immune from unconscious bias, she adds. Not even her.

Just the other day, she was telling her husband about a situation that happened after Looker, the Santa Cruz software company where she worked as general counsel, was acquired by Google for $2.6 billion in 2020.

“Our CEO was giving an update around Covid and he was saying, ‘We got an update from the Chief Medical Officer I want to share,’” she recalls. “I was the first person that said, ‘Oh, what did he say?’ Our CEO, who was male, was like, ‘She said.’ I’m a woman’s advocate, and I have unconscious bias. I’m trained, through culture, to think that the chief medical officer is a guy. So, we all have them, and we need to not be afraid to recognize that in ourselves.”

Recently, the Timms have had discussions with a family friend whose daughter was bullied in middle school because of the color of her skin, Derek said.

“You want to undo that for that person, but you also want it not to occur in the first place,” he said. “We want to let our community know that actions like that are wrong.”

But the problem is, they keep happening, he said.

In a survey completed last year by the Scott Valley Unified School District, 20% of middle and high school students said they felt discriminated against on campus, for various reasons.

“These aren’t isolated incidents,” he said. “You recognize that there’s work that has to be done.”

According to the mayor, both City and school officials are committed to taking these issues seriously.

After all, that survey was the result of activism by concerned parents, including those in the Scotts Valley Families for Social Justice Facebook group. And Timm’s proclamation came to fruition through the persistent work of Ashley Alvarez-Perlitch, its founder, who Timm thanked during the Council meeting.

“She’s been awesome to work with,” he said in the interview, adding they started working on the proclamation together a few months back. “I wanted to bring it back as the school year was starting.”

Alvarez-Perlitch said she was excited to hear Timm read the final version aloud.

“I was glad that Derek was really supportive of it,” she said. “There’s hope for the future.”

Most recently she’s been working on a Diversity, Equity and Inclusion committee at her daughter’s school, she said.

“We’re working towards seeing if there’s any materials that any of our classrooms lack, or what we can try to teach teachers, to highlight different cultural observances and share that with our kids,” she said.

Next ArticlePG&E Responds to Outages