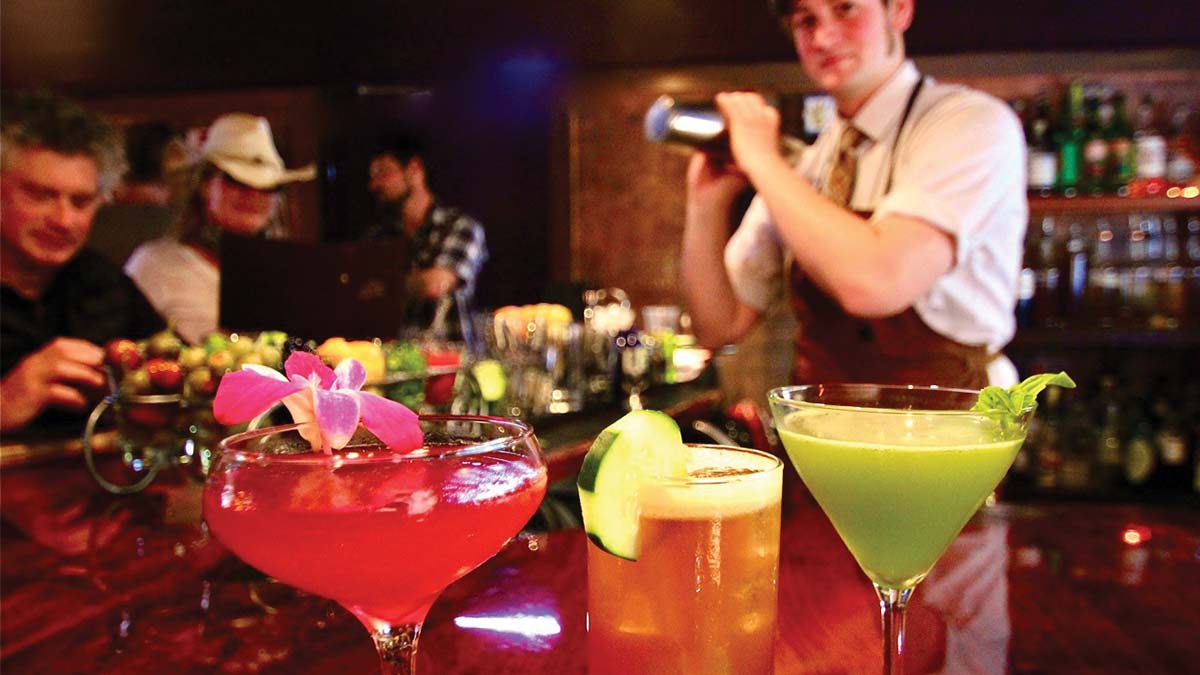 Wine of the Week

The “Grizzly” from Big Basin Vineyards 2011, a bold, Rubensesque Grenache/Syrah/Mourvedre blend ($11 glass) that made a perfect partner for the equally bold lamb tenderloin kebabs with saffron rice, sauteed squashes and piquant chutneys—dinner at Laili. While I’m on it, I must praise the tumescent aushak appetizer ($8) at Laili. Lovely leek dumplings arrive on a bed of lentils and chard, and topped with yogurt. These delicious starters end up providing a welcome kick—a great way to begin a meal at what has become one of my very favorite dinner spots in the area. lailiRestaurant.com

Last summer I spent a memorable afternoon—a long one, that stretched sensuously into twilight—sitting with dozens of others at a long table spread out in the Rancho del Oso fields across from Waddell Beach. The land is one of Route 1 Farms’ fabled acres, and the meal was one of only three wine and harvest dinners that take place al fresco. This Route One dinner series begins on July 17, with Chef Brad Briske of La Balena (and formerly of Gabriella Cafe and Main Street Garden) teaming with winemaker Barry Jackson of Equinox. On Aug. 14, join Chef Damani Thomas of Oswald, who will cook at the Rancho del Oso property, with Michael and Lois Sones of Sones Cellars as featured winemakers. The Route 1 dinners wrap up on Sept. 25 at the Ocean Street Extension fields, with foods from Assembly’s Carlos Espinas and Kendra Baker, and wines from Odonata’s Denis Hoey. This justly famous dinner series will sell out very quickly so jump on your tickets right now. $95 for Route 1 CSA shareholders, general public tickets are $120 each (still a major bargain). The price is all inclusive, and there are vegetarian options available. If you haven’t yet pampered yourself with one of these dinners created, served and consumed out in the fields, you owe it to yourself to do it. At least once. Purchase tickets at route1farms.csa.com/store.