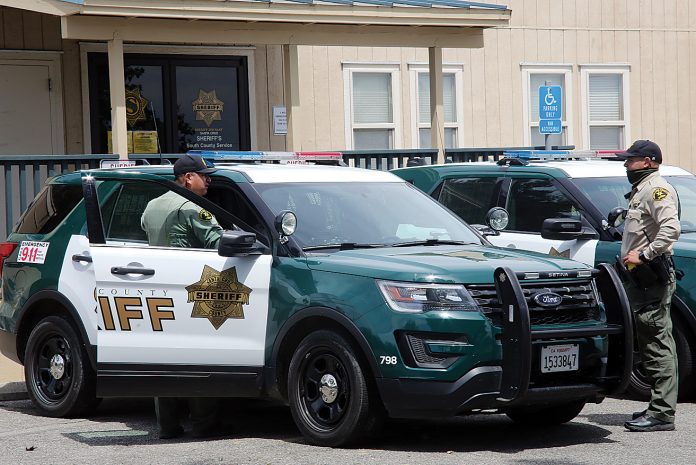 The move followed a report by the Santa Cruz County Criminal Justice Council, which was released in December but heard publicly by the supervisors on Tuesday. At the time, the report was considered the first of its kind in the U.S.

It shows broad alignment among the county’s police agencies in use of force and release of information to the public.

But the only agency that has its own independent auditor, the report shows, is Santa Cruz Police Department.

In making the request, Santa Cruz County Sheriff Jim Hart said he was aligning with President Barack Obama’s 21st Century Policing Platform, which the Sheriff’s Office adopted in 2016. The move would also bring the county into compliance with Assembly Bill 1185—also known as the Sheriff’s Oversight Bill—which allows county boards of supervisors to create independent auditors. That bill became law in 2020 and went into effect on Jan. 1, 2021.

But Hart said he believes his department faces existing significant oversight, which includes the California Board of State and Community Corrections—which oversees jails—and the Santa Cruz County Grand Jury, which inspects the jail system every year. Hart also said he reports directly to the supervisors, and, as an elected official, to the voters.

“I disagree that there is no oversight,” he said. “I think there is significant oversight.”

The position is expected to begin in 2023.

It is unclear how much the program will cost, but County Administrative Officer Carlos Palacios estimated between $50,000 and $100,000 annually.

That would be less expensive than a citizen’s oversight committee, he said, since it would require hiring someone to run meetings and investigators.

That didn’t sit well with several people who spoke during the meeting. They said that a panel of citizens would provide better representation.

“A sheriff oversight board would give voice and transparency for both assurance of quality services and additional perspectives for innovative improvements for equity and representation of our community,” said Serge Cagno, who sits on the Santa Cruz County Mental Health Advisory Board.

In other action, the supervisors approved a plan to allow the Santa Cruz County Human Services Department to apply for a grant through California’s Project Homekey. If successful, the grant would bring $4 million for a housing project at 801 River St., a seven-unit apartment complex with two studios and 5 one-bedroom units.

A project of the California Department of Housing and Community Development, Project Homekey is providing $1.45 billion to expand the inventory of housing for homeless people statewide.