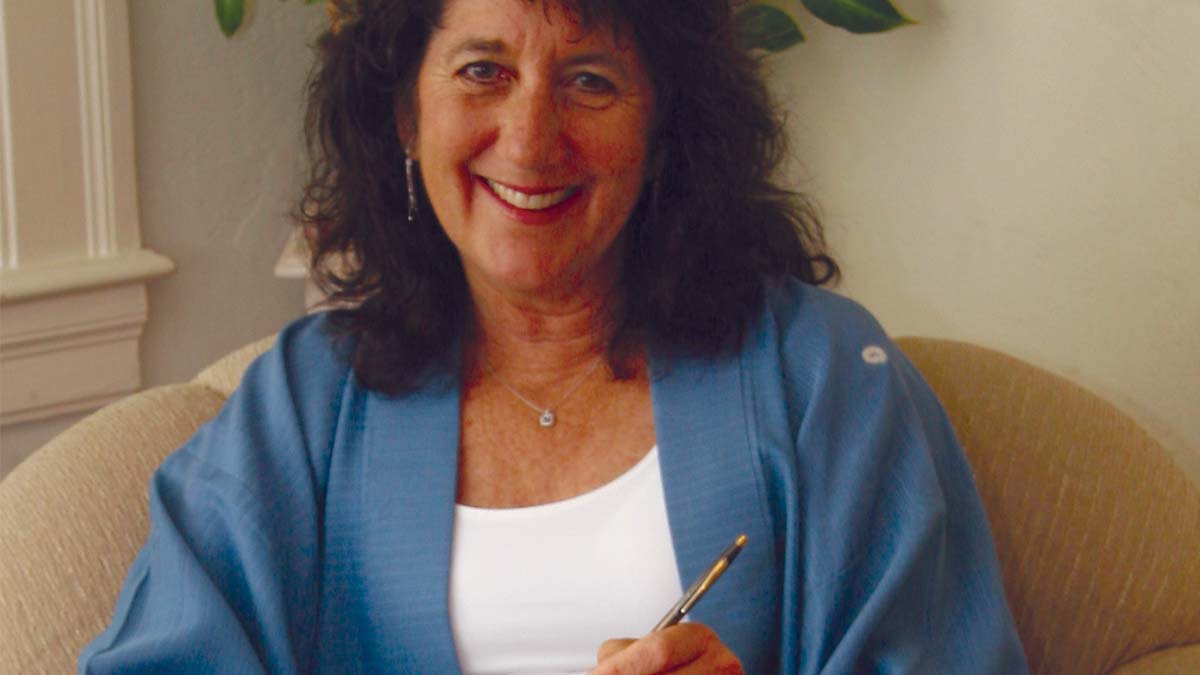 In a society that clings to the gender binary of male and female, transgender and gender-nonconforming individuals aren’t always free to live as their true selves. And the psychological and physical consequences are innumerable, says Dr. Diane Ehrensaft, mental health director for the Child and Adolescent Gender Center in San Francisco.
“A young transgender man said to me ‘Look, from what I’ve read about the data, I understand that hormones might shave a few years off my life, but if the alternative is to be living a miserable life, I might not even get to that age anyway, because I might’ve killed myself,’” says Ehrensaft.
She calls gender nonconforming variance a natural and healthy part of the human condition. “Where the pathology lies is in the culture—it lies in the stigma, in the transphobia, the rejection, physical violence,” Ehrensaft says.
Transgender people have a “true gender self” and, to protect themselves, a “gender self” that they walk around in, she explains.
“Then they have gender creativity, which is the unique way that each kid puts their gender together within the culture,” Ehrensaft says. “Not just who we are as male, female, or other, [but] how do we express ourselves in terms of our gender?”
Ehrensaft will speak about “gender creativity” and her work with transgender youth at the Jon E. Nadherny/Calciano Memorial Youth Symposium on Feb. 26 in Santa Cruz, along with Dr. Jennifer Hastings, and Joel Baum of Gender Spectrum.
“I had two kids, both of whom loved playing with tutus, with frills—one was a girl, one was a boy,” she says. “I had my own experience as a parent in the 1970s raising a gender-creative little boy, so that was trial by fire. That was a profound experience for me and a beautiful experience.”
Ehrensaft founded the Child and Adolescent Gender Center in 2008, now housed at UCSF, along with a handful of educators, attorneys, medical health professionals and academics.
“We’re seeing more kids who are saying ‘What’s with these two boxes on gender? I’m not going to do that because I’m doing rainbows.’”
Despite many people’s hesitancy to trust young children with questions of who they are, in most cases, Ehrensaft says they know best.
“The fault in the traditional theory is the belief that gender lies between your legs,” she says. “Gender resides between your ears, your brain and your mind.”
Ehrensaft works with children all across the “gender web,” as she calls it, preferring to visualize gender as a 3D web where nature, nurture, and culture intersect.
Ehrensaft tells the story of a seven year-old child, assigned male at birth, who currently self-identifies as a boy/girl. One option is to prescribe hormone blockers when the child begins puberty, says Ehrensaft. Puberty blockers buy the child time before their bodies start to develop the characteristics of the gender they do not identify with—something that Ehrensaft says can be unthinkably traumatic.
After puberty blockers, further steps can be made, like taking hormones for the identified gender, surgeries, or nothing at all—it all depends on the person and what they feel is right.
Although there isn’t a wealth of statistical knowledge to draw from (children who’ve received puberty blockers are nowhere near the age needed for comprehensive longitudinal studies), the evidence available says that the earlier a child is allowed to live in their true gender, the better.
When Ehrensaft and her colleagues founded the Gender Center, they wanted to make it a “clinic without walls,” she says, because the struggles don’t end in the hospital waiting room.
“It takes a village. It takes parents, providers, legislators, to all come together to demand change—to move forward with the rights of transgender children and adults and provide them with protection, says Ehrensaft. “We have work to do.”