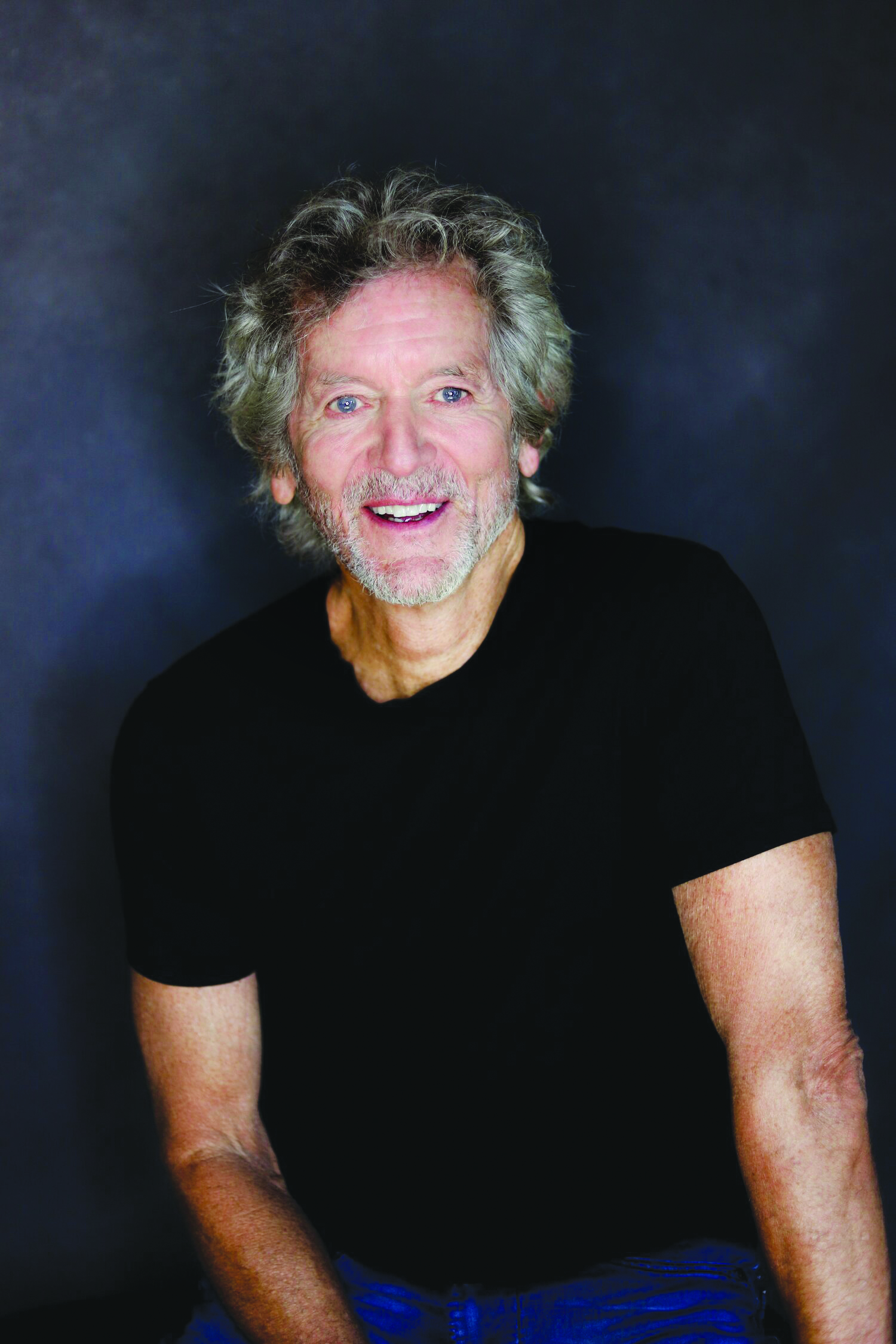 A weekly guide to what’s happening.

GUIDED BY VOICES Indie rock greats Guided By Voices had a major productivity itch during the pandemic: Robert Pollard and the rest of the gang released six full-length records while live music was on hold—most recently, Crystal Nuns Cathedral. Also, since getting back on the stage, the outfit’s delivered some epic shows. One of their rescheduled New York City concerts clocked in at over three hours and featured 55 tunes, including tons of favorites, from “Teenage FBI” to “Hot Freaks.” $29.50. Wednesday, March 30, 9pm. The Catalyst, 1011 Pacific Ave., Santa Cruz. catalystclub.com.

3.2 FEATURING ROBERT BERRY Prog rock favorite, Hush, kicked off Robert Berry’s lengthy career that has morphed into what’s now “3.2.” Joined by Andrew Colyer on keys, Jimmy Keegan on drums and Paul Keller on guitar, the Bay Area-based musician revisits the tunes that span the 30 plus years he’s been a performer. Berry has played with everyone from ELP’s Keith Emerson and Carl Palmer to the Sammy Hagar Band during those years. Attendees will also be treated to some of the rocker’s stories. $25. Friday, April 1, 8pm. Michael’s on Main, 2591 Main St., Soquel. michaelsonmainmusic.com.

EDGE OF THE WEST The self-proclaimed “cosmic honky tonk” outfit is piloted by singer-songwriter/guitarist Jim Lewin. Lewin has performed with Great American Taxi, Todd Snider, Lacy J. Dalton and Frank Wakefield. One thing is always consistent no matter who he’s playing with: his ability to remain musically open a la the Grateful Dead. “Instead of learning how to play Grateful Dead tunes, I learned how to play like the Dead,” Lewin says. $10. Saturday, April 2, 7pm. Brookdale Lodge, 11570 Hwy 9, Brookdale.

EARTHLESS Don’t waste time trying to pigeonhole Earthless—the San Diego trio bounces from Krautrock to electric jazz to heavy psych to ’70s era classic rock with the velocity of an Aroldis Chapman fastball—and the transitions are seamless. The group has dedicated most of its time to live performances and experimentation throughout their two-decade run. In 2021, they live-streamed five “multimedia concert experiences from the natural amphitheater of California’s Mojave Desert,” which was recently released as Live in the Mojave Desert, Vol. 1. The follow-up, Night Parade of One Hundred Demons, features only two songs, but the record is over an hour long. “It’s like a soundtrack for a book or a movie in my mind,” guitarist Isaiah Mitchell told Relix. $20/$24 plus fees. Proof of vaccination or negative Covid test required. Saturday, April 2, 8pm. Felton Music Hall, 6275 CA-9, Felton. feltonmusichall.com.

REBIRTH BRASS BAND It’s a New Orleans party wherever and whenever Rebirth plays. The group, headed up by the Frazier brothers, started in 1983, delivering impromptu performances around the French Quarter, which led to a standing Tuesday night residency at the Maple Leaf. After 40 years, the Grammy Award-winners have honed a sound that’s a gumbo of traditional brass band music, funk and a bit of hip-hop for extra spice. “It’s a working model of the New Orleans musical ethos: as long as everybody knows what they’re doing, anyone can cut loose,” writes The New York Times. $25/$30. Proof of vaccination or negative Covid test required. Sunday, April 3, 8pm. Moe’s Alley, 1535 Commercial Way, Santa Cruz. moesalley.com.

GARY NUMAN AND i SPEAK MACHINE No one really knew what to make of Gary Numan’s bizarro, post-apocalyptic art rock when he unveiled The Pleasure Principle to the world in 1979—a freaky one-person operation churning out tunes like “Cars,” propelled by synths alongside mechanized vocals. The pasty-skinned Brit’s weirdness has remained intact for four decades now. A tall order for the 64-year-old who manages himself, books his shows and even designs all of his concert posters. The self-proclaimed “one-man-band” also continues to release records, and as far as his position on the U.K. pop charts, Numan’s 18th studio record, Intruder, marked somewhat of a renaissance. His vocals are less robotic than his earlier work, but the music still sounds like it comes from an undiscovered planet. $27.50/$32. Sunday, April 3, 8pm. The Catalyst, 1011 Pacific Ave., Santa Cruz. catalystclub.com.

DIANNE REEVES The renowned songstress’ voice commands attention. “She has one of the most powerful, purposeful and accurate voices of this or any time,” Wynton Marsalis said of the singer. Need proof? She’s picked up five Grammys for “Best Jazz Vocal Album,” an honorary doctorate from Juilliard and was the National Endowment of the Arts 2018 Jazz Master. 7pm $73.50/$78.75/$39 students; 9pm $52.50/$57.75/students $29. Proof of vaccination or negative Covid test required. Tuesday, April 5. Kuumbwa Jazz, 320 Cedar St., Santa Cruz. kuumbwajazz.org.

BOOCHES FOR POOCHES Shake your moneymaker to the music of Alex Lucero, quench your thirst with Boochcraft, fill your tummy with burgers and support a worthy cause—10% of all food and drink sales go to the Santa Cruz SPCA. Free. Sunday, April 3, noon-5pm. burger, 7941 Soquel Drive, Aptos. [email protected]

A UKRAINIAN CULTURAL FUNDRAISING EVENT We may be thousands of miles away; however, we can still offer some assistance and learn more about the country’s culture. Traditional Ukrainian folk dancing, music, food, storytelling, art, giveaways and more. 50% of all wine and cider purchased during the event will support humanitarian efforts in Ukraine. Free. (Additional packages available). Sunday, April 3, 2-6pm. Hallcrest Vineyards, Felton.

FREE TUESDAY AT UCSC ARBORETUM What’s not to love about Community Day at the UCSC Arboretum? Explore the biodiversity of the lush gardens, the birds or just take some time for yourself on a quiet bench in the shade. Free. Tuesday, April 5, 9am-5pm. UC Santa Cruz Arboretum & Botanic Garden, 1156 High St., Santa Cruz. calendar.ucsc.edu.