.Thousands of Farmworkers Will Get Pay Raises Thanks to a Lawsuit 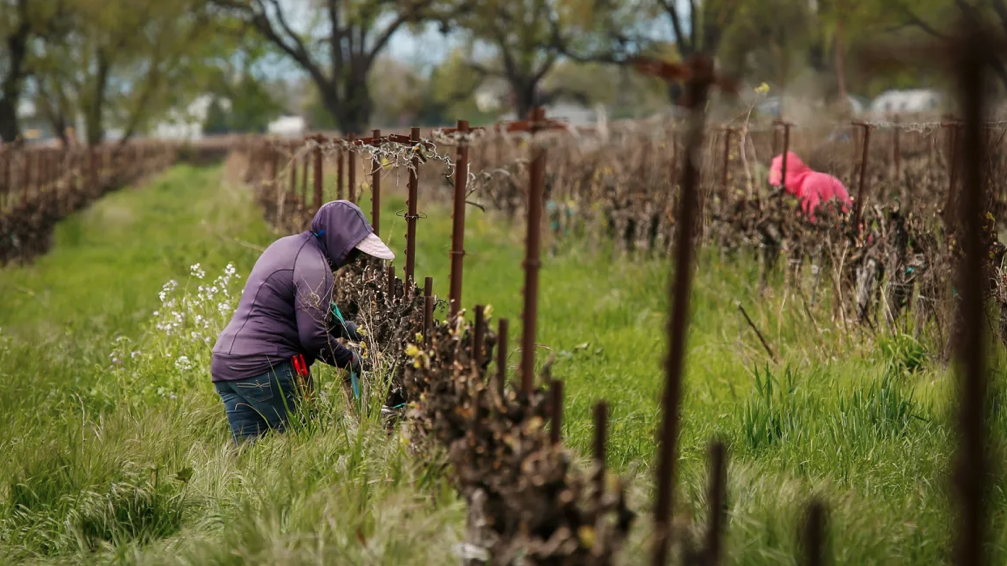 Tens of thousands of California’s guest farmworkers and U.S. farmworkers will see pay increases in 2022, which advocates say comes thanks to their lawsuit to stop a Trump-era wage freeze.

The wage increase is based on the USDA’s annual survey findings on farm labor, released on Nov. 24. The survey and its findings are used to determine the rate of pay for temporary, seasonal agricultural workers employed through the H-2A program.

The wage increase was in jeopardy because of a wage freeze proposed under former President Donald Trump that aimed to help farmers, many of whom lost profit and laid fallow their land due to the impact of the shutdowns in early 2020. Farmworker advocates sued the Department of Agriculture over the proposed wage freeze and secured an injunction to stop the ruling.

“We are pleased that the federal court overturned the Trump Administration’s regulation that would have frozen wages for U.S. and foreign farmworkers at employers that use the H-2A agricultural guestworker program,” said Bruce Goldstein, president of the Washington D.C.-based Farmworker Justice, in an email statement to The Fresno Bee.

Starting in April 2020, the Trump administration announced that it was considering reduced wages for guest farmworkers as a way to help farmers who saw their business disrupted during the pandemic shutdown.

Then, in November 2020, the Trump administration formally announced a wage freeze for guest farmworkers, which was celebrated by top agricultural officials.

The ruling would have locked in the 2019 minimum wage employers must pay foreign agricultural workers with H-2A visas and was estimated to save farmers and growers an estimated $1.6 billion in labor costs over 10 years.

Earlier this month, Fresno County announced that 2020 was a record year for total gross production of the value of its plants and livestock, at more than $7.98 billion.

In response to the proposed wage freeze, Farmworker Justice and its co-counsel, on behalf of the United Farm Workers union and the UFW Foundation, won an injunction late December last year to stop the Trump wage freeze regulation arguing that farmworkers already live on low incomes. The group has been critical of the H-2A program, saying that the program fails both U.S. and foreign workers.

In a related case, the UFW and the UFW Foundation also sued the Department of Agriculture last fall to reverse a Sept. 30 order from the USDA to halt the government’s collection of farm labor worker data that helps determine wages and eligibility for family assistance programs. The union argued that wages for guest workers would decline sharply without the survey collection because the Department of Labor would not have data to establish new wage rates other than state minimum wages.

How much pay increase will California’s guest workers receive?

The exact number of farmworkers who will see wage increases is estimated in the tens of thousands. However, the adverse effect wage rate applies to both H-2A workers and U.S. workers at employers that use the H-2A program, said Goldstein.

“Because H-2A program employers often offer the minimum required wage, we expect that tens of thousands of farmworkers employed in California in 2022 will benefit from this wage adjustment,” said Goldstein.

The USDA farm labor survey includes the average wages for crop and livestock workers surveyed in that region in the prior year, also known as the Adverse Effect Wage Rate, or AEWR. According to Farmworker Justice, the H-2A minimum wage rates for 2022 will increase, on average nationally, by about 6%, from the 2021 rates.

Melissa Montalvo is a reporter with The Fresno Bee and a Report for America corps member. This article is part of  California Divide, a collaboration among newsrooms examining income inequity and economic survival in California.