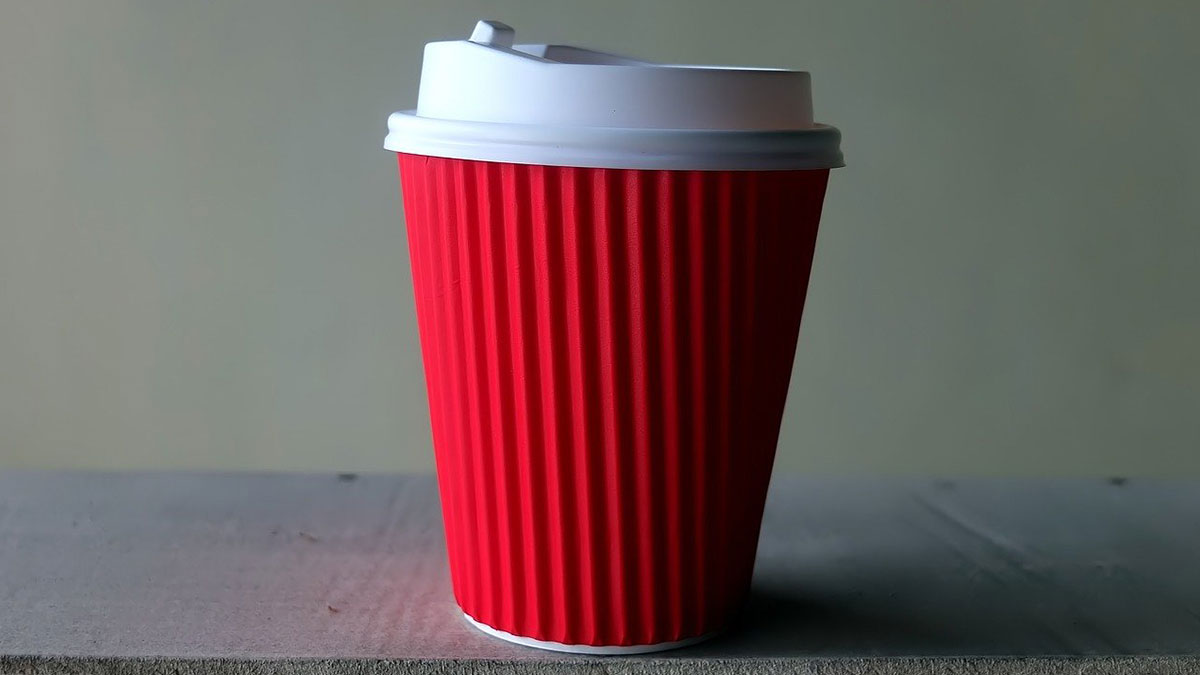 The Santa Cruz County Board of Supervisors on Tuesday unanimously adopted an ordinance that will require restaurants and stores to charge a 25-cent fee on all single-use cups starting next summer. The move is aimed at reducing the estimated 50 million disposable cups used in the county each year.

The ordinance will go into effect on July 1, 2020. It’s set for final approval on Dec. 10. About 300 businesses in the county’s unincorporated area will be affected by the new cup fee, said Tim Goncharoff, the county’s integrated waste management programs coordinator.

“We will be doing extensive outreach to them between now and when the ordinance takes effect,” Goncharoff said. County officials will also conduct follow-up visits with businesses, he said.

Similar to fees on single-use bags at grocery stores, the ordinance means that anyone requesting a paper or plastic cup for their hot or cold drink will have to cough up a quarter, which will go to the businesses.

According to Goncharoff, fast-food litter tops the list of the waste found throughout the county, and king among that is cups. There is no charge under the ordinance if the customers come with a reusable cup.

“This is our effort to remind people to bring your own cup,” Goncharoff said. “It’s the easiest thing you can do to help protect our environment.”

Supervisor Bruce McPherson suggested a regional ordinance through which cities could enact their own fees on single-use cups.

“I think that’s the way we can really have an impact across the whole county,” he said.

In Watsonville, businesses will charge 10 cents per cup starting next July, per a city ordinance that was passed over the summer.

Supervisor Greg Caput called the new rule “a step in the right direction,” and said that the county should take a broader look at reducing waste from fast-food restaurants.

“That’s a lot of garbage that’s going in the landfill,” he said.

The supervisors at future meetings will consider similar ordinances on other pollutants, such as balloons and disposable contact lenses, many of which are washed into Monterey Bay, Goncharoff said. They will also look at clothes made from microfiber, which result in microscopic bits of plastic washing out to sea.

“The board is not done dealing with litter and pollution,” he said. “There is so much more to do.”

“Our goal is really just to help everyone get compliant,” he said, “and that usually works just fine.”

Next ArticleLove Your Local Band: Diamonds In The Rough