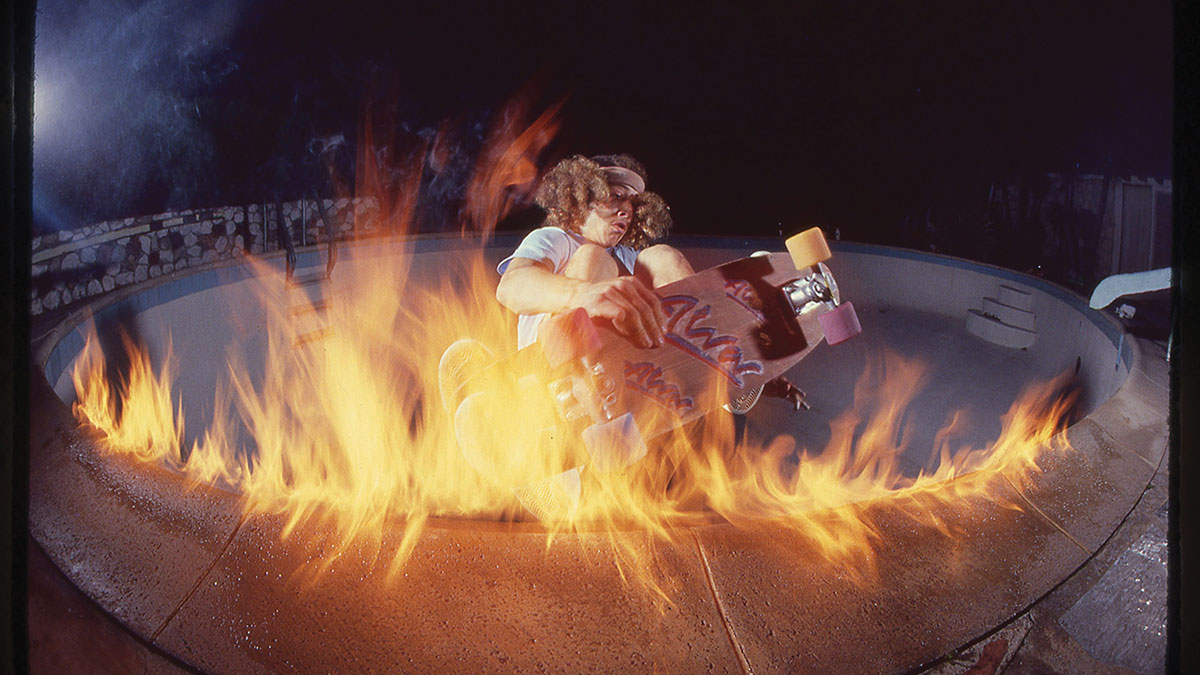 There are plenty of other gems besides Dosed and General Magic at this year’s Santa Cruz Film Festival. But with more than 100 films to choose from, it can be hard to know where to start. Here are five that shouldn’t be missed.

The opening film of the festival, this documentary traces the legacy of Tony Alva from his Dogtown and Z-Boys years at the center of the upstart skateboarding revolution to today—which sees him, at 61 years of age, the oldest pro skater ever. Tuesday, Oct. 8, 7:30pm, Del Mar Theatre. Encore screening: Wednesday, Oct. 9, noon, Colligan Theater.

This experimental documentary from Arthur Balder is in part a conversation between Susan Sarandon and painter Tigran Tsitoghdzyan, as they discuss life, art and philosophy while he paints her portrait. Shot over three years, the film’s tone captures the mysterious quality of Tsitoghdzyan’s unbelievably photo-realistic and yet oddly surreal paintings.

Considering that this year saw season three of Stranger Things, It: Chapter 2, and American Horror Story: 1984, ’80s retro seems to be bigger than ever in horror. Trending right along with it is Reborn, a Stephen King-type story about a girl who develops electrokinetic powers after being brought back to life as an infant. On her 16th birthday, she escapes her life in captivity to seek out her birth mother, leaving a trail of destruction. The era-appropriate cast includes Barbara Crampton, whose scream queen reign in the ’80s was sealed by Reanimator, Michael Pare and Rae Dawn Chong. Wednesday, Oct. 9, 9:15pm, Del Mar. Encore: Saturday, Oct. 12, 9:15pm.

“Oh god, it’s so narcissistic! Who would make a film about themselves?” That’s the question asked—and answered!—in the trailer for Man in Camo. In fact, artist Ethan Minsker did make this film about himself; funny, weird and challenging, it reflects his outlaw mentality in every way. On the one hand about his own life and career, which started with making zines and films during the ’80s heyday of Washington D.C. punk rock, Man in Camo is also about the rebellious nature of art. Saturday, Oct. 12, 7pm, Colligan Theater.

This is the U.S. premiere of this documentary, which traces the life of 91-year-old Ruth Weiss, the German-born poet who escaped the Nazis with her family in World War II and eventually became part of the Beat scene. In the early ’50s, she and Jack Kerouac took up a “haiku dialogue,” in which they would write haiku back and forth to each other over bottles of wine. In 1959, she published her first book Gallery of Women, written in her jazz-inspired poetry style. She continues to write and perform poetry to this day, including at the San Francisco Beat Festival in 2016. Saturday, Oct. 12, 2:30pm, Colligan Theater.

Next ArticleFilm Review: ‘Raise Hell: The Life And Times Of Molly Ivins’