.The Troubling Thing About the AJ Gonzalez Case 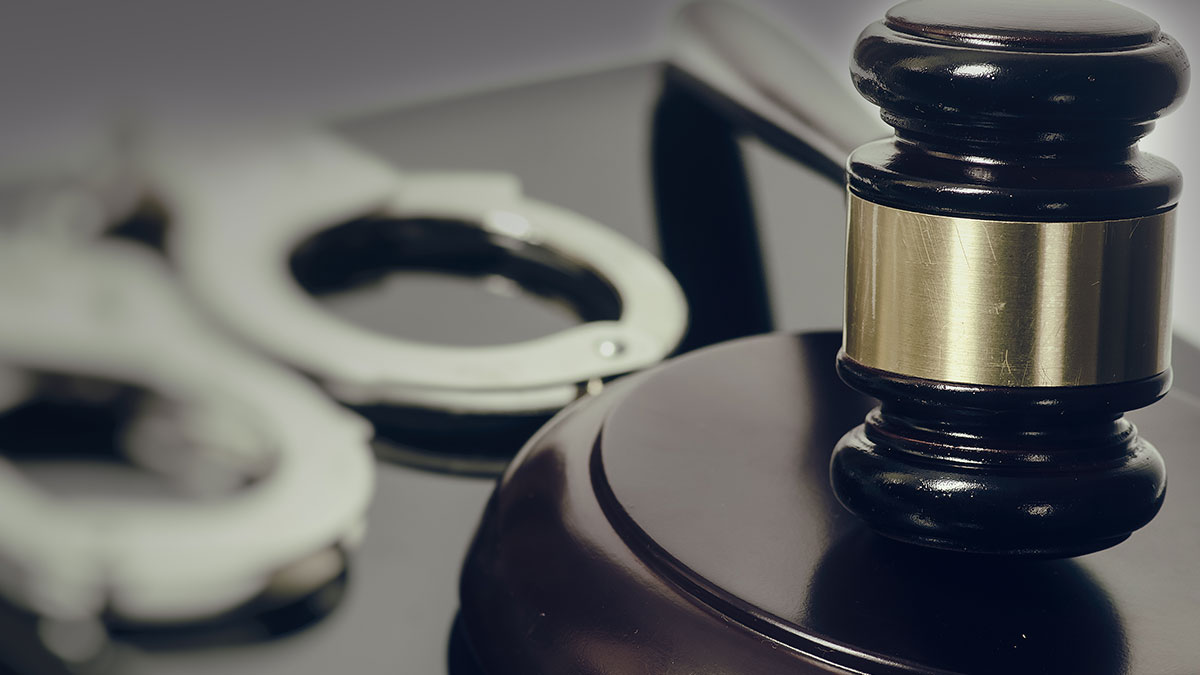 There’s an uncomfortable reality for supporters of Prop 57, the criminal reform initiative that voters approved last November, with three quarters of county residents supporting it, and locals rocked by the tragic death of Maddy Middleton two years ago. Last year’s criminal reform ballot measure, aimed primarily at rehabilitation, also forbids district attorneys from immediately charging any youths as adults, without a hearing first to weigh the matter—yes, even in the high-profile case of Adrian “A.J.” Gonzalez, the youth who’s been charged with raping and killing 8-year-old Middleton, his former neighbor at the Tannery Arts Center.

The question is: what could possibly drive any 15-year-old to commit such a violent sexual assault and murder? That answer, his defense team would argue, lies partly in a 39-page rundown of suspect Gonzalez’s life history and psychological background, compiled for the public defender.

When Gonzalez was six years old, he and his mother Reggie Factor were staying at the Rebele Family Shelter after moving away from Factor’s third husband, Joel Jimenez, when Jimenez found them both and kidnapped them. He then took them to an abandoned house, put a gun to Factor’s head and threatened to kill her, holding them both captive for days, according to the report, which shows a lesser-known side of Gonzalez. A hearing into whether or not Gonzalez should be tried as an adult has entered its sixth week.

Attorney Frankie Guzman, who co-authored Prop 57 and thinks most child criminals can be rehabilitated, says the news media often focuses on the victim in crafting narratives—spinning public opinion in the process—and ignores that the suspect is usually a victim as well. “Media looks for the big story, the sensationalized story,” says Guzman, director of the California Juvenile Justice Initiative in Oakland, adding that he does not discount the suffering of any victim’s family. “The coverage is designed to evoke an emotional response.”

If convicted as a juvenile, Gonzalez could stay behind bars until age 23, which Guzman says is plenty of time to rehabilitate young people. Needless to say, though, it stands in stark contrast to the much longer sentences he would get as an adult.

Gonzalez’s life up until Middleton’s eventual murder, according to the report, had been filled with constant change, parental neglect, physical abuse and persistent emotional abuse, which studies show is actually much more likely than physical abuse to make victims violent later in life. The report details that Gonzalez’s lifelong challenges were exacerbated by his struggles with Autism Spectrum Disorder, which went undiagnosed until after he was charged, and had made it difficult for him to cope with nonstop change in his early years. It also details repeated failures from school officials and Child Protective Services who did not step up on Gonzalez’s behalf, sometimes ignoring protocols in the process.

Gonzalez faces felony charges of murder, kidnapping, rape of a victim younger than 14, penetration by a foreign object, and two charges of forcible lewd acts upon a child.

KSCO owner Michael Zwerling says he’ll no longer allow anyone to spew “toxic subjects” over his airwaves. An editorial that aired Friday, Sept. 23 outlined that race-baiting, white genocide and anti-Jewish conspiracy theories would all be off-limits.

Twice-weekly KSCO host Georgia “Peach” Beardslee had been stirring up controversy, as reported by GT, mostly for racially charged remarks (“Shock Waves,” 9/13). Zwerling tells GT that KSCO doesn’t subscribe to rating services to track listenership, but Jonty McCollyer, the station’s digital media manager, says Beardslee gets 150 to 400 listeners online, live-streaming the host during each show, and that her online archive gets 1,000 visits per month.

Zwerling, in his editorial, hinted that his recent decision was business-related. “A talk radio station which traffics in negative toxic content cannot survive,” he said. “It’s like a diver with too much lead on the weight belt.”