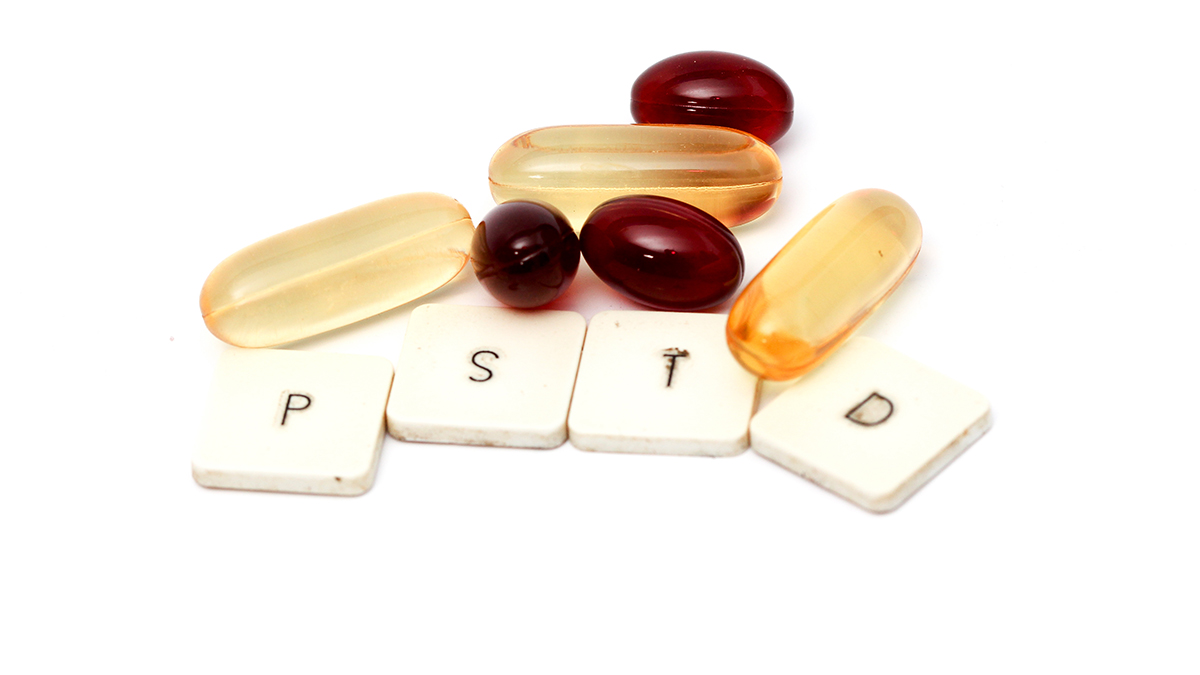 Girl, you don’t know me!

That’s the short version of what Rebekah Mercer—whose father is of one of President Donald Trump’s lead bankrollers—wrote in a Feb. 15 Wall Street Journal op-ed, titled “Forget the Media Caricature. Here’s What I Believe.”

In it, Mercer, daughter of conservative hedge fund billionaire Robert Mercer, expressed support for housing the homeless and protecting freedom, as well as general platitudes about how “decentralized” power is good. She also deflected claims that she’s “anti-science” (even though her family has donated to anti-global warming causes over the years).

Anyway, shortly before that the story dropped, Santa Cruz’s Multidisciplinary Association for Psychedelic Studies (MAPS) announced a $1 million donation from the New York-based Mercer Family Foundation, led by Mercer herself. Even MAPS was surprised by the gift, which it will spend on research for veterans suffering from post-traumatic stress disorder, per the foundation’s requests. The nonprofit has been leading a push to have MDMA approved for psychiatric purposes.

“We were not expecting the Mercers would be one of the major funding sources for the phase three MDMA trials,” says Brad Burge, MAPS’ communications director. “We have had many of our donors be on the opposite side of the political spectrum from the Mercers, but we’ve been making sure this research is not just a left cause, that this research cuts across the political divide.”

MAPS has garnered other mysterious donations recently, including an anonymous $1 billion cryptocurrency donation followed by a $4 million matching pledge in bitcoin from the same source.

This past August, the Food and Drug Administration (FDA) awarded MDMA-assisted psychotherapy the Breakthrough Therapy Designation, and Burge says 95 percent of trials that earn that honor go on to get approval.

“It isn’t guaranteed that the FDA will approve it,” he says, “but it’s like receiving extra credit.”