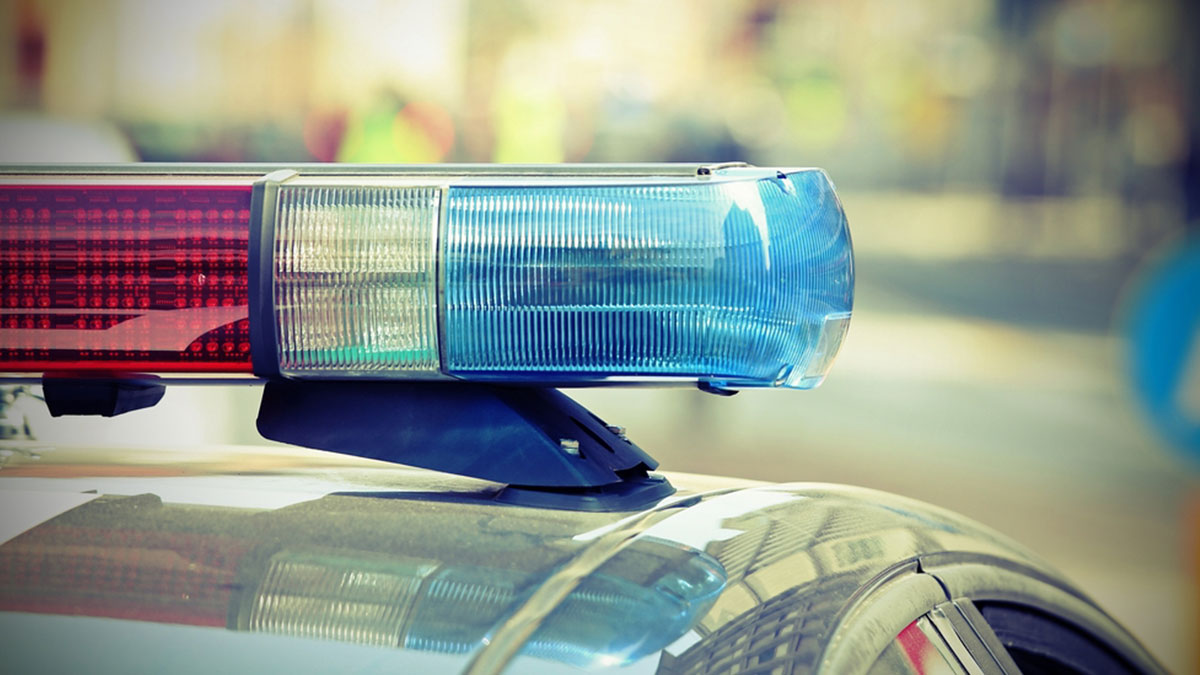 BY OMAR RASHAD AND KATHERINE SWARTZ

California’s public universities are among the most racially diverse in the nation, but campus police departments don’t reflect that diversity.

At 32 of 33 public university campuses, police officers are whiter than the students they serve, a CalMatters review of officer demographics shows. And in many cases, the disparities are glaring: Cal State Monterey Bay, for example, has a student population that is just over a quarter white. Yet of the university’s 15 police officers, 12 of them are white — about 80%.

The same story repeats across the state. Overall, the University of California and the California State University systems employ nearly 800 sworn officers. Roughly half of them are white, compared with less than a quarter of students attending the two systems.

CalMatters obtained records of the race and gender of every active, sworn police officer at UC and CSU as of February 11, 2021 from the state’s Commission on Peace Officer Standards and Training. The statistics alone don’t tell the whole story: Individual law enforcement agencies self-report racial demographics to POST and it may not capture all the ways identity intersects. And some campus activists think officer diversity is beside the point, when they’re fighting to abolish the armed police departments entirely.

But at a time of heated debate about the presence of police on college campuses — a presence that police reform advocates say disproportionately affects students of color — the data shed light on a key aspect of the relationship between officers and the communities they are sworn to protect.

“Driving around at night I always had my eye over my shoulder just in case UPD wanted to pull me over for whatever reason,” Rivera said. “It’s like you still get a feeling of paranoia, you know, not being a white person on campus.”

While diversity has long been discussed in policing, the 2015 report from President Obama’s Task Force on 21st Century Policing recommended that police departments strive to better reflect their communities in terms of race, gender, language, lived experience, and cultural background. Diversifying would improve both community trust and the internal culture of police departments, the report said.

Cal State police chiefs “are really focused on community policing and trying to get the recommendations in the 21st Century Policing Task Force report implemented at every campus in the system,” said university spokesperson Mike Uhlenkamp.

At UC Davis, police chief Joseph Farrow acknowledged that his department needed to work harder to reflect the campus community. About 53% of the department’s 45 officers are white — far higher than the roughly 27% of Davis students who are.

“Racial diversity brings in the other stuff: The lived experiences, the different backgrounds, different beliefs,” Farrow said. “Are we there yet? Probably not. Do we have to keep working and be able to do that? Yes, we do.”

Other police chiefs on campuses with majority white departments said racial diversity is just one factor in building a representative department, and pointed to barriers they said made it hard to hire non-white officers.

“I think you can’t just take racial diversity and think that all the problems and the challenges are going to go away,” said Nader Oweiss, the recently-hired chief of police at Sonoma State University, where the department is 83% white.

At the Chico State University police department in rural northern California, Chief Matthew Dillon said these days, not a lot of people want to be police officers. “We want our department to reflect the community we serve, but right now it’s particularly challenging because getting any qualified applicant is difficult,” he said. His department is about 88% white, compared with 43% of Chico State’s students.

But would diversifying campus police departments make a difference in how they serve their communities?

Kamille Magante, a 2020 graduate of CSU Dominguez Hills, says yes. The majority of police officers at the ethnically diverse campus are Latinx, Asian or Black —  an anomaly in the CSU system — and Magante said that helped her feel comfortable using police services, like asking for an escort to her car at night.

“I felt that they understood a lot of the culture of the school and the history, and then the surrounding communities where all these students come from,” said Magante, who co-founded Pagsikapan, the school’s Pilipinx-American organization. “I feel like it created a safer environment, because those police officers understand who we are and our culture.”

But Melys Bonifacio-Jerez, a Chico State student who grew up in New York’s heavily policed South Bronx neighborhood, said they never feel safe around police officers, regardless of the officers’ background.

“Seeing police officers on campus and, like, institutions of learning — it distracts me from learning because I have that lived experience,” said Bonifacio-Jerez, who is also a member of the CSU Abolition Network, a group of students, faculty and community members advocating for police to be removed from Cal State campuses. “Honestly, that just re-traumatizes people like me.”

Some studies of city police departments show that non-white officers are just as likely as white officers to shoot civilians of color, and that diversifying police agencies does not necessarily create better relationships with their communities.

That’s because at the core of policing in America is the culture found inside departments and how it influences the way officers interact with their communities, especially marginalized ones, said Augustine Kposowa, a sociology professor at UC Riverside who studies criminology and policing.

“There is deep-seated racism that is built into American culture, and police come out of that culture,” said Kposowa. “The culture has way too many stereotypes, especially (of) Black men and Black women.”

Diversity in law enforcement should be encouraged, Kposowa said, but “by itself we cannot just depend on it and think it’s our solution to the policing problem.”

“One of the reasons that I was comfortable coming to East Bay was because when I did a ride-along and when I met with officers at this department, I could tell right away that there was quite a mixture that reflected the population,” said Omar Miakhail, a lieutenant who oversees hiring for Cal State East Bay police.

Miakhail, who came to the United States from Afghanistan as a child refugee, said he understands the importance of police diversity from firsthand experience. The few times his family had to call police from their Hayward home, a white officer came to the door. Miakhail said he always felt that if the department had been able to send a Middle Eastern officer, his family would have felt more comfortable.

“You want the person who responds to be able to understand you culturally, understand the circumstances you’re going through,” Mikhail said. “So when you don’t get that, I think that it causes barriers, which causes the issues we do have in law enforcement.”

At East Bay, 25% of campus officers are Black, 30% are Latino and 13% are white, roughly mirroring the student population. Miakhail attributed the department’s diversity to both its hiring practices and the campus’ location in the ethnically mixed city of Hayward.

Officer candidates are first interviewed by a four-person panel, made up of only one police department representative and three other Cal State East Bay faculty and staff members “who understand the faculty and staff culture” and can make a collective decision on whether a candidate is the right fit for the campus, Miakhail said.

Efforts like those at Cal State East Bay are more likely to make a difference if campuses prioritize promoting officers of color to leadership positions, said Rashawn Ray, a sociology professor at the University of Maryland who researches police-civilian relations. That way, they are more likely to help shape department policy.

For José Simon Carmona, the diversity in his campus’ police department is a step in the right direction. Carmona is a second-year health science major at Cal State East Bay and the diversity senator for the university’s student government, a position focused on advocating for students who are Black, Indigenous and people of color. “I work in healthcare, and I visually see the importance of when a patient is able to see a physician that represents them, knows the issues and knows what they personally go through,” Carmona said.

Still, he said more structural changes to the police department — like finding ways to stop racial profiling of students — were needed to help students of color feel safe on campus.

“Diversity is important, because officers are representing and serving in our community, but it doesn’t fix all the issues,” he said. “It’s very hard to reform an institution that’s meant to basically oppress.”

Rashad and Swartz are fellows with the CalMatters College Journalism Network, a collaboration between CalMatters and student journalists from across California. Felicia Mello contributed reporting. This story was produced in collaboration with Open Campus and supported by the College Futures Foundation.

Previous ArticleMore Contagious Variant Is Spreading Fast in U.S., Even as Overall Cases Level Off