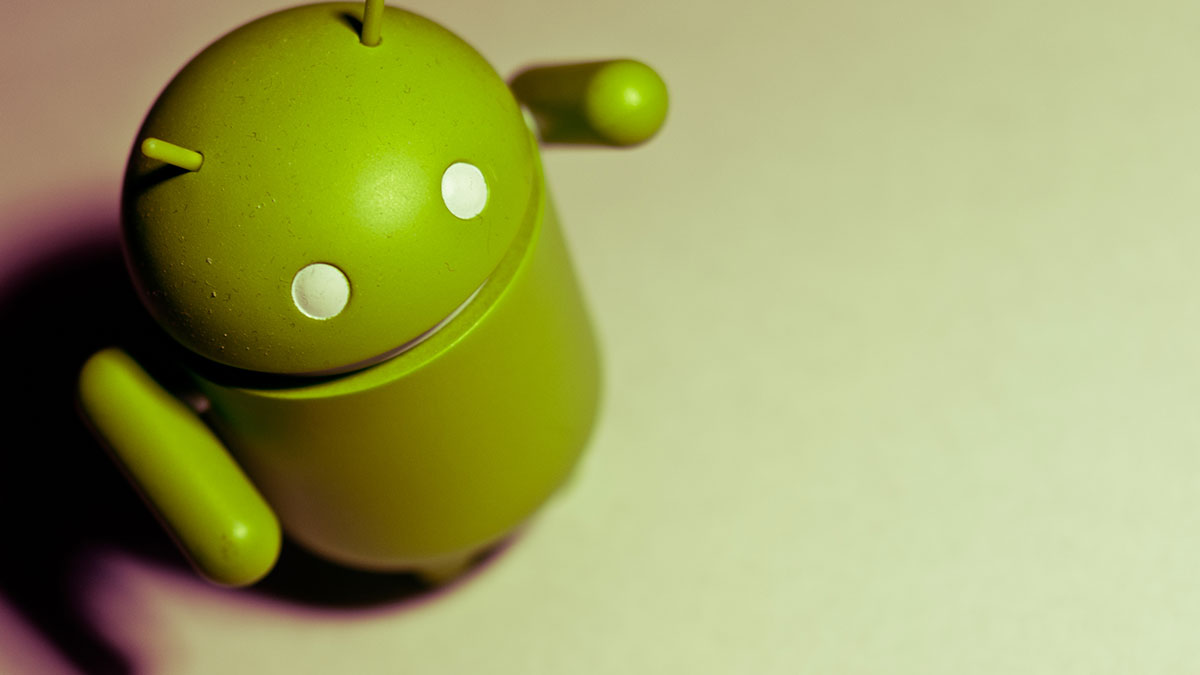 Sometimes one region can have such a big impact on our collective consciousness that its name starts taking on new meanings. That’s essentially what happened with Hollywood, which went from being a location in the middle of Los Angeles to a concept that represents movies, fame and fortune.

Something similar is happening around Silicon Valley, an idea quickly becoming synonymous with technological innovation and a strike-it-rich ethos extending well beyond the region itself.

And so with a critical eye toward wealth inequality, UCSC’s Chris Benner set out to study how the idea of Silicon Valley operates within the region of Silicon Valley. Benner, a professor of sociology and environmental studies, found that nine out of 10 jobs in the region pay less in real wages than they did 20 years ago.

More than ever, companies in the booming tech industry maintain low operating costs, Benner says, and that means they’re able to pull in exorbitant profits that funnel mostly into the checking accounts of CEOs, investors and venture capitalists.

All this tech money distorts the economy in a number of ways, including in the housing market, where the vast majority of workers are finding rent unaffordable.

A new report, co-authored by Benner, makes a few suggestions, including:

One idea, Benner says, would be to reintroduce the inheritance tax and use it to fund affordable housing. Another would be property tax reform. We talked to Benner about some of his findings and proposals.

What role do tech companies have in the wages of workers in other sectors over in Santa Clara County?

CHRIS BENNER: There are a number of ways to look at that. One is just recognizing the dominant role of high-tech industries in the overall economic output of Silicon Valley. It’s about 25 to 30 percent of direct employment and about 40 percent of total output in the valley, so it’s obviously the main economic driver, and that has all types of multiplier effects. For every tech job, there’s gonna be a certain number of additional retail jobs, restaurant jobs.

They have outsourced work that used to be in the high-tech industry. Janitors, cafeteria workers, landscapers, in the past, were much more frequently direct employees of the firms, and over the last 20 years, there’s been a process of that being outsourced to building services firms, food service firms, security firms, and we have very clear evidence that those wages are lower.

The high cost of living is linked to both the rapid economic growth—the boom, due to the tech wages being paid. And we just know that housing markets respond much more slowly than labor markets for a variety of different reasons, but essentially it’s easier to hire someone than to build a new housing units.

I imagine tech leaders, government officials and economic experts have all contributed to this problem. What groups or individuals are most responsible for creating that and also for fixing it in the future?

There’s a bunch of different actors in how the economy is structured. One thing we found comforting is that we can see the impact of higher minimum-wage policies. Wages at the very lowest level of the labor market did not decline as much as the middle of the labor market. We think that’s partly due to us having a higher-than-average minimum wage. San Jose has a higher than state-level minimum wage as well, so we can see that in the data.

There’s a variety of ways in which investors and owners of companies get rewards and labor doesn’t, or at least the revenue is disconnected from the labor input.

Let’s go really big-picture. President Donald Trump has bragged about stock market gains in recent months, while wages have mostly stagnating. More than ever, many on the left are questioning whether Wall Street’s a good indicator of a strong economy. But, with all its inequality, is Silicon Valley a strong economy?

There’s no question that Silicon Valley is growing, jobs are being created, there’s wealth being produced. But California and the Bay Area, once you adjust for cost of living, have the highest level of poverty in the country. The levels of homelessness now make it particularly visible. I don’t think we can call that a successful economy, if we think about an economy as the sustenance that provides livelihoods for the vast majority of people in society.

Silicon Valley is a progressive area in a solidly Democratic state. However, many tech leaders lean left and write big checks to their electeds. Even with a new Democrat probably moving in to the Governor’s Mansion in January and big legislative majorities, will liberals have the political will to do much about these wealth gaps?

There’s no question that the state and local officials have made important steps in recent years. Higher wages are important. Cap-and-trade revenues being invested in disadvantaged communities is another really important step. There are things we can celebrate. Early childhood education is nearly universal in the state. We’ve been strong supporters of trying to expand access to health care and insurance. I think there’s a lot to celebrate.

There are some more fundamental issues that we’ve not been able to address yet. It does come around to this issue of wealth accumulation and how do we address the incredible wealth that’s being concentrated at the very top half of one percent and extending down to the top 10 percent?

Santa Cruz’s tech scene is growing, if not booming. What can other communities, like Santa Cruz, learn from what happened in Silicon Valley?

Be wary. [Laughs] No, I think it’s great that we’re getting more tech companies in Santa Cruz, but we have to be thinking carefully about how we collaborate and coordinate with cities in the Bay Area and around the Monterey Bay to ensure that Santa Cruz is building its fair share of affordable housing units, that we’re trying to figure out how to preserve the existing housing units that we have.

How do we invest in transportation systems so that people don’t have to spend so much time in their cars? And I don’t want to get into the Measure M debate in this context, but we do need to be thinking about how to protect renters.