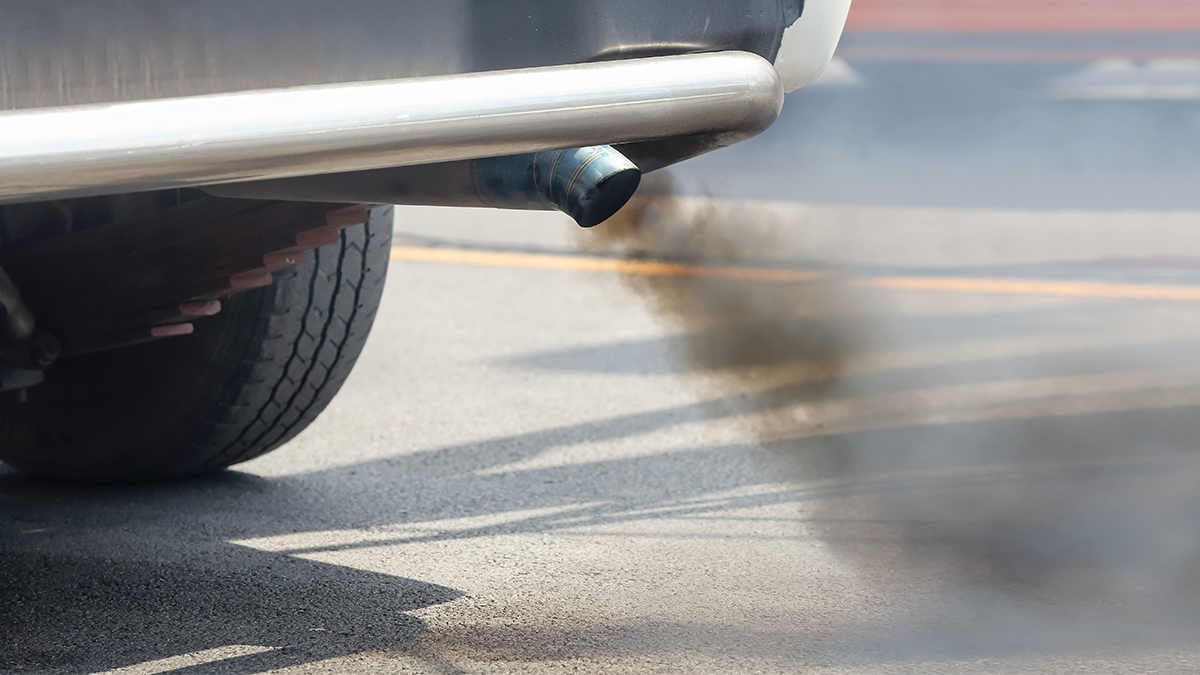 The American Lung Association (ALA) recently released its 2017 “State of the Air” report—and it contains findings surprising enough to, well, take the air out of the room. Nationwide, it found that four in 10 people were living in counties that had unhealthy air. Most shocking was that California, despite its environmentally conscious reputation, actually had the most polluted air of any state in the entire country.

Santa Cruz County received an “F” grade for air quality. But Richard Stedman, an Air Pollution Control Officer with the Monterey Bay Air Resources District, says this is misleading, and that our county’s air quality is actually “exceptionally good.”

Stedman says that the ALA’s failing grade for the county is painting with too broad a brush, and that the “F” grade is primarily due to San Lorenzo Valley’s air quality, which can be suspect, especially in the winter. Stedman says that this is due to a number of factors, the first of which is SLV’s bowl-like topography. “NOx [nitrogen oxides] and PM2.5 [very small particles that can get deep into the lungs] are the two main pollutants we worry about,” he says. Wood-burning stoves, among other things, produce both of these harmful compounds. Additionally, when it’s cold at night, this also creates an inversion layer which essentially puts a lid on the bowl of the valley, trapping in all of the unhealthy air.

But what about at the state level? Does California really have the worst air quality in the nation? “Possibly,” says Stedman, “It’s probably between California and Texas, but our monitoring is better, so we pay the price.”

He says that many factors contribute to California’s poor air quality, but the main one is simply the vast number of cars. “Motor vehicles account for about 80 percent of statewide air pollution,” he says, with the other 20 percent being what he calls “stationary sources” like factories and gas stations.

But beyond cars and industry, climate change can also have some particularly deleterious and depressing effects on the air. Stedman says that one factor involved here is simply that more heat and sunlight are catalysts to producing not only more NOx, but also more volatile organic compounds (VOCs) and more ozone (O3 gas), all of which lead to poorer air quality. Further, an increase in climate change-driven droughts leads to less rain, which along with wind can help to disperse air pollution. And droughts also lead to more wildfires, which can be a major cause of air pollution as well. Stedman even says that far-away wildfires like the recent Thomas Fire in Southern California can and do affect local air quality.

Breathing in low-quality air can have serious and harmful consequences on health. “Air pollution attacks the respiratory and cardiovascular systems,” says Stedman. “Less oxygen stresses the heart and creates inflammation in the lungs and cardiovascular system.” In particular, Stedman says that air pollution can lead to cancer and asthma as well as worsen other pre-existing conditions. He says that minor symptoms of breathing in polluted air include inflammation of mucous membranes, burning and dry sensations in the throat and eyes, and difficulty breathing. He says that anyone who experiences these symptoms should consult their healthcare professional.

The ALA’s “State of the Air 2017” report did find “continued improvement in air quality in 2013-2015 in ozone and year-round particle pollution” and that “one-quarter fewer people now live where the air quality hit unhealthy levels in 2013-2015,” compared to last year’s report.

“The trends have been toward improvement,” says Stedman. “Over the last 20 years there has been a significant reduction in toxic air contaminants that can cause cancer and have other health impacts.”

He says one reason for this is that California has the strictest air pollution standards in the nation for both motor vehicles and stationary sources, and that many other states have adopted our standards as well. He also mentions that the purchase of electric vehicles is being incentivized through lower costs of new vehicles and tax breaks, and that his organization is unveiling a new program next year to incentivize the sale of used electric vehicles targeted to low-income populations.

Next ArticleLove Your Local Band: Soulwise