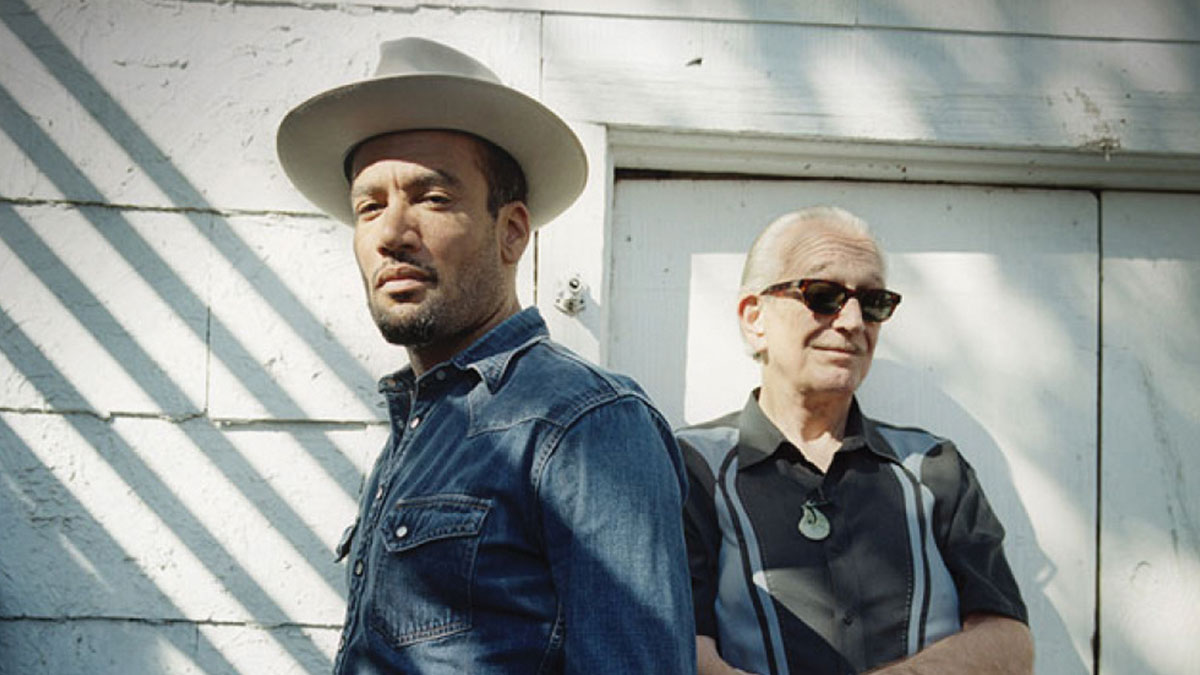 Charlie Musselwhite traces his love of collaboration back to his childhood, when he was a blues harmonica player growing up in Memphis. In those early days, Musselwhite spent plenty of time jamming with country blues musicians.

“They would change chords, it was really erratic. I learned how to really anticipate where the music was gonna go,” explains Musselwhite, who plays the Catalyst with Ben Harper Aug. 27 and 28. “That prepared me for playing with anybody. I would just follow the flow.”

In the years since, the blues legend has collaborated with the likes of Bonnie Raitt, Tom Waits, INXS, Hot Tuna, and Cyndi Lauper, to name a few. Harper, for his part, has played with Taj Mahal, Jack Johnson, and most recently, his mom Ellen for their shared album Childhood Home. Both Harper and Musselwhite have done albums with the Blind Boys of Alabama, as well.

Musselwhite says he loves Harper’s “brilliant” musical ideas, and respects that Harper also learned to play collaboratively as a kid. When Harper was growing up, his grandparents owned the Claremont-based Folk Music Center, which brought in artists from all over.

Both of Musselwhite and Harper’s two albums together are raw with emotion, and when Musselwhite gets whaling on his harp, he makes each chord feel like it’s an entire song.

“I like improvising. I like melody. The way I’m playing, it feels like I’m singing without words. I like to keep it as spontaneous as possible and wait for the magic to come home,” he says with a laugh. “The magic takes over. The music takes you where it wants to go.”