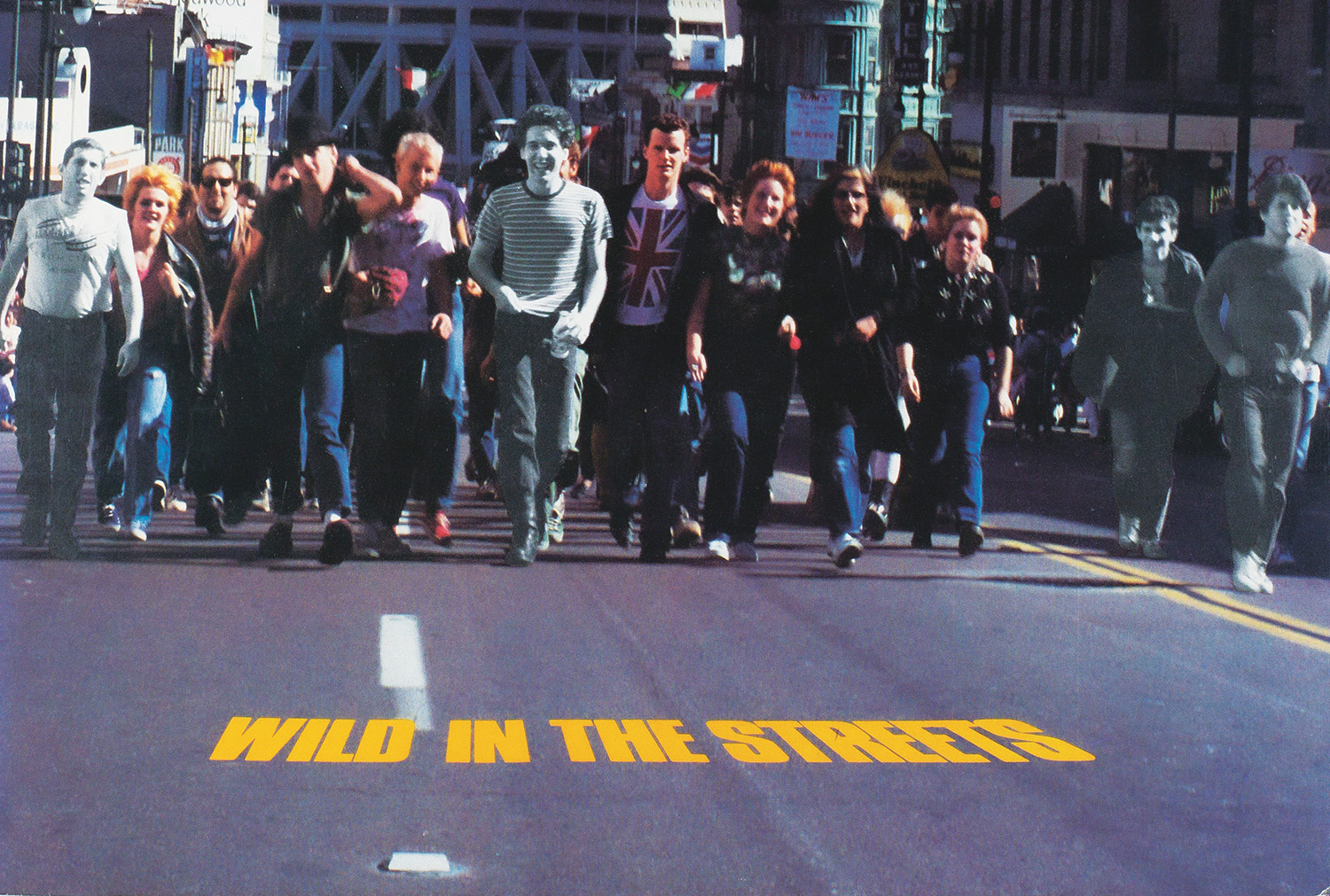 Since the iconic punk band Circle Jerks are re-releasing their classic 1982 album Wild in the Streets on Friday (Feb.18), I should probably be asking lead singer Keith Morris about that. Or about the band’s upcoming show at the Catalyst next Wednesday (Feb. 23).

But Morris is one of those people whose music I’ve been listening to for most of my life—I mean, he started in Black Flag, left to form Circle Jerks, then left to start Off!—and with people like that, there’s always some random, bizarre question you’ve always wanted to ask them that probably only you care about and that really has nothing to do with anything. When you get the chance, you’ve got to take your shot. This annoys the hell out of some people, but whatever, Morris is punk rock; he was okay with it.

I’ve always wanted to know what he thought of Santa Cruz band Camper Van Beethoven’s cover of “Wasted,” the song Morris co-wrote and sang on Black Flag’s 1979 EP Nervous Breakdown, and then re-did for Circle Jerks’ 1980 debut album Group Sex. Camper’s slowed-down, violin-drenched version from 1985’s Telephone Free Landslide Victory is miles away from the hardcore Black Flag original and the even faster Circle Jerks version. But Morris says he actually got into Camper in the band’s later years.

“I thought that their version of ‘Wasted’ was good. You know, they’re there playing for their crowd, which certainly isn’t a Black Flag or Circle Jerks or punk rock crowd. I applaud them. I give them props. And David Lowery,” he says of the Camper and Cracker frontman, “you’re not gonna meet a nicer, cooler guy than David Lowery.”

He may listen to Key Lime Pie, but one thing he doesn’t listen to is his old Circle Jerks records—except when he’s working on remastering re-releases like the new, 40th anniversary Wild in the Streets or the previous deluxe reissue of Group Sex. Sometimes he finds the sonic fixes are long overdue.

“For years and years, one of the records was being manufactured off of a compact disc,” he laughs. “So, we’re talking, what, like, third generation, eighth generation?”

Circle Jerks play the Catalyst in Santa Cruz on Wednesday, Feb. 23, at 8pm. Adolescents and Negative Approach open. Ages 16 and up. $29.50.

Previous ArticleLetter to the Editor: What’s My Line