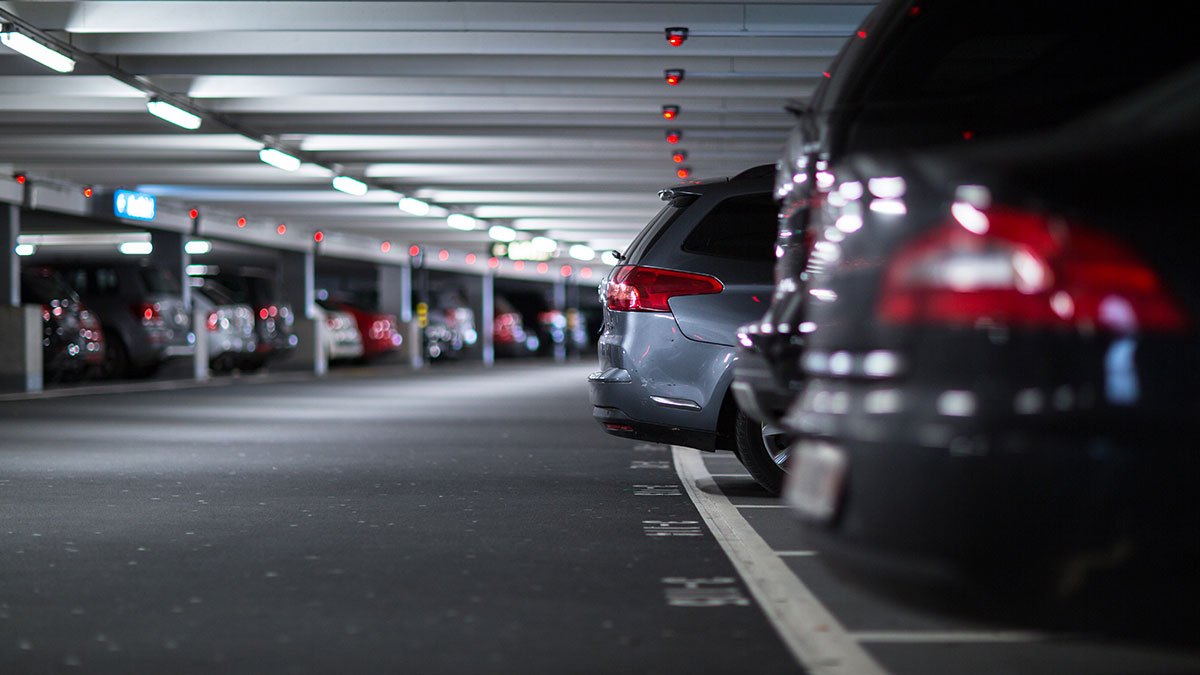 After hearing concerns from environmentalists who hated the city of Santa Cruz’s plan to build a library below a parking garage downtown, city leaders today announced an unprecedented flip-flop.

Bernal says he and Mayor David Terrazas always believed the previous version would have been great for Santa Cruz, citing a parking shortage, as well as needs for a fully revamped library.

“But we listened to community input, and we’re very happy with the new direction,” he adds. “We think the community will be as well.”

Terrazas views the new plan as a win-win for everyone. On the one hand, it offers the exact same number of parking spaces as the previous version. And at same time, Terrazas notes, this new plan has no library underneath a parking garage. “Because the library would be on top of the parking garage,” he says.

Bernal provided us with the following schematic:

The plan has also calmed the nerves of Don’t Bury the Library members and activists worried about the library and garage combination.

“I like the new approach because we won’t have to worry about reading books while cars are parking overhead,” says environmentalist Rick Longinotti. “Honestly, we would have preferred a bike shop or garden on top of the garage, but for the most part, it addresses our concerns.”

To submit comments on the city’s new plan, email [email protected], or call 831-APRIL-FOOL. No, seriously, it’s a joke.

Next ArticleBreakfast at the Farmers Market