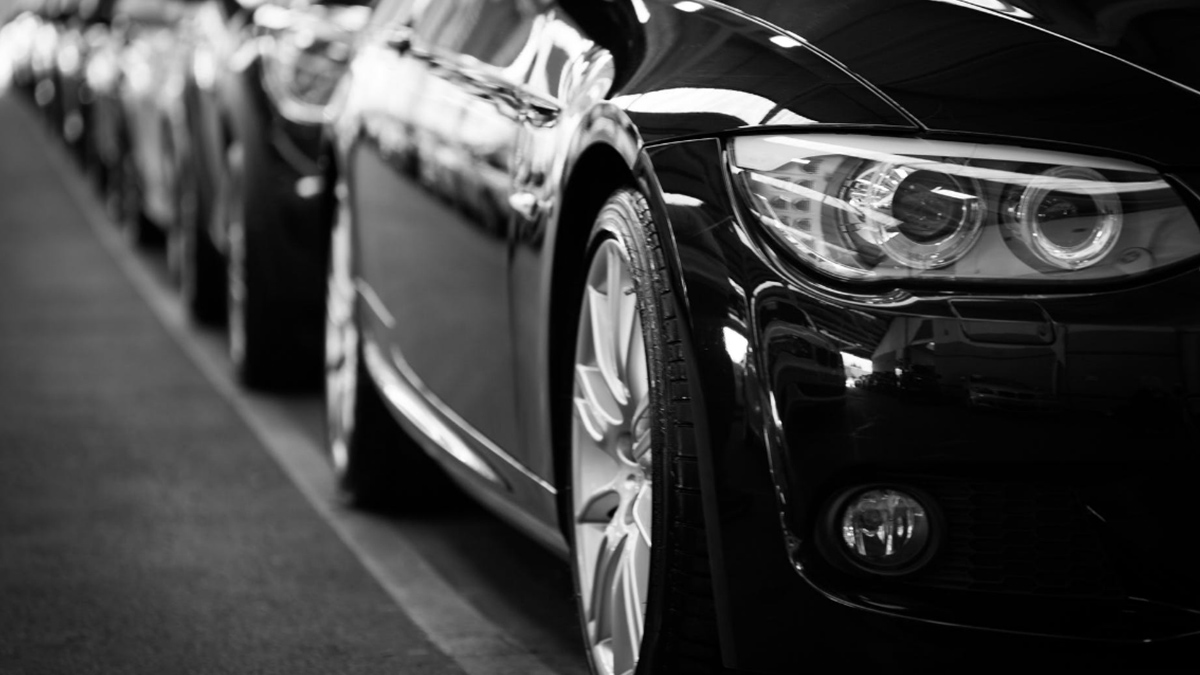 The Santa Cruz County Board of Supervisors this week approved a plan to build a car dealership at a busy mid-county intersection as part of a project that will include demolishing several existing buildings.

The Nissan dealership on the 2.5-acre parcel on the corner of 41st Avenue and Soquel Drive will include a 12,550-square-foot showroom and a 10,000-square-foot service area. The project includes rezoning the area from community commercial to service commercial.

The business will replace King’s Paint & Paper, an adjacent self-car wash and an abandoned house. It will be a relocation for the Nissan dealership at 1605 Soquel Drive. Construction will include landscaping and a new sidewalk in front of the dealership. It will also include a signal light at Soquel Avenue and Robertson Street.

As part of their Tuesday vote, supervisors also approved an environmental impact report for the project, which must now be approved by a Santa Cruz County Superior Court judge.

He will also pay for a dedicated vehicular right turn lane along the Soquel Drive property frontage, and for a sidewalk along the front of the business, which will extend 300 feet to the west and 250 feet to the south of the project site.

The project, which the supervisors initially approved in May 2018, does not come without controversy. A lawsuit filed in July 2018 by the group Sustainable Soquel ended in March when a Santa Cruz County Superior Court judge ruled that the county needed to look at alternative sites.

Sustainable Soquel member Lisa Sheridan has said that she wants to see the creation of “walkable neighborhoods” that include mixed-use projects.

All but one of the dozen or so people who addressed the supervisors spoke in opposition.

Jill Troderman of Soquel expressed concern about the increased traffic she envisions stemming from the project. She proposed instead a community space that could include music venue and cafes. That sentiment echoed what many people told the supervisors.

“This could be a really special place for our community,” she said.

But the trouble with such a proposal is that nobody has yet proposed an alternative project.

Supervisor Bruce McPherson said that there have been no improvements to the corner for decades. He said the auto dealership plan uses the property in a “common sense manner” that complements existing uses.

McPherson predicted that the mitigations of the new traffic signals will lessen traffic, rather than add to it.

Supervisor John Leopold, whose district includes the site, agreed, saying that the project will improve what he called the busiest commercial corridor in the county.

“It’s not an attractive corner,” he said. “It’s got dumpy buildings. It has some trees, its got no wildlife, it’s got derelict homes. I think we can all agree we want something different than what’s there now.”

Gillian Greensite, chair of the Santa Cruz chapter of the Sierra Club, urged the supervisors to reject the project.

“While we have no shortage of car dealerships, we do have a shortage of land available for the sort of development determined to be the best for this area as outlined in the 2014 Sustainable Santa Cruz Plan,” she said, referring to a document that lays out plans for sustainable planning and transportation.

“The consensus was clear,” said Koenig, who’s challenging Leopold for his District 1 seat. “We need to create walkable communities. Are we going to create another temple to the automobile, or are we going to use this opportunity to create a temple to community and sustainability?”

Santa Cruz insurance salesman Lou Tuosto, who has served on several boards, was the only public voice speaking in favor of the plan. He said it will bring jobs to the community and improve the otherwise “blighted” corner.

Tuosto pointed out that the county looked at alternative sites, and that nobody else has stepped forward with an alternative plan.

“This site looks good,” he said. “It makes sense. It makes financial sense.”

Supervisor Zach Friend was the lone dissenting vote. He said that approving the project would mean the county would not be able to change its mind if a potentially better project pops up down the road.

“We do future planning as a county, and I think that in 10 or 15 years we would envision something else at this location,” he said.  But it’s going to be very difficult to undo what will be there in 10 or 15 years.”

In other action, the supervisors unanimously approved a first reading of a proposal to create a Syringe Services Program Advisory Commission.

The seven-member public body would oversee the county’s syringe services and would be bound by public meeting rules.

These programs help reduce the risk of communicable diseases such as AIDS, Santa Cruz County Health Services Agency Director Mimi Hall said. The item will return to the supervisors for a second reading and approval on Nov. 5.

An advisory council has overseen the program since 2013.

“We’re forming this commission because syringe services is a very important piece of the work we do,” Hall said.