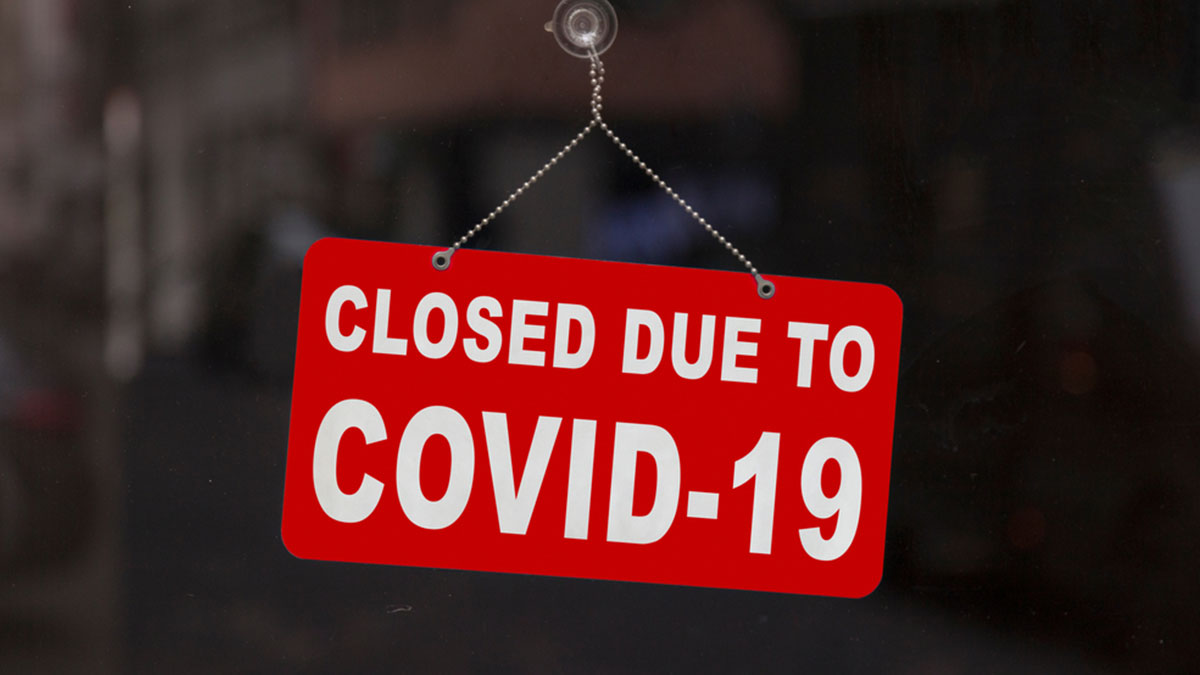 Santa Cruz County has moved to the “Widespread” or Purple Tier of the state’s Covid-19 reopening plan, which carries with it the most serious restrictions on businesses and services, Gov. Gavin Newsom announced in a press conference Monday.

The move also means that retail businesses must reduce the amount of customers they allow inside to 25%, churches and other places of worship must move their services outdoors, and movie theaters can only show outdoor movies. Restaurants also can only serve outdoors.

Live audience sports are forbidden, and amusement parks must close.

In addition, masks are now required for anyone leaving their residence, a mandate with very few exceptions.

Santa Cruz joins 40 other counties throughout the state that are now in the Purple Tier, after health officials reported a nearly 5% positivity rate and a 48% increase in Covid-19 hospitalizations, Newsom said.

The grim news came with a bit of good news, with the recent announcement that two companies have developed a vaccine for the disease. The pharmaceutical company Moderna said Monday that its new vaccine is 94.5% effective, and drugmaker Pfizer announced its own vaccine on Nov. 9, which they said is 90% effective.

It is not yet clear when the drugs will be available to the public. It will first go to first responders, healthcare workers and residents of facilities such as nursing homes, health officials have said.

“We’ve moved from a race to a sprint,” Newsom said of the coming vaccines.

Dr. Mark Ghaly, California’s health and human services secretary, said that the increased measures in counties including Santa Cruz are largely in place to protect healthcare from being overburdened, which is especially important as flu season approaches.

Ghaly urged everyone to continue wearing masks, washing hands and social distancing. He also said that families should limit indoor gatherings and restrict travel to essential only.

“We must keep transmission low,” he said. “That’s to keep from flooding the healthcare system.”

The move comes a week after Santa Cruz County moved back from the Orange “Moderate” Tier to the Red “Substantial” Tier following a spike in coronavirus cases.

According to the Santa Cruz County dashboard, there were nearly 600 active cases of Covid-19 in the county as of Monday.