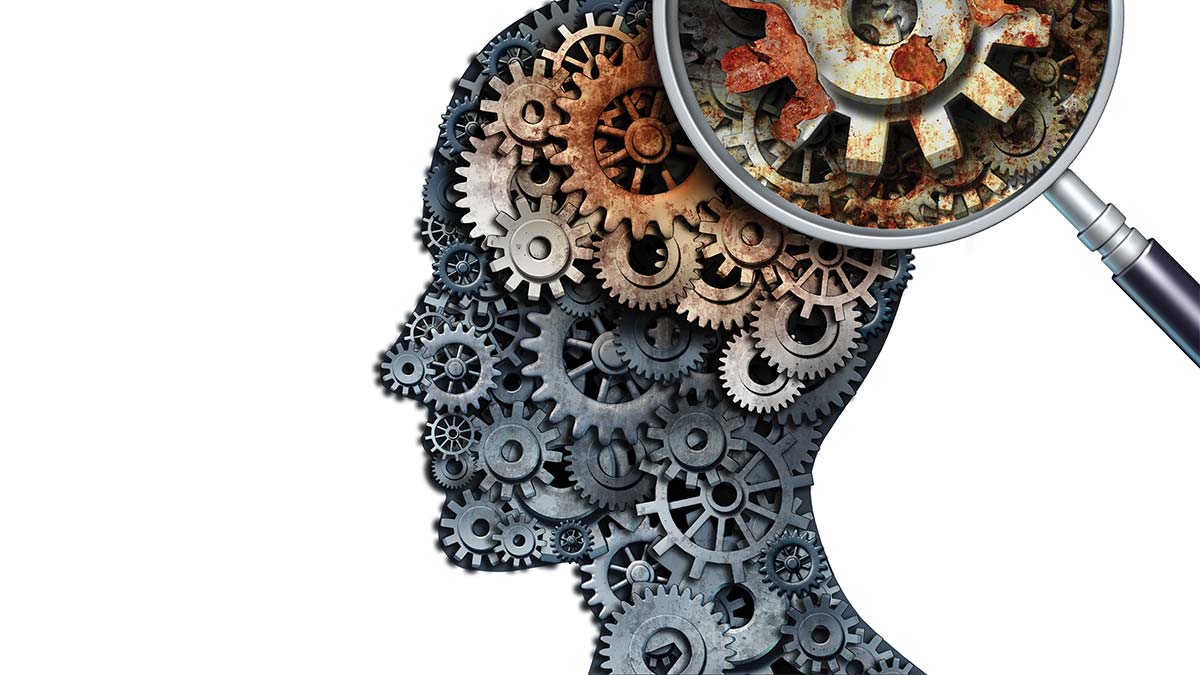 For the past five weeks I’ve been driven to the brink of insanity by a seemingly harmless bodily phenomenon: the eye twitch. A little eyelid flutter is not uncommon to the human experience, and of course I thought nothing of it at first. Then it took over my life. Every morning, for weeks now, I wake up and wonder if I’ll find relief—until there it is again, a lively Mexican jumping bean dancing on my upper lid.
Following a less-than-fruitful crusade to calm the pulse—in which I pulled down my pants for vitamin B-12 shots, consumed magnesium supplements and far too many bananas (“you need potassium,” someone said), irritated my coworkers with constant twitch updates, and stopped just short of chugging tonic water, hearing that quinine (once a main ingredient) is said to bring relief—I finally consulted Dr. Craig Blackwell, an ophthalmologist in Capitola, about what turns out to be medically termed a “myokymia.”
The muscle in question is the orbicularis oculi, a circular muscle controlling the eyelid which happens to contain more fast-twitch muscle fibers than anywhere else in the body. The more extreme and rare version of eye twitch, blepharospasm, involves a forceful shutting of the eyelid, says Blackwell.
“The minor version like the one you describe is not uncommon, and seems almost always related to stress,” says Blackwell. “When stress goes away, so does the twitch.”
It’s not the response I had expected, having narrowed my suspicions down to excessive screen time. But it’s an explanation that could feasibly fit my lifestyle, where deadline looms like a guillotine over every Tuesday, and there is never enough time to make things as perfect as I’d like them to be.
“I want to ask you,” says Stuart Thompson, Ph.D, a neuroscientist and professor of biology at Stanford, “not as a physician, but if you go for a walk on the beach and you just kind of let yourself experience that, be in nature for a little bit, does the eye twitch stop?” Yes.
While the exact connection between stress and the eye twitch remains unknown, Thompson says that “play” activities like dancing, hiking, laughing with friends—you know, all of life’s good stuff—results in a very healthy chemical process in the brain.
“So for one thing, in that state you’re secreting oxytocin, you’re raising the growth factor concentrations, you’re growing new synapses. I mean, what changes is really amazing,” Thompson says. “The health benefits are very similar to what a good night’s sleep does.”
In addition to neurotrophin, or the growth of new neurons, a state of play activates the entire pathway of feel-good neurotransmitters, from oxytocin and the cannabinoid receptors to serotonin, dopamine and endorphins.
It’s almost the exact opposite of what is happening in the brain during times of prolonged stress. Of course, the chemical response of acute stress is designed to protect us in situations that require hyper-alertness and charges of adrenalin, but when the response sticks around it becomes completely counterproductive.
“Now, there are not a whole lot of things that are known to be neurodegenerative, but stress is,” says Thompson. The numerous effects of stress on the body and brain are caused by glucocorticoid hormones, he explains.
“In stress, your ability to form new synapses and remember or recall something is really heavily impacted. All of that stuff is kind of shut down by the stress hormones,” says Thompson.
The stress hormones also trigger inflammation in the brain itself, which causes the brain’s immune cells, microglia, to attack neurons and kill them, leading to a loss of brain function, says Thompson.
“There is tremendous crosstalk between immune cells in the body and immune cells in the brain,” he says. “What happens in your body affects what happens in your brain, too.”
We all react to the world in slightly different ways, says Thompson, and we all have a baseline level of anxiety, but we also come equipped with the means to lower those tensions and stresses in our lives. “I think we have a great deal of resources to improve our moods without drugs,” says Thompson. “There’s nothing as good as your own sense of well-being when you have a little oxytocin flowing … the things you get from being a human animal and enjoying it.”
In a world where being healthy often means physical exertion and dietary deprivation, I can’t think of a better prescription for a healthy brain: find the flow and zone out on walks, playing guitar, or whatever it is that takes your mind off the grind.