.Health Officials Analyze and Respond to Hepatitis A Outbreak 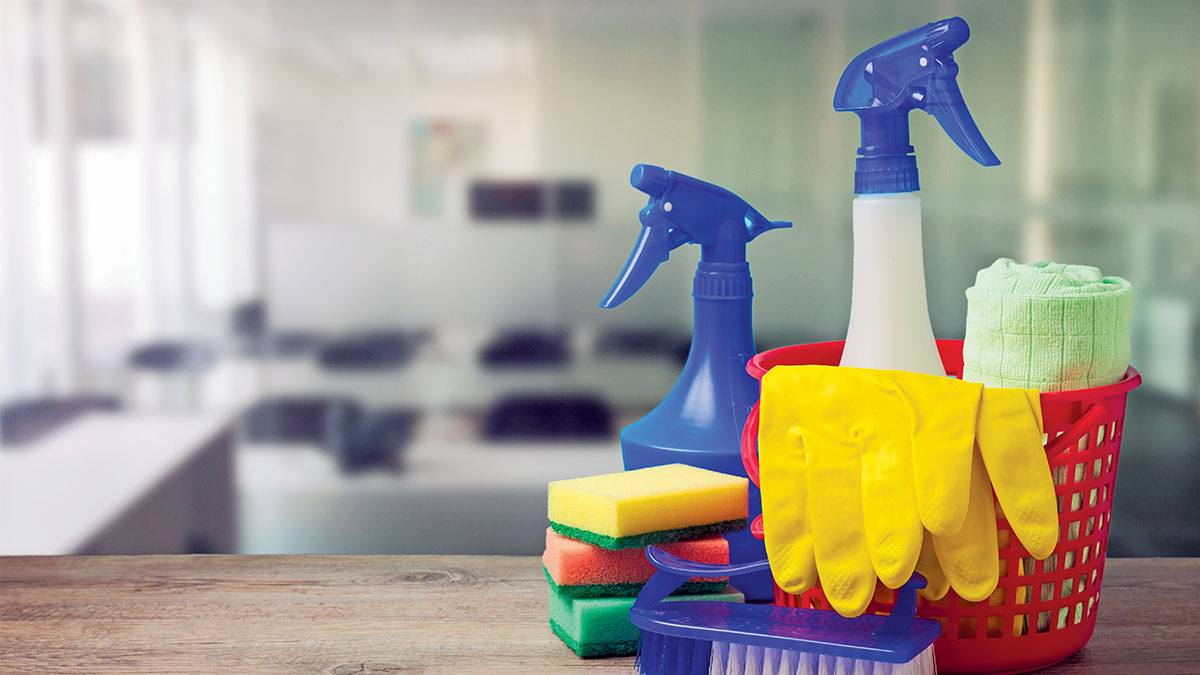 When health officials looked at the recent spread of Hepatitis A across California, some began noticing a pattern—and not a familiar one.

The first Hepatitis A outbreak began in San Diego, where there have been 450 cases to date, and the disease was found in Santa Cruz after that. Soon, confirmed Santa Cruz-related cases popped up in the counties of Santa Clara, San Luis Obispo, Los Angeles and Riverside, says county Public Health Officer Arnold Leff.

Leff says Hepatitis A is found primarily within known “vulnerable” populations, mostly intravenous drug users and the homeless. The trail of cases statewide reveals an insight that Leff didn’t expect, regarding the travel patterns of at least a slice of California’s transient population.

“It’s surprising that folks are traveling as far as they are,” Leff says. According to the 2017 Homeless Census Survey, 68 percent of local homeless people lived in the county prior to becoming homeless, similar to many other California communities.

With 71 cases of the disease discovered in the county, health workers are literally going door to door at local businesses, mostly in the downtown area, to talk about risks and prevention. They’ve connected with almost 1,000 people so far, warning them to wash their hands and to clean bathrooms that are open to the public with a bleach solution. Health workers have been in talks with city officials and staff, including new Police Chief Andy Mills, whose officers have been checking in with the homeless they interact with and reminding them to get vaccinated.

Mills, who’s worked at departments from San Diego to Humboldt, isn’t sure the Hepatitis A map tells us much about hypothetical transient travel patterns. It might say more, he argues, about the conditions that many homeless people are living in, all over the state. “I’ve talked to numerous homeless. Like all other people, they enjoy traveling. They may do it more frequently, whereas many of us have homes, and we can’t do it as freely,” he says.

Hepatitis A spreads when someone comes in contact with an infected person’s feces, sometimes when hands are not properly washed after going to the bathroom.

City public works employees installed new wash stations outside each of the downtown portable toilets, and they are sending two cleaning crews per day downtown, one with steam cleaning equipment and another with sidewalk scrubbers, according to parking services manager Marlin Granlund. Public Works spokesperson Janice Bisgaard says crews are now cleaning the area outside the post office every week, instead of every other week, based on “complaints of foul odors and uncleanliness.”

Leff says the local outbreak seemed to originate from an epicenter in downtown Santa Cruz, although the health department isn’t sure exactly where. County health officials, he says, took a van loaded with vaccines up and down the San Lorenzo River levee, as part of an effort to get the word out.

The health department has also been holding vaccination clinics, including at the Homeless Services Center and the Emeline Avenue health building. Many pharmacies carry the vaccine as well, usually for a little more than $100, although many insurers cover the cost.

There have been no new cases since the county reached 71 cases a few weeks ago, but the incubation time, when infected people show no symptoms, can last up to a month and a half.

Santa Cruz County normally sees an average of one or two cases per year, and Leff says the first cases this year were in early April. By the beginning of May, the county had declared a level 1 emergency and began contacting local clinics. The first media release went out in early June, and the county officially declared an outbreak last month.

Chief Mills says that if people look out for themselves and get their vaccines, the illness should stop in its tracks.

“We truly care about all our brothers and sisters here and all the homeless in Santa Cruz,” Mills says. “And so we would like to encourage all people in Santa Cruz to get inoculated.”