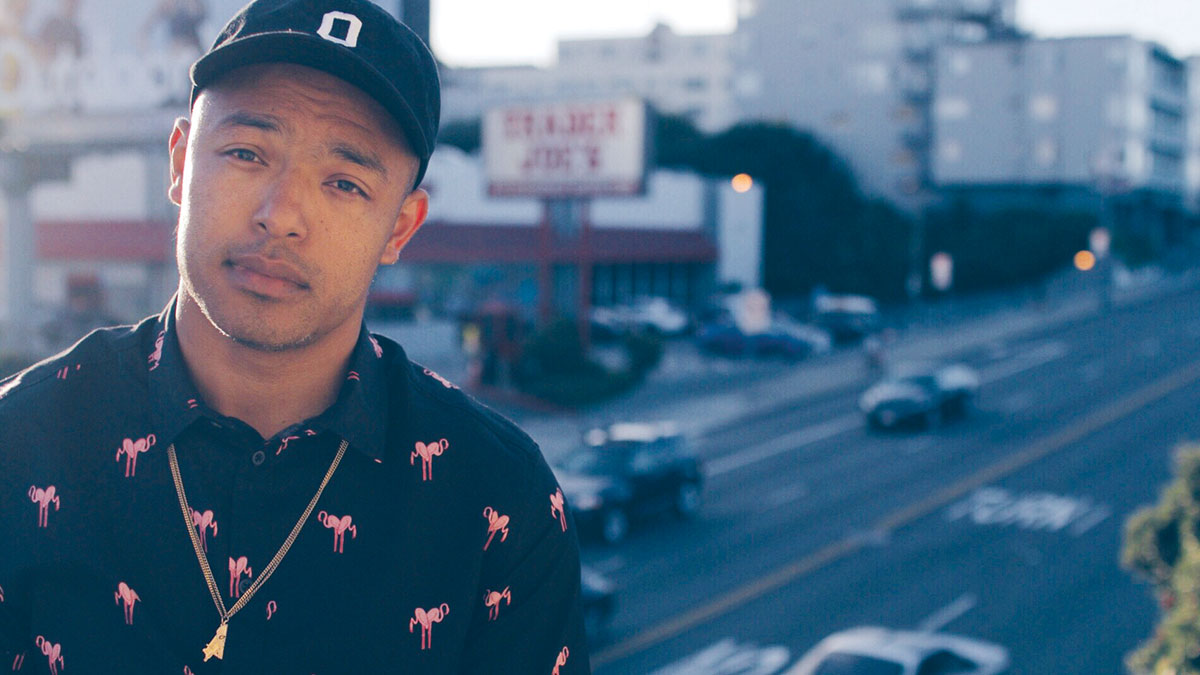 In 2016, local rapper Alwa Gordon was working on his song “Motown.” He found himself singing over the beat.

“It wasn’t a conscious decision,” says Gordon. “I started to play beats, and it wasn’t rap that was coming to my mind.”

He had been rapping for over a decade but suddenly found himself wanting to take his music career more seriously. “Motown” landed on 16 Summers, which was released on May 15. The whole EP reflects his newfound diversity, and stretches beyond strictly hip-hop.

He explores himself deeper than before, as a person and an artist, but also as a product of Santa Cruz, something full of contradictions. On “Before I Go,” he talks about seeing success on the horizon, but also acknowledges issues in Santa Cruz that contradict the town’s reputation for positivity, like racism, homelessness and drug addiction.

A major struggle here is the lack of a hip-hop scene. Big acts come through town and headline the Catalyst, but there’s not much space for up-and-coming artists. Local emcee Khan has been doing his part by throwing quarterly events at the Crepe Place called “Diggin’ In The Crepe,” and Gordon has played most of them.

But that’s part of his duality. As a rapper in a town that has no rap scene, he’s been able to stretch and grow in unexpected ways.

“I’ve done shows with bass artists, DJs. I’ve made music with [folk-hip-hop group] Driftr. I’ve done acoustic stuff with just a guitar. It’s made it so I’ve had to get out of this whole thinking that it’s just hip-hop, so I had a space to share my gift,” Gordon says. “Now I love it, because I can exist in so many different worlds.”