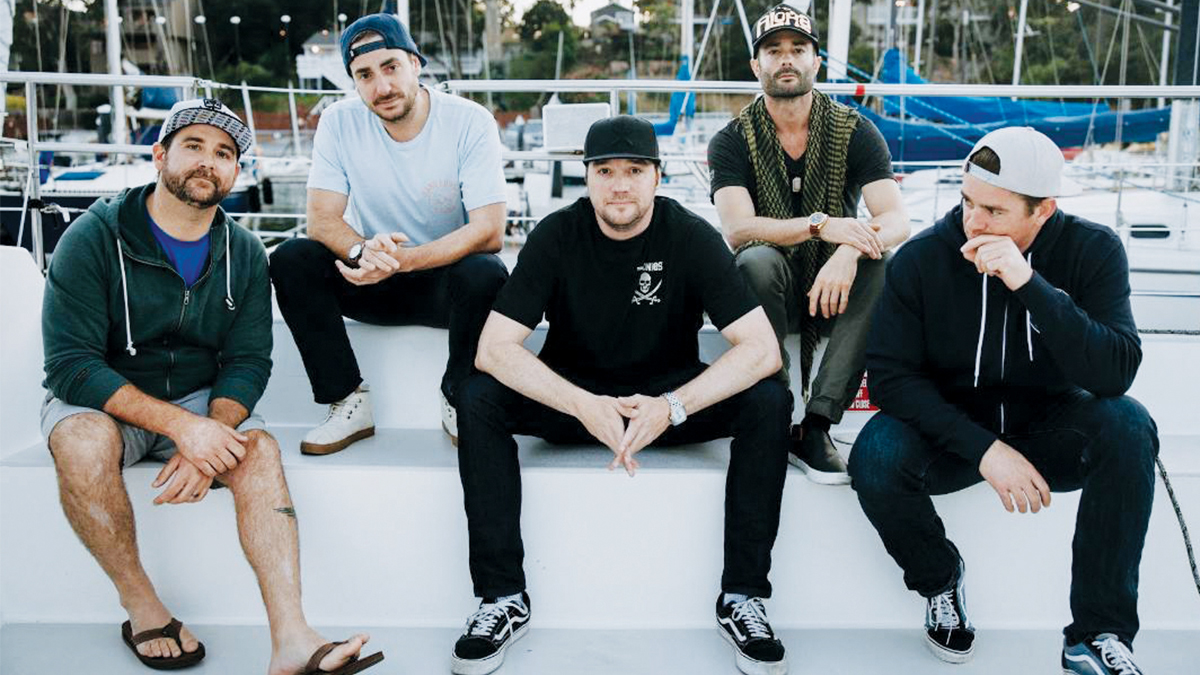 Two years ago, guitarist Dan Vosko saw local group Wooster play a reunion show at Moe’s Alley. Vosko was always a fan, and he loved the performance. What really got him was the sense of community at the show.

“Everybody was dancing and grooving,” Vosko says. “We were in the same room at the same time with a lot of friends. That led to a really fun evening.”

When he bumped into old bandmate and drummer Ben K at the gym the next day, they agreed it was time to play together again. They assembled a group that included vocalist Chris Huff, guitarist Zach Nutty and bassist Rob Atkinson. They had played in local bands like Epicure, Fire Peach—and yes, Wooster.

There was no goal in mind for the project, other than to enjoy music and feel that sense of community. The group naturally took the primary components of Epicure (reggae, hip-hop, rock) and fine-tuned them a bit.

“What came out was a return to those three core genres,” says Huff. “At the same time, there’s some maturity that’s happened with everybody since then.”

The friends called the band Earthquake Weather initially, but changed it to Harbor Patrol when they saw a patrol boat cruise past during a mid-practice break.

“Most of us actually live in the harbor. It identifies a feeling and a vibe, definitely a location. It creates a brand recognition that people connect to pretty easily,” Atkinson says. “On our Instagram, we’ve even gotten tagged by a couple law enforcement agencies. Without a shadow of a doubt, it has a sense of authority to it.”