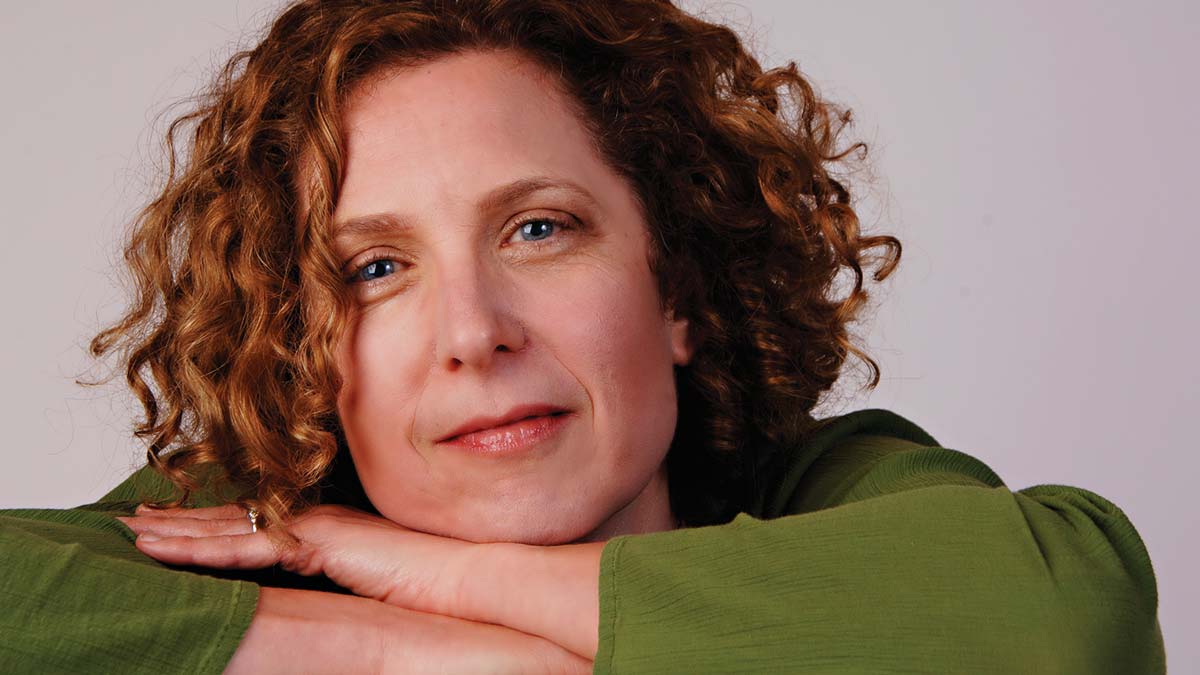 Peggy Orenstein has followed the lives of girls through three books: Cinderella Ate My Daughter, about the “princess culture” marketed to young girls; Schoolgirls, about how girls’ self-esteem plummets as they enter adolescence; and her new book, Girls & Sex: Navigating the Complicated New Landscape, which seems pretty self-explanatory, except it’s not.
In talking with Orenstein about the complexity of girls’ emerging sexuality, I was schooled in the contradictions involved.
Girls are coming of age in a world where female empowerment doesn’t seem to apply to sexual health and satisfaction. Why is that?
The girls I talked to were ambitious, smart and political. In the public realm, they have support to lean on, yet in the private realm, there’s silence around their sexuality. One girl told me she came from generations of strong women. She and her sister felt free to be loud and powerful. Then she detailed a series of soulless, disconnected, deferential hookups, which were the entire substance of her sexual encounters. When I pointed out how this conflicted with her image as a strong woman, she said, “No one told me that the strong woman image ought to apply to sex, too.”
Why haven’t we talked with girls about being strong in the context of sexuality?
Because of our own squeamishness and unexamined fears. That applies to all of us—progressives and conservatives, even parents who thought they had talked to their daughters about sex, including myself. Until I went through the process of reporting, I thought, “I’ve talked to my daughter about contraception, disease protection, gay sex.” Really modern, right? But that’s just the minefield, not the whole picture. The Dutch have much better outcomes with their girls. Their emphasis in sex education is about balancing responsibility and joy.
How do girls navigate a hookup culture where oral sex is viewed as currency, but slut-shaming is common?
It’s tough. There’s a premium placed on girls presenting as sexy or hot. It’s commercialized, narrowly defined, and reinforced by a social media culture steeped in pornography. It’s about selling female sexiness while maintaining silence about female sexuality and pleasure—how it works and what it is.
What do you think about how “hotness” has been packaged as empowerment?
Girls today would say, “If you’re in control of it, then why isn’t it powerful?” They see it as a form of self-confidence. And I would, too, if I thought it was translating into more ability to shape their own experiences in the bedroom. But research shows the opposite. The more a person self-sexualizes—the more conscious they are of their body—the less sexual control, agency or pleasure they experience.
How does that affect the idea of consent?
We’ve been having this umbrella conversation about consent in the culture for a while now. I wanted to look at what happens after consent, because consent is a really low bar to set for a satisfying sexual experience. What is it after consent that feeds into these ideas of sexuality being mainly for male pleasure? It’s a social justice issue.
Girls who come out as gay seem to fare better.
It’s true. Once they get away from the script of how things are supposed to go, they feel freer to create a sexual experience that satisfies both partners.
How does the imbalance affect boys?
Sexual experiences with girls and the way sex is presented to them in pornography shape what they expect from women and themselves. That can be painful and damaging to young men. Helping them understand that girls’ limits are not merely challenges to get past is really important. Challenging the idea of pitting sexual partners against each other is, too. Who’s the opposing team?
Do girls want to talk to their parents about sex?
What struck me is how many girls told me their parents had no idea what they were up to. Even though it’s uncomfortable for them too, girls want us to talk to them—not just about the act, but about our values around it, about relationships, reciprocity and pleasure, about all the things that are part of a full and healthy sexuality.

Next ArticleBack in Blackbird