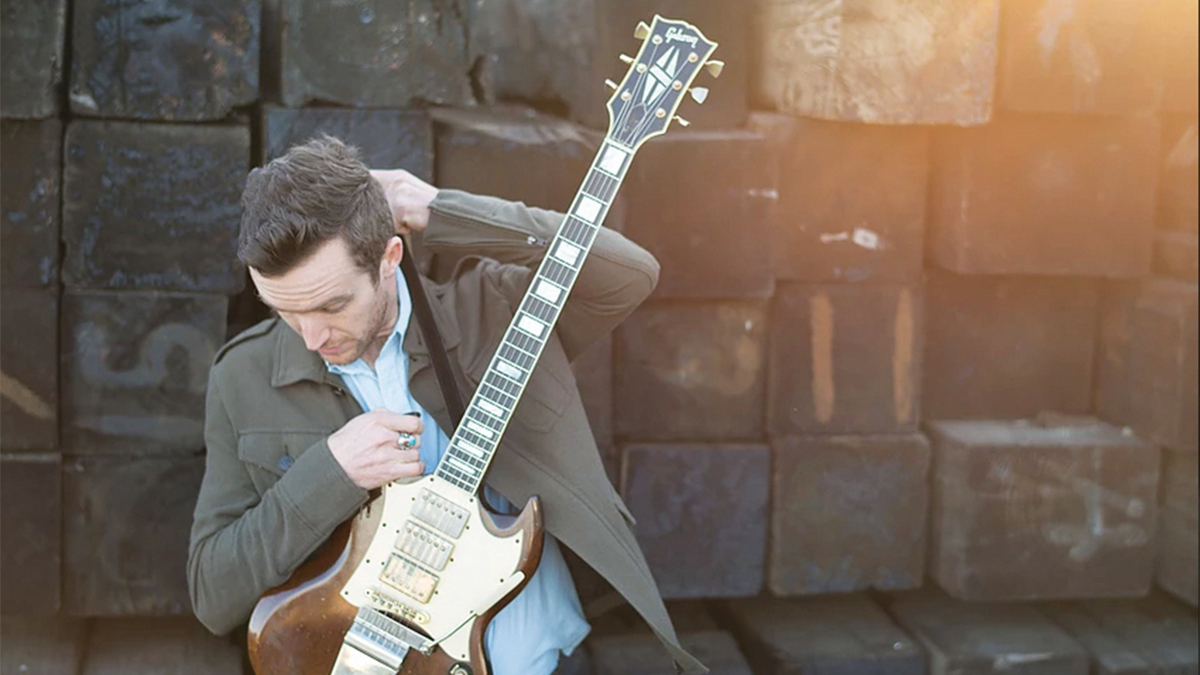 Live music highlights for the week of November 8, 2017.

Melbourne ‘s Cut Copy is nearing two decades as a band. In that time, they’ve covered a lot of territory musically, whether it be disco, dance-rock, or ’80s New Wave funk. But whatever they’ve done, it’s always been through the lens of re-interpreted pop music of the past into something light-hearted and dance-y. It’s not something that will ever feel too unfamiliar. In fact, the whole point of Cut Copy is to play with the familiar, and blur the line between nostalgia and slicked-out modern pop music. Their latest, Haiku From Zero, is no exception; it even sounds like they’re cutting and pasting from their own catalog. Nostalgia for nostalgia. AC

Over the past 25 years, Patricia Barber has carved out a singular niche on the jazz scene as a skilled pianist whose keyboard work adds considerable drama to her low-affect vocals. An incisive interpreter of standards and more contemporary pop tunes, she’s often at her best singing her own poetically charged material, including songs inspired by Greek mythology written with the support of a Guggenheim Fellowship. A resident artist in Chicago’s illustrious club the Green Mill (her latest release is the digital-only album Monday Night Live at the Green Mill, Volume 3), she’s performing with her highly sympathetic trio, featuring drummer Jon Deitemyer and bassist Patrick Mulcahy, top Chicago cats. ANDREW GILBERT

For those who’ve never experienced the magic that is Metalachi, stop existing and start living. After all, this is the world’s only heavy metal mariachi band! The six-piece puts its own traditional Mexican twist on hair-banging, hesher favorites. From Axl’s “Sweet Child o’ Mine” to Ozzy’s “Crazy Train” to Tenacious D’s infamous “Fuck Her Gently,” Metalachi delivers with a relentlessly fun show. Even your abuelita will get her dance on, just don’t tell her it’s really the devil’s music! As an added treat, Santa Cruz’s Reverend Stephen Sams is opening the night. Orale! MAT WEIR

Calling Kris Delmhorst and Jeffrey Foucault a folk music power couple sounds a bit off, mostly because the two are too damn nice to be a power anything. But a folk music power couple they are. Two well-known artists with successful solo careers of their own, the twosome recently teamed up on Delmhorst’s The Wild. The album balances sophisticated songwriting, engaging vocals and natural song crafting abilities with quiet grace and charm. CJ

“You wouldn’t be stupid enough to let Dirt Track Heroes play in your house,” the group posted on their Facebook a couple years back. A solid point! They may be loud as hell and more fun than a night of binge-watching Stranger Things, but do you really want to be responsible for the kind of cleanup a chaotic, noisy rock band like this might require? Just let the Blue Lagoon staff take care of it. They’re professionals! You just show up, have your mind blown by meaty, bluesy riffs, and go home to a couple peaceful hours of sleep. AC

This Sunday, share a night of music, poetry and country storytelling as the Kuumbwa presents a tribute to singer-songwriters Townes Van Zandt and Jesse Winchester. While both artists have already passed on from this astral plane of existence, their music and words live on. This all-star line-up of local acts includes McCoy Tyler, the Coffis Brothers, Ralph Anybody of KPIG fame and many more to soothe the soul. Kick up the dust with some old-timey ballads and hear some of your favorite tunes in a new way. MW

Up-and-coming rapper Aminé has bars and he has hooks, but what really seems to set him apart is his ability to mix silly humor with uncomfortable truths. The video for “Redmercedes” has the unsettling aesthetic of the rapper going to a car dealership wearing whiteface, dressed in Ivy League clothing, and being treated as thugs by the “racist” black salesman. Apart from being odd and hilarious, it makes a strong point about racism. His newest album Good for You is one of the best rap albums of 2017, and features the brilliant line “White girls love me like my first name Coachella.” AC

Resting comfortably in that rootsy sweet spot where folk, gospel, country, bluegrass and pop overlap, Mandolin Orange is a modern-day Americana standout. Hailing from Chapel Hill, North Carolina, the duo—songwriter Andrew Marlin on vocals, mandolin, guitar and banjo; Emily Frantz on vocals, violin and guitar—has been at it since 2009. Their music boasts tight harmonies and virtuosic musicianship and has made a name for them on the Americana roots circuit, including stops at Austin City Limits, the Telluride Bluegrass Festival, the Newport Folk Festival and Merlefest. CJ

Shoegaze-psych out of San Francisco. Friday at Crepe Place

Next ArticleThe Truth About the Flu