.The Truth About the Flu 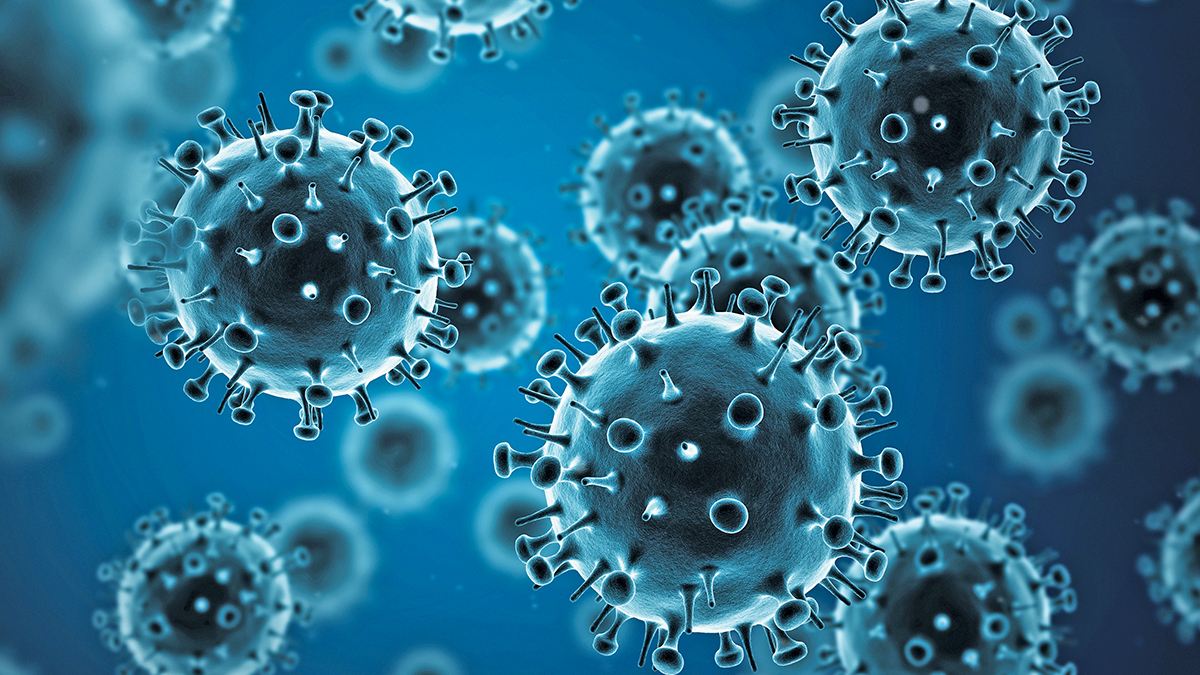 Emily St. John Mandel’s dystopian masterpiece Station Eleven takes place after a fictional swine flu wipes out more than 99 percent of the world population within a few short days. Besides the bubonic plague, which killed at least 25 million people, the closest we’ve come to such a virulent pandemic was the 1918 “Spanish Flu,” which infected one-third of the global population and killed some 50 million people before mysteriously fizzling out by 1919.

“They actually have copies of the 1918 flu,” says Dawn Motyka, M.D., of the Ask Dr. Dawn podcast. Virus samples were extracted from the lung tissue of an Alaskan influenza victim who’d been fully preserved by permafrost since November of that year. “And so we’re really trying to figure out what it is that made that strain so rapidly lethal,” says Motyka, who recommends the book The Great Influenza: The Story of the Deadliest Pandemic in History for anyone interested in learning more about it.

While 1918 was pre-vaccination and pre-antibiotics (“If you got pneumonia, you were toast,” says Motyka), the yearly flu epidemic remains a serious public health matter 100 years later. One thing we now know about the flu is that it is continually evolving. “The flu has a segmented genome, so that means it can redistribute itself quite quickly,” says Motyka. “It’s basically cutting and pasting its DNA constantly.” The two major antigen markers (hyaluronidase and neuraminidase, which the N and the H stand for in the flu virus labels) exist on the surface of the influenza virus, and their function is to break down cell walls so that their genetic material can be injected into the oblivious, warm-bodied host.

“And you have, essentially, a pattern of staying the same for a couple of years, and then shifting a little, and then shifting a little more, and then every once in a while you’ll have a jump, and that’s called a major antigenic shift,” says Motyka. When this happens, people have little immune protection against the new virus. A major antigenic shift occurred in 2009, when an N1H1 flu virus, the same particularly troublesome combination that darkened 1918, emerged with a new set of genes, and killed between 123,000 and 203,000 people globally, according to a multinational 2013 report. Similar to 1918’s pandemic, an unusually strong majority of deaths occurred in people younger than 65—between 62 and 85 percent.

“That could have been a major problem. It wasn’t, we dodged that bullet, but we had to do an extra vaccine that year, because it was unexpected,” says Motyka. “What Mexico did, in my opinion, that was really heroic was they closed the airports in the first 48 hours. So by doing that they prevented the more aggressive virus from getting out.”

The CDC estimates that since 2010, the flu has killed between 12,000 and 56,000 people annually in the U.S. While it’s still too early to tell what exactly the 2017-2018 flu season will look like, trivalent vaccines (which include H1N1, H3N2 and B Victoria) and quadrivalent vaccines (which includes the addition of the B Yamagata strain) are estimated to be about 40 percent effective. More importantly, says Motyka, they will lessen the duration, severity, and period of contagiousness.

It’s not just the under-2 and over-65-year-old portion of the population who should be getting the flu shot, says Motyka, pointing out that egg-allergic folks can request a preservative-free version. It’s also important for anyone with any form of lung disease, from asthma and chronic bronchitis to any form of COPD, as well as for the smokers you may know and love.

“Because the pneumonia that people get after the flu is what kills them,” Motyka says. When influenza infects the lungs, it damages the lung’s immune system for a couple weeks, opening them up to post-influenza pneumonia by staforius bacterium, which is a particularly nasty bug that doesn’t usually get there, she says.

“If you get that kind of pneumonia it has about a 50 percent chance of killing you,” says Motyka. “Even if you get hospitalized, and you get the appropriate treatment, if you’re over 65 and get post-flu pneumonia, it’s really aggressive.” Flu combined with pneumonia was the eighth leading cause of death in 2014, according to the CDC.

In the case of any sort of super flu, the N95 face mask—yes, like the one you may have purchased during the latest bout of wildfires, but were too embarrassed to wear in public—can effectively filter out the flu virus.

“Everyone should keep one in their car,” says Motyka, “and in flu season, don’t be afraid to pull it out and put it on.”