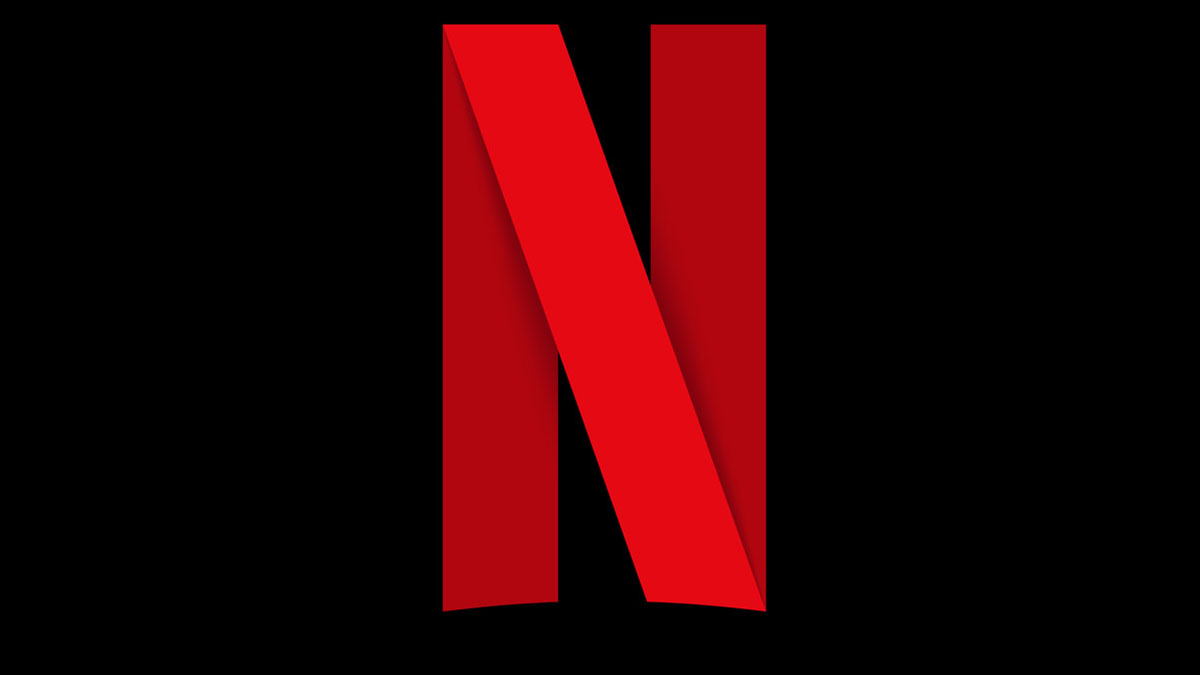 A few people around here probably remember OnRadio, the also-ran online company I worked at in Scotts Valley that originally planned to make web pages for radio stations and syndicate content to them. Yeah, it seems like a completely ridiculous idea now, but hey, it was a different time. The people were great (fellow OnRadio vet Sue LaMothe is here at GT, too) and it’s where I met James Rocchi, the excellent film critic who would go on to be “Mr. DVD” for Netflix. Through him, I did some work for Netflix reviewing movies, back when they thought they needed professional reviewers. It was definitely a wild and woolly time among the barn-like office buildings just off Highway 17 in Scotts Valley (OnRadio’s office was just a couple blocks down from Netflix). This week, Wallace Baine takes Netflix co-founder Marc Randolph back there to discuss that era and Randolph’s new book about the company, That Will Never Work. Also in this issue, Richard von Busack reviews Netflix’s latest volley in its continuing shakeup of the movie world, the $160 million Martin Scorsese epic The Irishman.

Santa Cruz Gives is off to an incredible start—I won’t spoil it here, but I guarantee you’ll be shocked at what we’ve already raised if you check out the leaderboard at santacruzgives.org. We’re on our way toward our goal, but our nonprofits need your help to reach it. Meanwhile, three new sponsors have joined Santa Cruz Gives this year to provide matching funds to be shared among all 38 participating nonprofits: the Joe Collins Fund at the Community Foundation of Santa Cruz County, Kaiser Permanente, and Barry Swenson Builders. Huge thanks to all of them.

Finally, I’ll be on the panel for the Q&A discussion after the screening of James Whale’s Frankenstein and Bride of Frankenstein this Thursday, Nov. 21, at DNA’s Comedy Lab. The night starts at 7pm, come on out. It’s all part of this week’s FrankenCon, and it’ll be a lot of fun!

Re: “Stories to Come” (GT, 10/30): It’s great that you are citing figures and plans as we talk about a renewed library. But the semantics you use are a bit confusing. While the new parking garage could provide some housing, a real proposal with a significant amount of housing is not on the table. What has been on the table for decades is the idea of building a huge parking garage where the Farmers Market is. In a political marriage five years ago or so, the project was made more attractive by adding a library to it and using the parking funds paying for the structure to subsidize part of the construction of the library. Of course, no one asked library users if they wanted their library in the parking garage. I don’t think they do.

With regard to the parking garage end of this artificially joined conversation, the reason many of us oppose spending $60 million to build a parking garage is that our community has a communal obligation to owning and operating a lot less cars within the next 11 years. That’s because, as Greta Thunberg and my daughter keep reminding us, we have to reduce our CO2 emissions by at least 50% in the next 11 years to prevent a runaway climate disaster. And the use of automobiles is our community’s single biggest contribution. So, we are going to succeed at not needing another large parking garage because we have to; because even if we do everything else, from electric cars to solar panels, we have to use a lot less cars in the next 11 years. Anyone who reviews the material of CO2 sources and potential for reductions will come to the same conclusion. With regard to automobile use, It is not a matter of projections anymore, it is a matter of necessity.

Re: “Secrets and Lyme” (GT, 10/23): Thank you for taking on this divisive issue. You characterize Lyme as rare in California, but I would like to give you some information you may not be aware of.

Lyme and other TBDs are not rare, they are, instead, rarely counted. Case under-reporting is far more than a factor of 10 here, it is at least 40 according to a Quest Lab study which found a rate for their (average in U.S.) 1/3 of market that translates to ~4,000 cases per year. CDPH reports 100 per year. My county, Sonoma, counts a pre-selected number. I have Karen Holbrook (deputy Public Health Officer) recorded saying, “we plan to continue counting 8-10 cases per year.” This is evidence of blatant corruption of the entire case reporting process. CDPH is aware of this incidence and has done nothing.

We have a dozen reportable tick-borne diseases endemic to California, and those are vastly under-reported too. For example, a 1995 study found the control group – consisting of Sacramento blood bank donors—had a rate of 20% infected with Babesia duncani. The study group was similar at 18%. Yet CDPH reports minuscule numbers of this disease, which is related to malaria and is transmissible through transfusions. Blood banks still fail to test donated blood for this infection. Yes, it can be deadly.

Lyme and tick-borne diseases in California: not rare at all.

The city of Santa Cruz’s new virtual-reality exhibit on sea-level rise is now open at the downtown branch of the Santa Cruz Public Library. The exhibit includes virtual reality headsets, informational panels and fact sheets. The American Geophysicist’s Union is funding the exhibit, with support from a Coastal Commission grant. It’s part of the Resilient Coast Santa Cruz Initiative, a set of projects aimed at developing more resilient coastal management in the face of climate change.

Randy Morris, an Alameda County social services executive, will be the next human services director for Santa Cruz County. Morris has served Alameda County for nearly 25 years in a variety of roles, working on child welfare, Medi-Cal, and adult and aging services. Current Human Services Director Ellen Timberlake is retiring and will continue leading the Human Services Department through Randy’s arrival in early 2020, and will assist in the leadership transition.