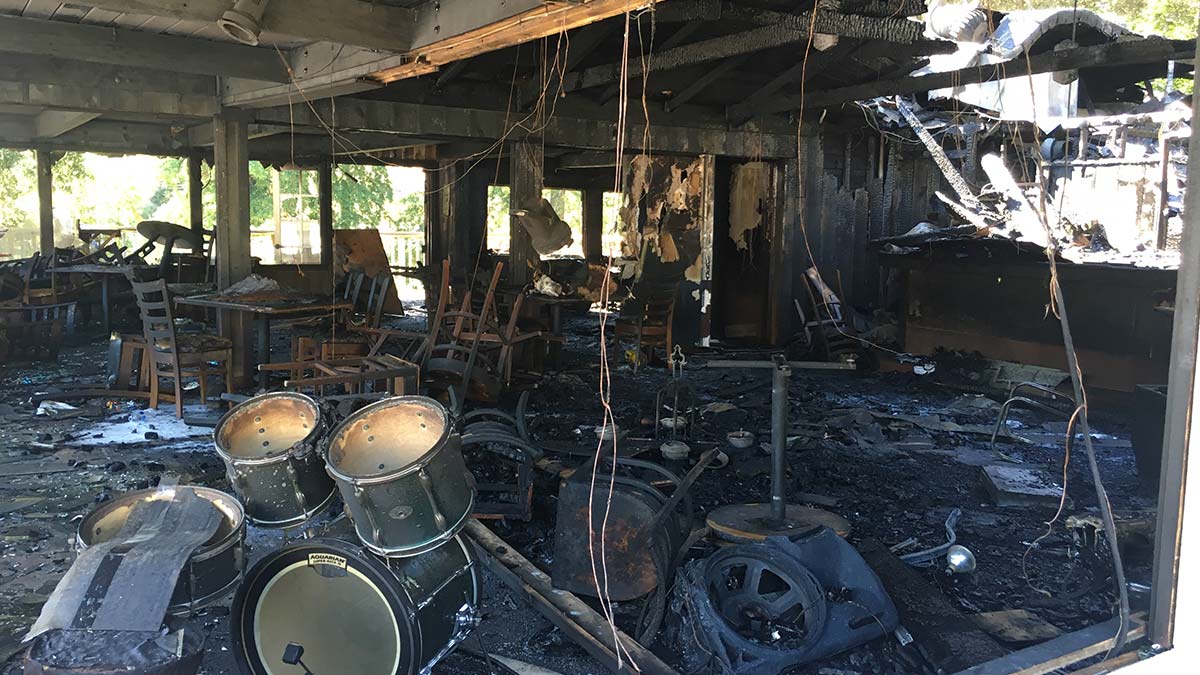 The downtown Santa Cruz hosts will be disappearing this summer, since their employer, Callie West, opted not to renew their contract, City Manager Martín Bernal announced at a State of the City breakfast meeting last month.
“We’re switching the hosts and First Alarm security guards with park rangers, who will bring a higher level of security downtown, as well as have the ability to make people feel comfortable and to help them,” Bernal explained, amidst a chorus of clanking forks and chewing, inside one of Hotel Paradox’s conference rooms.
After Bernal phases out the hosts’ blue-and-gold uniforms, we had hoped the new rangers would be donning khaki, park-ranger-like suits with cowboy hats. But, alas, parks officials decided in favor of bright neon safety vests for the summer and neon safety jackets for the winter—so that they can be spotted easily by downtown patrons, Parks Director Mauro Garcia tells us. Sigh. Well, at least it’s practical. And no, these rangers will not be galloping around on horseback, either, like ye olde mounted rangers of lore. (Nay, horses’ habit of relieving themselves wherever they’d like would probably detract from downtown’s allure. But we digress.) Instead, the rangers, Garcia says, may have a mountain bike or two.

The Trout Farm Inn—beloved in the Santa Cruz foothills for its sunny pool, live music and scenery—burned down over the weekend. The fire, which started in a vent above the kitchen, engulfed the restaurant and left it unsalvageable on Sunday, June 5.
No one was hurt in the blaze, but people have been mourning the loss and sharing stories going back decades on the Zayante Road restaurant’s Facebook page. There will be a fundraiser for the family and Trout Farm employees at Joe’s Bar in Boulder Creek, starting at 7 p.m. on Wednesday, June 8. There is also a GoFundMe page. Visit thetroutfarminn.net for more information.

Next ArticleReview: ‘Me Before You’