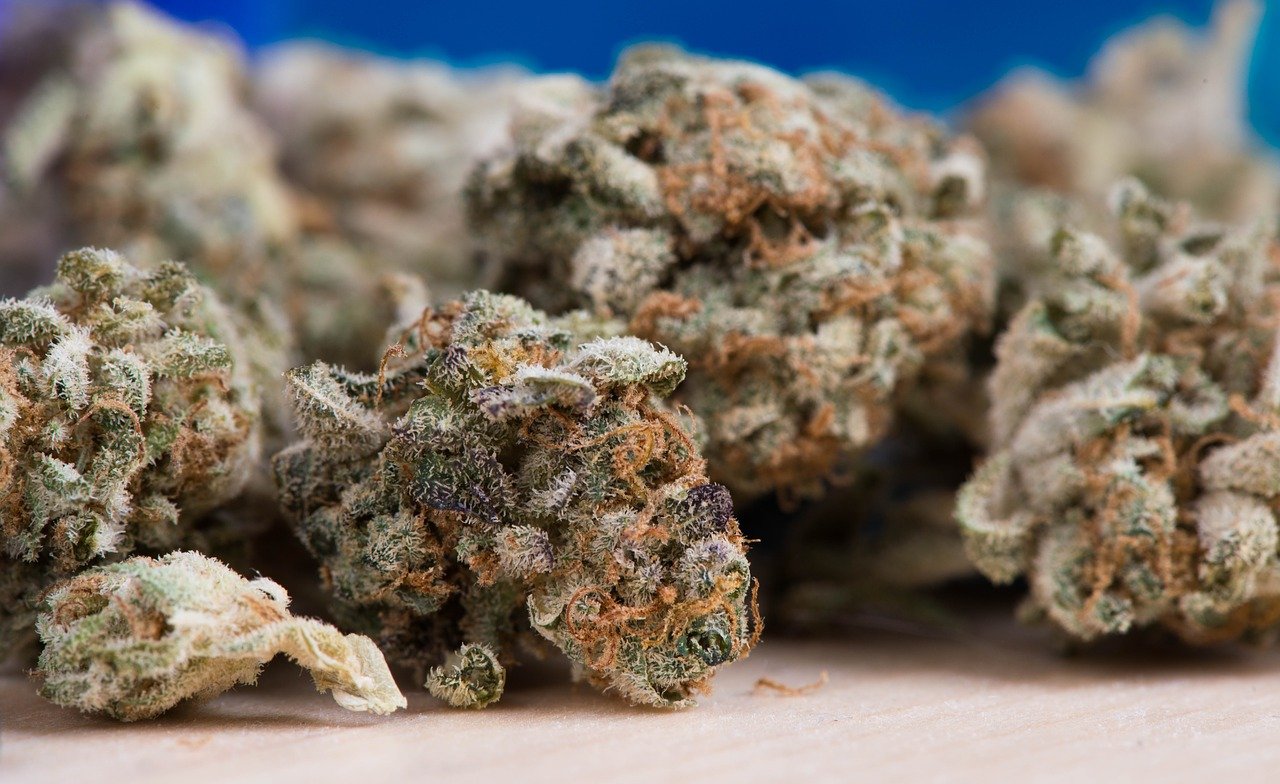 The city of Santa Cruz is hoping to make the cannabis industry more equitable.

In a motion that passed unanimously, the Santa Cruz City Council approved a report that examined the demographics of cannabis businesses in Santa Cruz, and made recommendations for what a program could look like that would increase diversity and lower barriers for more minorities to enter into the industry.

The study is part of a state-wide effort under Senate Bill 1294 that aims to make accessible an industry that since legalization has been dominated by wealthy white men.

“I feel like there’s a lot of (minority) people that have a desire to engage in the legal space but it’s just so cost-prohibitive. And it’s so cutthroat,” said Christopher Carr, who hosts the Cannabis Connection radio show. “You know, some people just feel like it’s almost just beyond their reach.”

The state is trying to create more equity programs that address this disparity, and Santa Cruz was one of the cities that received grant money to conduct a study on the status of the industry. The City hopes to use this data to inform criteria for how to create its equity program.

The study looked at the history of the criminalization of cannabis in the community, interviewed local government departments engaged in cannabis-related work and collected data on cannabis business representatives to inform its recommendations.

It found that although Santa Cruz was considered a cannabis-friendly city since the 1990s, arrest rates for cannabis-related offenses from 2000-2018 were considerably above the state average. Worse, those arrests primarily impacted low-income neighborhoods.

The study only received six responses from cannabis businesses, even though the city of Santa Cruz has 16 active cannabis permits. Out of those who responded, five were white and one identified as Pacific Islander.

Economic Development Manager Rebecca Unitt, who coordinated the study, says she hopes to bring an equity program for council approval in late November.

The council also voted to deny an affordable housing proposal on 831 Water St. that would have added 71 affordable housing units. Vice Mayor Sonja Brunner was the sole vote in favor of the proposal, saying the project met the City’s standards.

The proposal solicited multiple criticisms from the public and council members alike. Opponents primarily took issue with the fact that the project, which consisted of two separate buildings, would have placed all the affordable units in one building.

The city has not met its state-mandated housing goals for very low-income units, by a deficit of 123 units.