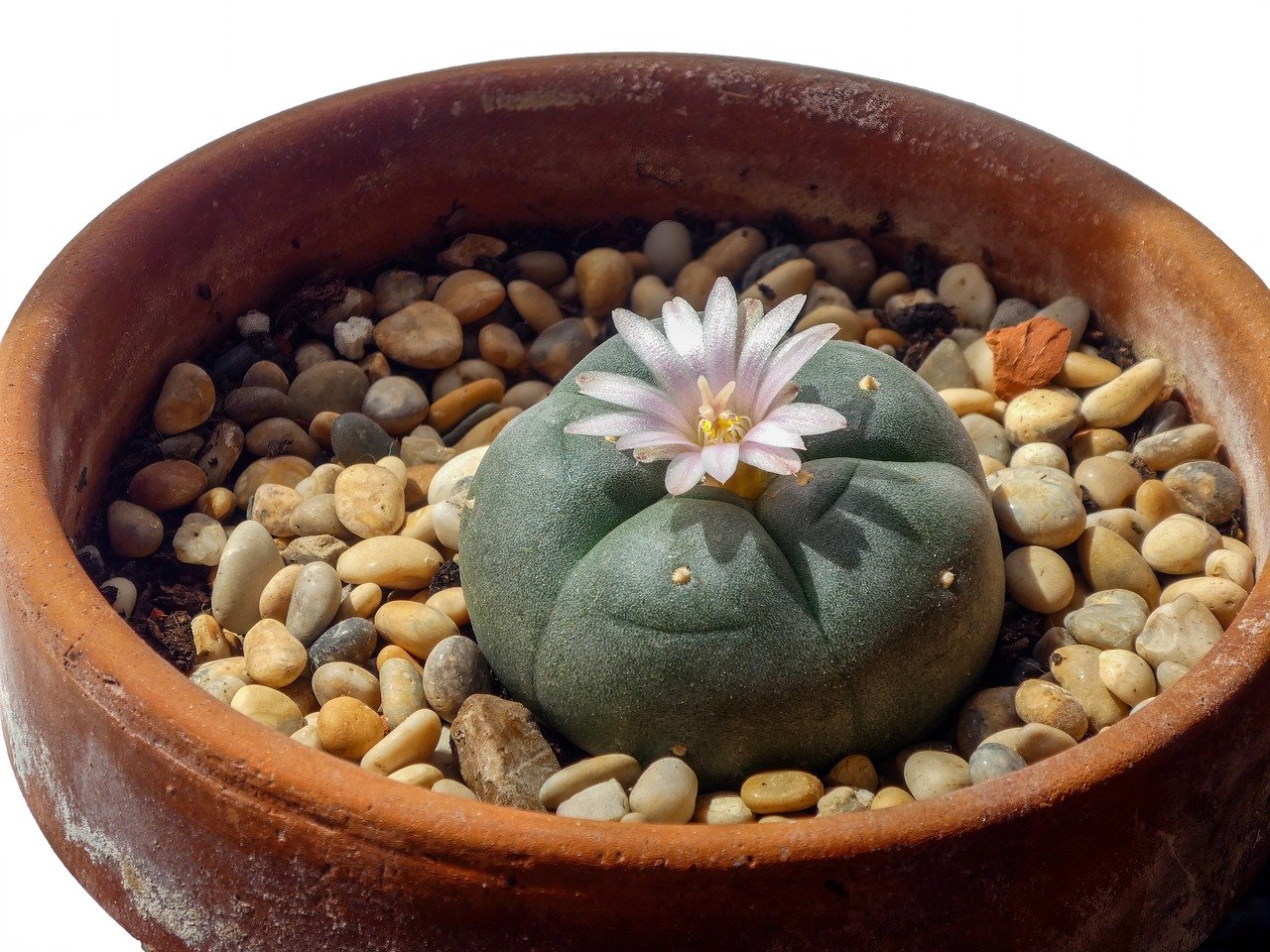 Concerns from local Tribal communities prompted the Santa Cruz City Council to remove peyote from the list of plant and fungi psychedelics that are decriminalized in Santa Cruz.

The resolution to decriminalize psychedelics passed in January of 2020. Since then, the Santa Cruz Tribal community has raised concerns about the peyote plant being decriminalized—concerns that are being echoed by Native American communities across the nation.

Native Americans have used peyote for religious and medicinal purposes for centuries, and under federal law, only members of the Native American Church are permitted to ingest peyote.

But as efforts to decriminalize psychedelics grow more popular in cities across the nation, the National Council of Native American Churches (NCNAC) worries the decriminalization of peyote will speed up the already diminishing supplies of the hallucinogenic cactus and encourage unsustainable harvesting practices.

In March of 2020, NCNAC and the board of the Indigenous Peyote Conservation Initiative called on cities to consider the importance of peyote in Native American culture when implementing decriminalization policies, and advocated that Native Americans have exclusive access to the plant.

“Broken treaties in this land, the preciousness of native traditions, ecological threats to the medicine itself, and the importance of spiritual respect in its use makes peyote a tenuous plant to include explicitly in any decriminalization effort,” the statement reads.

For the past year, City Council members Shebreh Kalantari-Johnson and Sandy Brown worked with NCNAC and local tribal communities to incorporate their feedback to address these concerns.

“The Tribal community (expressed to me) that they were really challenged with the way the resolution was adopted in the past … there’s definitely a sense of urgency that this resolution be moved forward,” Kalantari-Johnson said at Tuesday’s meeting.

The original resolution was brought forward by Decriminalize Nature (DN) Santa Cruz, a nonprofit whose mission is to decriminalize plant-based psychedelics across the nation. Since the NCNAC came forward with its request to exclude peyote from decriminalization efforts, DN issued a statement in support of the churches’ request.

But Councilman Justin Cummings, who says he has been in communication with DN, said the updates to the resolution still needed additional adjustments and discussion to satisfy the concerns of members of DN and the broader community. He argued that the language around what is and is not decriminalized is vague, and that the City Council should push the resolution until more clarifications and adjustments could be made.

Ultimately, the adjustments to the resolution to exclude the decriminalization of peyote passed unanimously, but Cummings still expressed his disappointment.

“I’ll be supporting this, but I will also be bringing to the attention of members of communities who have worked on it,” Cummings said.

Council also approved a $2.2 million contract to hire Jayson Architecture for the construction of the new downtown library. Jayson Architecture, a San Francisco-based firm, has also designed the remodels of the Garfield and Branciforte libraries in Santa Cruz.

The ‘mixed-use’ library project will include between 50 and 170 affordable housing units, a parking garage and be the permanent site for the downtown farmers markets.

For residents interested in giving feedback on the proposed design of the library, there will be public workshops in October, November and December. For information on the project and the workshops, visit the city’s website.