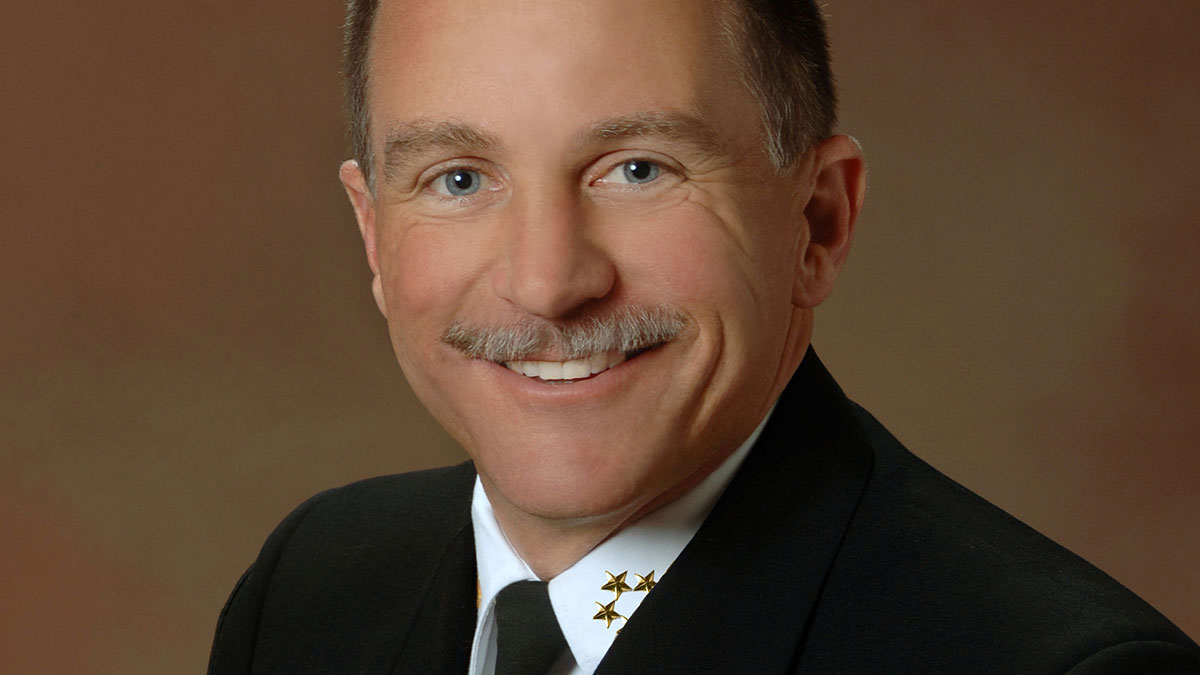 From Shasta to San Diego, Yosemite to Santa Cruz, there is a sense of foreboding, maybe even dread, as summer turns to fall.

The last couple of years have seen some of the most devastating wildfires in the state’s history. Taken as a whole, the fires of 2017 and 2018 are unprecedented, as measured by damage and death. The Camp Fire, which all but destroyed the foothill town of Paradise in 2018, is now classified as the deadliest blaze in California history, and the most lethal fire in the U.S. in a hundred years.

Several months before that, the Mendocino Complex fires became the largest wildfire event by acreage in California history. Add to that the almost-as-tragic Carr Fire in Shasta County, the Tubbs Fire which devoured large parts of Santa Rosa, the Wine Country Fires which killed 44 people across Northern California, and the Thomas Fire which laid waste to huge chunks of Ventura and Santa Barbara counties, and it’s clear that the past two fire seasons could one day be remembered a particularly terrifying period in state history.

That is, if we’re lucky.

Although this year’s wildfires have not come close to the impact of 2017 and 2018, that’s thanks in part to significant rainfall, and it’s also still quite early. Most of the deadly fires of the last two years took place in October and November. The 2017 Thomas Fire in Southern California didn’t begin until December.

This could be the ideal moment for an event like “California On Fire: The Past, Present and Future of Fire Ecology in the Golden State,” sponsored by the Santa Cruz Museum of Natural History. The lecture/panel discussion comes to the Rio Theatre on Thursday, Sept. 19. San Francisco State University biologist and plant ecologist Thomas Parker will give the keynote presentation. Following Parker’s lecture will be a panel discussion featuring the county’s Emergency Services Manager Rosemary Anderson, chairman of the Amah Mutsun Tribal Band Valentin Lopez, and former Cal Fire Director Ken Pimlott.

Pimlott retired at the end of last year, after eight years leading the state agency. He says that the nightmarish recent years were the culmination of an almost decades-long period in which fires were made increasingly deadly because of the years-long drought in California. He remembers the devastating but “almost forgotten” Valley Fire of 2015 that consumed much of the small town of Middletown in Lake County in less than 24 hours.

“That was in 2015,” he says, “and I remember we were all asking ourselves, how could it possibly get worse? But it did.”

While most of the media coverage and public conversation surrounding catastrophic wildfires comes from the context of the human cost, keynote speaker Parker focuses on the California landscape. From his perspective, fire ecology is about the role fire plays in various landforms—forests, oak grasslands, chaparral, etc.—and how native and non-native vegetation adapts to the threat of fire.

Fire, Parker says, has been a part of the local landscape for millions of years. But human intervention and changes in climate have altered the nature and the severity of fires in recent years. Rainfall, or the lack of it, obviously plays a big role in fire season, but there are other factors.

He says that recent California autumns that have seen more frequent high-pressure systems coming from the east, the kind that drive high-wind events. “And when there’s an ignition during those high-wind events, like what happened in Santa Rosa two years ago and Paradise last year, that’s when you get the devastating fires,” he says.

If there’s good news here, it’s that, in the aftermath of the historic fire seasons, Californians may be paying more attention to fire preparation, says former Cal Fire Chief Pimlott. “In 2017, we issued red-flag warnings about critical fire conditions. But, by that time, it had become like white noise to the public,” he says. Pimlott now lives in the fire-prone Sierra foothills where, he says, “people are now hyper-aware about fire. They’re scared, and they’re listening to what other people are saying. It really has improved, as long as people maintain their attention.”

Santa Cruz County is, of course, far from immune from fire devastation. As the county’s Emergency Services Manager, Rosemary Anderson has a wide-ranging purview that includes earthquakes, floods, tsunamis, fire, and other potential disasters. Anderson says that, when the unthinkable strikes, local residents should take action instead of waiting for an authority to tell them what to do.

She notes that many local communities already have plans in place through the Community Emergency Response Team (CERT) program. Through CERT trainings, Anderson is trying to build a culture of self-reliance—about preparedness and how neighbors can take care of one other.

“In lots of neighborhoods, people don’t even know each other, because they’re not home most of the time,” she says. “How do you get these people engaged in some kind of response post-incident? The people who you are going to rely on the most are the people who live right next door to you. That’s been the case in every post-disaster we’ve had in Santa Cruz County.”