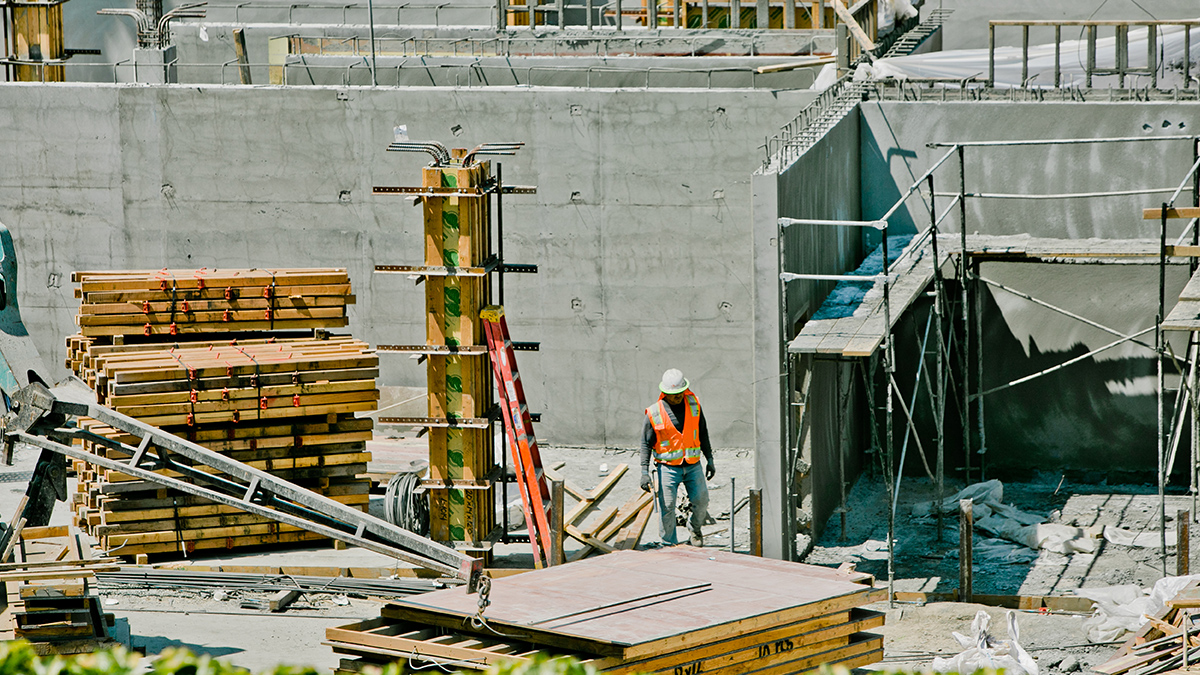 By Todd Guild and Tony Nuñez

The Santa Cruz County Board of Supervisors last Tuesday unanimously approved a proposal to sell a property in Live Oak, and a plan to develop it into an affordable housing project that will include a dental and medical clinic.

MidPen Housing, which is purchasing the 3.6-acre parcel at 1500 Capitola Rd., will build 57 units of one-, two- and three-bedroom apartments. The project will include an 11,000-square-foot dental clinic to be run by Dientes Community Dental Care, plus a 19,000-square-foot medical clinic, which will be run by Santa Cruz County Community Health Centers.

The development will also include an after-school program, a community room, a garden, and 190 parking spaces. Construction will include a second eastbound lane in front of the development along Capitola Road.

In April, nonprofit developer MidPen completed a similar project known as the Pippin Orchard Apartments at 56 Atkinson Lane. Nearly 2,500 families applied hoping to snag one of the 46 units, said Director Betsy Wilson, adding that affordable housing projects are essential in a time when increasing numbers of people are facing poverty.

“The need certainly isn’t abating,” she said. “It’s increasing in terms of the need for low-cost housing.”

The three agenda items addressing the property—all of which received unanimous support—allowed the sale of the property, approved the overall project and allowed the county to spend $5 million from its Low-and Moderate-Income Housing Asset Fund to help with the project.

MidPen will pay nearly $2.2 million for the property, while the clinics will each pay $337,500, said Santa Cruz County Housing Manager Julie Conway. The proceeds will go to schools, fire services and to the county’s general fund.

When complete, the development will allow families to live affordably in the mid-county location, thus reducing traffic, Conway said.

“By placing dense affordable housing in the center of our community, we are actively addressing our traffic issues along with our housing issues,” Conway said.

The county’s redevelopment agency originally purchased the property near 17th Avenue and Capitola Road in 1994 with plans to build a library. But that plan—and many projects like it—was thrown into limbo when then-Gov. Jerry Brown disbanded the state’s 400 redevelopment agencies.

Since then, the Office for Economic Development and the Planning Department have been looking to offload the property, which has sat largely unused for about three decades.

The organizations will now seek financing and building permits, Conway said. Construction could start in mid-to-late 2020, though she called that an optimistic prediction.

Nearly all of the two-dozen people who addressed the supervisors supported the project.

“There is a high need in our community and our county for projects like this,” said Aracely Contreras.

Robert Singleton, executive director of the Santa Cruz County Business Council, said quality of life for workers across the county could improve. “We desperately need affordable housing,” he said.

But a handful of neighbors said they were concerned about increased traffic and noise.

Carole Childers spoke of the already “hellacious” traffic congestion. “I know we all need housing,” she said. “I’m aware of that. But I don’t see how this is going to benefit those of us in our neighborhood who are near retirement age. It’s going to drive us out.”

Childers said she is now considering relocating to Oregon.

“If this project goes in, my quality of life in my little neighborhood where I’ve lived for 18 years is going to change dramatically,” she said.

Leila Court resident Joseph Chairez said he agreed about the importance of affordable housing, but expressed concern about increased parking woes from residents, employees and the 10,000 patients estimated to use the clinics annually.

“I don’t want you to forget about the neighborhood and the people who live there,” he said. “We’re just as important as they are.”

Supervisor John Leopold said the project has evolved since 2012 after numerous community meetings, and was altered slightly to address concerns from Leila Court residences.

“It’s hard to say no to a simple request to have an affordable place to live,” he said.

In other action, the supervisors unanimously approved a moratorium on no-fault evictions until a state law limiting rent increases goes into effect on Jan. 1, 2020.

Signed into law by Gov. Gavin Newsom on Oct. 8, Assembly Bill 1482 is a statewide measure designed to address the housing crisis by limiting annual rent increases to 5% plus inflation, or 10% of the lowest gross rental rate charged for that unit during the prior 12 months, whichever is lower, said Santa Cruz County spokesman Jason Hoppin.

“This is happening in our community right now,” Supervisor Zach Friend said. “This will protect people. This will keep people in their homes that deserve to be in their homes.”

The Capitola City Council also took similar action last week to protect tenants in the remaining months of the year.

A.B. 1482 also requires landlords to have and state a “just cause” to evict tenants who have occupied residences for more than one year, such as owner occupation, failure to pay rent, breach of lease, creating a nuisance or other reasons.

Both the rent cap and the just-cause provisions are subject to exemptions, including housing built in the past 15 years and single-family residences unless owned by a real estate trust or corporation. A.B. 1482 sunsets after 10 years.

Anthony Banovac, a Realtor for Century 21 and property owner in the county, said that the new law will hurt landlords “somewhat,” but predicted it will hurt renters more.

“I can’t imagine one landlord that is not going raise their prices every year going forward,” he said. “It’s going to hurt both sides, and that’s what people at the state level don’t understand.”

Banovac said he that landlords are going to be extremely protective against their tenants going forward because of the “just evictions” portion of the law. He said most times, he has been able to solve conflicts on his own, and that he does not like giving a reason for eviction, because when he files something to Department of Housing and Urban Development program it sticks with the renter and kills their opportunity to find a new house.

“Anytime something comes down from the state, it kills our power to solve things person to person,” he said. “It’s not good policy.”

Next ArticleFormer Mayor Cynthia Chase Is Moving to Oakland