.Take Back Gets Flak 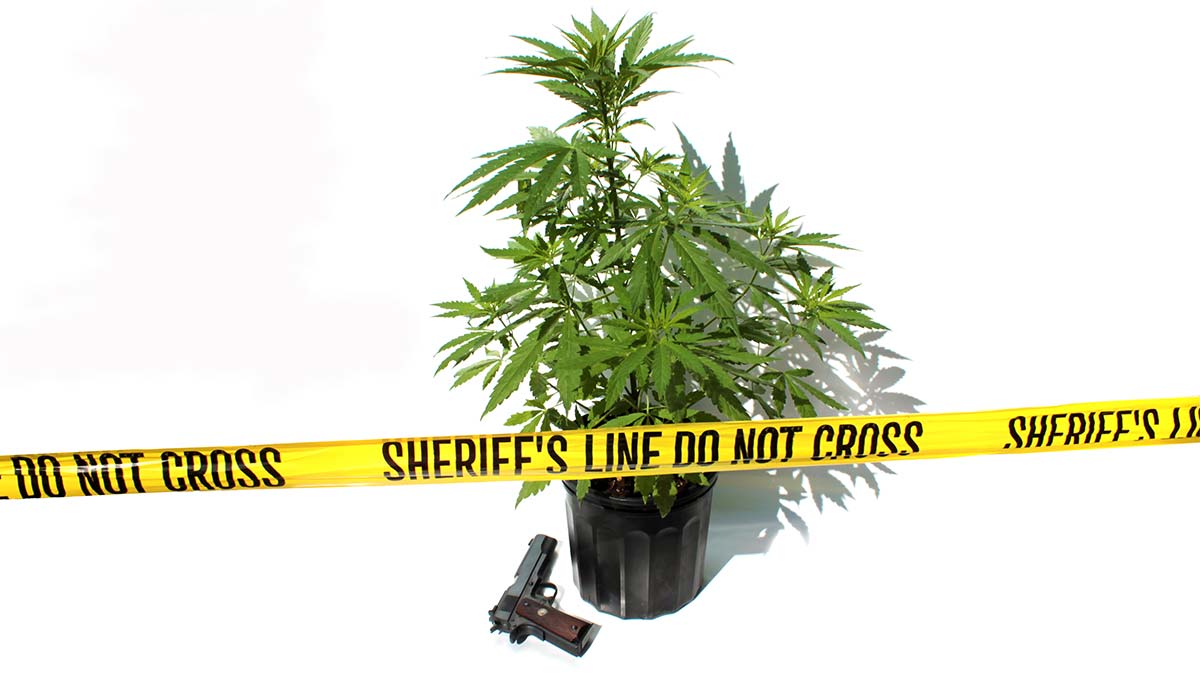 Besides advocating to make Santa Cruz a safer place, Take Back Santa Cruz (TBSC)’s Facebook page has also been heavily criticized for the way posters shame and lash out at vagrants and anyone who’s been arrested—whether or not they’ve been proven guilty. But in their search for new offenders, TBSC members seemed to turn on one of their own last weekend, inflicting their trademark judgmental sarcasm on a trusted insider.
In a news story published Saturday, May 20, the Santa Cruz Sentinel updated readers on an infamous hash oil explosion that happened on Beach Hill nearly three years ago. Three of the four defendants in that case are pleading not guilty, among them James Burtnett, one of TBSC’s most high-profile members.
That same day, someone posted the story to the TBSC page, suggesting that members attend the court hearings in September, and people began sarcastically sharing their two cents, including posts like, “Is this one of those victimless drug crimes I’ve been hearing about?”
The post highlighting the Sentinel story has since been taken down, but activist Denise Elerick, a critic of TBSC, says the whole event goes to show that criminal suspects are innocent until proven guilty for a reason.
Burtnett, who faces gun and drug charges, could not be reached for comment. TBSC founder Analicia Cube says Burtnett never held a leadership position, and that she doesn’t know him very well. “We’re all imperfect humans,” she says. “We all make mistakes. James was obviously involved in this situation in my mind, but this doesn’t change whether someone can be involved in our community.”
Cube, who stresses that it can be difficult to run a Facebook group of 13,000 people, says a TBSC administrator took down the post because the thread was getting nasty, not because it was about Burtnett. Cube adds that she has grown tired of constant criticism directed at her and the group.
“I don’t have a personal vendetta against Take Back Santa Cruz,” Elerick says. “But I am frustrated with their golden persona. It seems like it’s waning, but I get frustrated when I see them on KSBW as if they’re some authority. They’re just angry parents.”