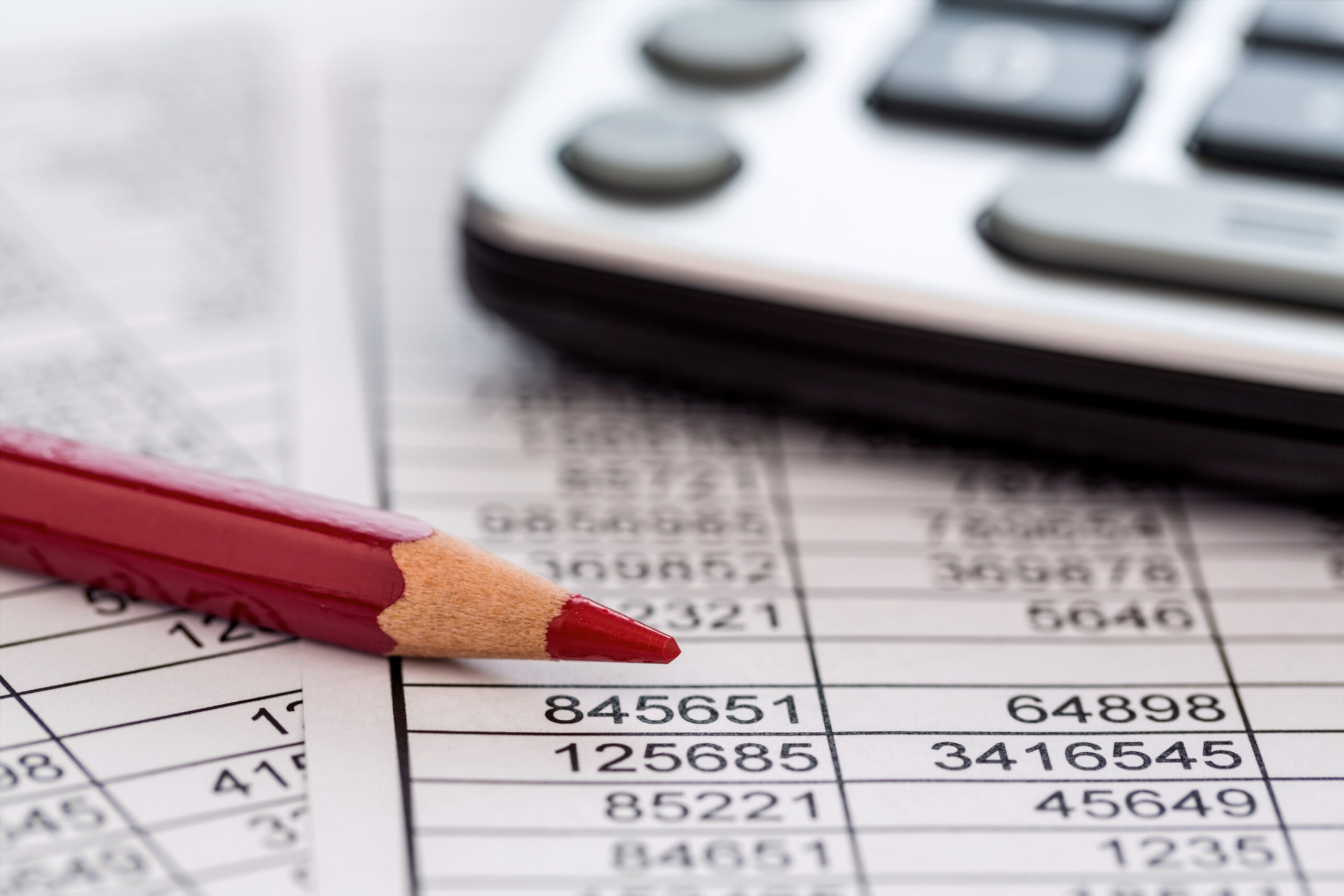 The Covid-19 pandemic has not yet been as harsh on Watsonville’s economy as predicted, but Finance Department Director Cindy Czerwin said at Tuesday’s City Council meeting it is still too early to “feel totally confident” about the city’s financial future.

Thanks to stimulus funding and the $600 federal supplement to unemployment benefits, Czerwin said, consumer spending remained at 94% of pre-pandemic levels in the fourth quarter of the 2019-20 fiscal year. Czerwin said the continued steady spending could be attributed to an uptick in online shopping.

The better-than-anticipated sales tax returns, Czerwin said, could be a result of increased local shopping from Watsonville residents that have not been able to spend their dollars in neighboring communities because of the economic shutdowns and concerns about contracting the novel coronavirus.

Czerwin’s current projections have the city with a $2.8 million revenue surplus from the original projected general fund revenue of $38,621,392.

“We’re not seeing some of the dramatic declines that we had anticipated a few months ago,” she said.

But Tuesday’s update did not include sales tax numbers past June 30. Czerwin said the next update, set for early December, will give the city a better look at the effects of the pandemic through the first quarter of the 2020-21 fiscal year.

The expiration of the $600 unemployment benefit in July, Czerwin said, could have a ripple effect on the economy, as roughly 12% of Watsonville’s workers still remain unemployed—a number that reached the 20s a couple of months ago. The volatility of the pandemic, and the mass closures that come with it, could also diminish the city’s sales tax revenues, she said.

The city also received $636,063 in Coronavirus Aid, Relief and Economic Security (CARES) Act funds that it has dropped into its general fund. Czerwin said those funds could help offset some of the council’s reinvestment into the community such as the Emergency Rental Assistance Program, a $100,000 initiative unanimously approved Tuesday that seeks to help Watsonville renters that have fallen behind because of the pandemic.

The council did not take any action on the budget, but it unanimously approved the allocation of $951,479.16 to the Risk Management Fund to settle a 10-year-old worker’s compensation claim. That money, Czerwin said, will be reimbursed by the Public Agency Risk Sharing Authority of California, which helps municipalities with worker’s compensation claims above $150,000.

The council could make adjustments to the budget at its Dec. 8 meeting.

Czerwin said the city by then should know how much it will be reimbursed by the Federal Emergency Management Agency and other mutual aid agreements for costs associated with the Covid-19 pandemic and its response to the California wildfires.

The city spent roughly $1 million in fiscal year 2019-20 to prepare for and respond to the pandemic. Purchases included personal protective equipment, tech updates so that employees could work from home and federally mandated extensions to sick leave.

This fiscal year the city has spent a little more than $100,000 on costs and purchases related to the pandemic.

Watsonville Fire is currently $120,000 over its salary budget as it has struggled to keep its overtime to a minimum while helping battle various fires that have charred thousands of acres along the Central Coast, Czerwin said. The agency, however, expects to be reimbursed in the coming months.

Next ArticleProtests: Live Updates from Across Santa Cruz County