.Could Tech Companies Work as Co-ops? 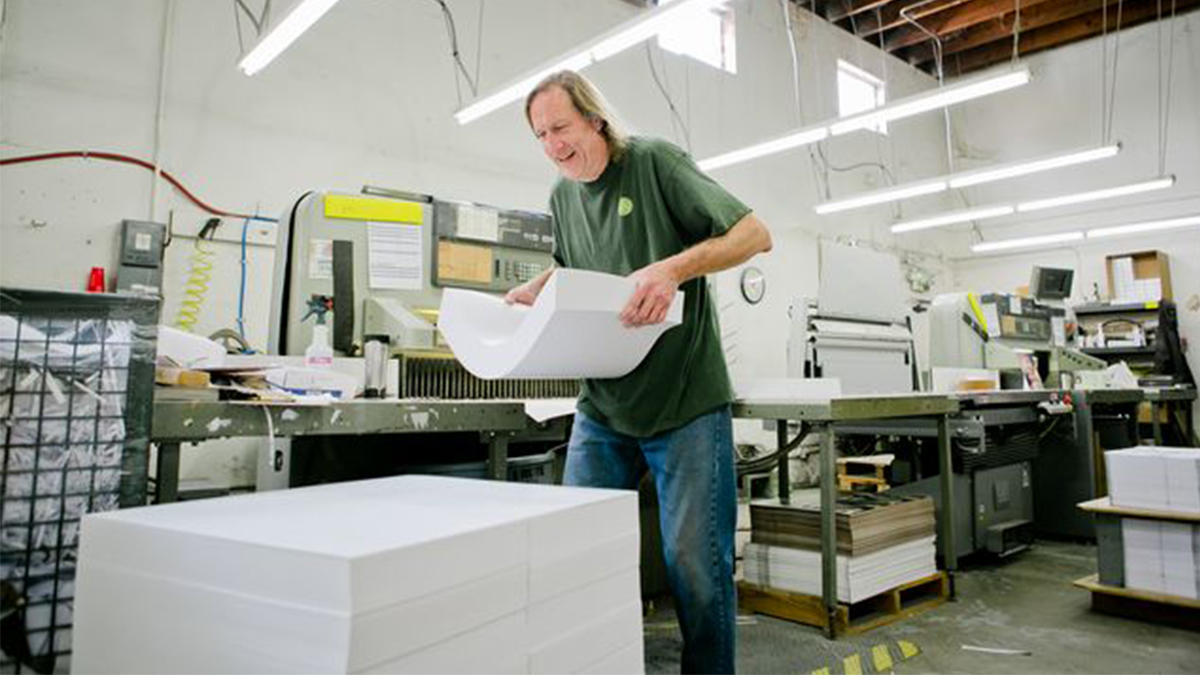 The question came up at a recent event on employee-owned businesses: will this trend of worker ownership ever spread to the tech world?

Eager to offer insights, Maria Cadenas, a panelist at the Co-Op SC event on creating employee ownership succession plans (GT, 3/7), suggested that options for business structures are really only “as limited as our imagination.”

Cadenas, executive director of Santa Cruz Community Ventures, said at the March 8 event that the worker-ownership model has been more concentrated among lower-income groups because those groups had less financial means to start with. “It’s really what has worked up ’til now, based on necessity and need,” said Cadenas, who has plans to start a local investment fund.

This question about tech business ownership—posed by a Co-Op SC organizer—originally came in response to an explanation from Democracy at Work Institute’s Zen Trenholm. He said that worker ownership generally works best in labor-intensive industries.

Trenholm, another of the evening’s three panelists, said there actually are some successful tech co-ops, including Isthmus Engineering, which designs custom automation equipment in Madison, Wisconsin. In general, there’s more of a culture around worker ownership in Europe, explained Trenholm, who once worked for a startup accelerator which devoted all of its energy toward building a product that it hoped would get bought by Google.

“It doesn’t even matter if you’re making a profit. Maybe someone sees a potential 10 years down the line and invests tons of money into it,” said Trenholm, who suggested that American tech companies’ lack of interest in employee ownership was a cultural issue.

Ross Newport, sales manager for the cooperatively owned Community Printers, called it “refreshing to be sitting on a panel with young people who are passionate and excited about democracy in the workplace. It’s something that gets passed on from generation to generation.”

Newport, like Cadenas, feels that a lack of creative thinking can be dangerous when it comes to planning and structuring a business. He says that his favorite client is a group of young board game designers, who have formed a co-op called Tools for Social Change.

“It’s important not to pigeon-hole too much what’s possible, because the imagination of young people is a very, very powerful force,” says Newport, who helped found his company 41 years ago. “If the folks at Tools for Social Change had said, ‘Well, we can’t do this because there’s no example of ever having done this before,’ well, they never would have explored the possibilities. And they’re being hugely successful. There’s seven people in the co-op. None of them live in the same city. They’re experts at Skype. They taught me how to engage with them on a technical level that I didn’t know how to do.”

Next ArticleFilm Review: ‘The Party’