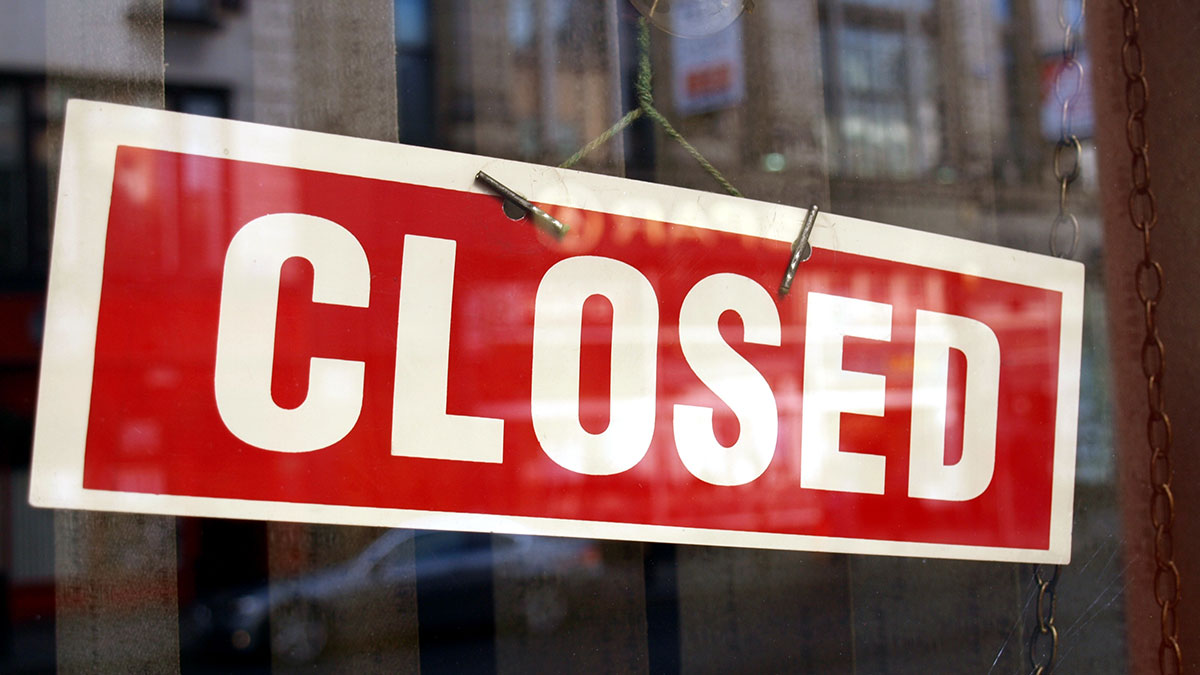 The Santa Cruz County Board of Supervisors on Monday held the first of a four-day series of talks that will lay out how the county will allocate its $878 million budget, a task made more complex by the financial impact of the Covid-19 pandemic.

The supervisors in June were set to approve a budget by the July 1 deadline, but those numbers were upended when the virus forced businesses to close. The board then adopted a preliminary budget as a “placeholder,” knowing that further cuts would be necessary to address a $23 million revenue shortfall caused largely by business closures.

On Tuesday, Aug. 18, the supervisors will finalize and approve the budget plan, which includes potential cuts, furloughs and layoffs for every department in the county.

August’s revised budget includes about 37 layoffs. The county has implemented employee furloughs, but more than $12 million in additional reductions is still needed to balance the budget.

County budget manager Christina Mowrey said that the county is estimated to lose more than $3 million in sales tax and $4.9 million in transient occupancy tax during the 2020-21 fiscal year, in addition to slight dips in property and cannabis business taxes.

In all, the county’s Public Safety and Justice system cut about $90 million from its budget, while the Health and Human Services department cut $31 million, Mowrey said.

The parks department had revenue losses of more than $1 million, which it offset with reductions, Mowrey said.

The county has received $27.6 million from the Coronavirus Aid, Relief and Economic Security Act that must be spent by the end of the year and can only be used to reimburse Covid-19-related costs that were incurred in the current and previous fiscal year, County Administrative Officer Carlos Palacios said.

“Many difficult decisions had to be made in order to present you a balanced budget that focuses on the continuation of essential services,” Palacios said.

Palacios recommended that the county spend $14.2 million of its $56 million reserve to help offset the costs. But that would leave the county with just 7.5% reserves, barely the minimum level it set for itself, Palacios said, adding that the funds are one-time only.

“Normally I would never recommend this, nor would any government professional,” he said. “However it’s such an unusual situation—it’s not a normal situation—and there’s a thought that once a vaccine is successfully implemented that the economy will quickly recover.”

The county’s budgetary troubles are made worse by the uncertainty of further state and federal funding, Palacios said.

If the pandemic continues, there will be no additional money to help absorb the ongoing response, he said.

The Health and Human Services Agency is facing a cut of just over $1 million, and a reduction of about 14 positions, said director Mimi Hall.

A total of 14 employees are taking early retirement, Hall said, and the department has implemented seven furloughs and unfunded several vacant positions.

“Every facet of our community has been impacted,” she said. “What we expect is a recession that we have not experienced in our lifetimes.”

The supervisors on Tuesday considered a $165 million budget for the County’s Public Safety and Justice departments, which includes the Sheriff’s Office, county fire departments, the Superior Court and the regional 911 center.

Sheriff Jim Hart told the supervisors that he has to slash about $3.8 million from his budget, which amounts to a 6.6% cut.

If the pandemic continues to ravage the county’s finances over the next two years, the Sheriff’s Office could close the Blaine Street and Rountree jail facilities, Hart said.

In all, the Sheriff’s Office is removing 13 positions and defunding nine, Hart said.

Hart said that he is considering laying off nine cooks that prepare meals for the county’s jail facilities and outsourcing the service to an outside vendor.

The Sheriff’s Office closed the county’s sobering center on June 30, where law enforcement officials took people when they were arrested for being intoxicated in public. That facility diverted some 2,000 people per year who would otherwise have been booked into jail, a cost-saving for the county and a time-save for officers, Hart said.

In addition, Hart suggested that the Sheriff’s Office eliminate all “non-mandated” training such as de-escalation and crisis intervention. He also said the department could disband the enforcement arm of the county’s cannabis compliance division, which among other things is responsible for making sure growers are licensed. That could compound the problem of illegal grows, Hart said.

“There’s really not going to be any incentive for people to follow the rules and go through licensing and curtail the black market we see here in Santa Cruz County,” he said.

In addition, the Sheriff’s Office will not send recruits to the police academy this year, and will not do so for at least another year, which Hart predicts will cause future staffing issues.

“We’re going to have a real vacancy problem of just maintaining our minimum staffing numbers,” he said.

Cuts could also include disbanding the investigations and property crimes divisions.

Finally, the Sheriff’s Office has suspended construction and accreditation of its DNA lab, which would allow the county to quickly analyze samples taken from crime scenes, Hart said, adding that the proposed lab would have allowed a return after 48 hours, whereas state labs can take from six months to two years.

“This was going to be a game-changer for law enforcement and the district attorney’s office here in Santa Cruz County,” Hart said.

Despite the grim report, the supervisors were not willing to accept some of the suggested cuts. Instead, they approved a series of amendments that would partially fund the Cannabis Compliance team by sharing the cost with the Sheriff’s Office.

Supervisor Ryan Coonerty also added a motion to fund the Focused Intervention Team from February through June in 2021.

In addition, the supervisors voted to use funds from the Risk Measurement department to pay for deescalation training, and to bring back funding for the SART program.

“I recognize that you have been presented as every department has with making choices that you never want to make,” said Supervisor Zach Friend, speaking about the SART program. “And we are here to try and ease some of that where possible, and I believe that within this program that’s an important one.”

As part of worker furloughs, most county offices will close on 19 days during the fiscal year. Many critical services, including health care and benefits enrollment, will continue to be offered on those days.

For more information on the budget plan, visit santacruzcounty.us.

Next ArticleFood Justice Nonprofit Raises $80,000 for Young People and Families