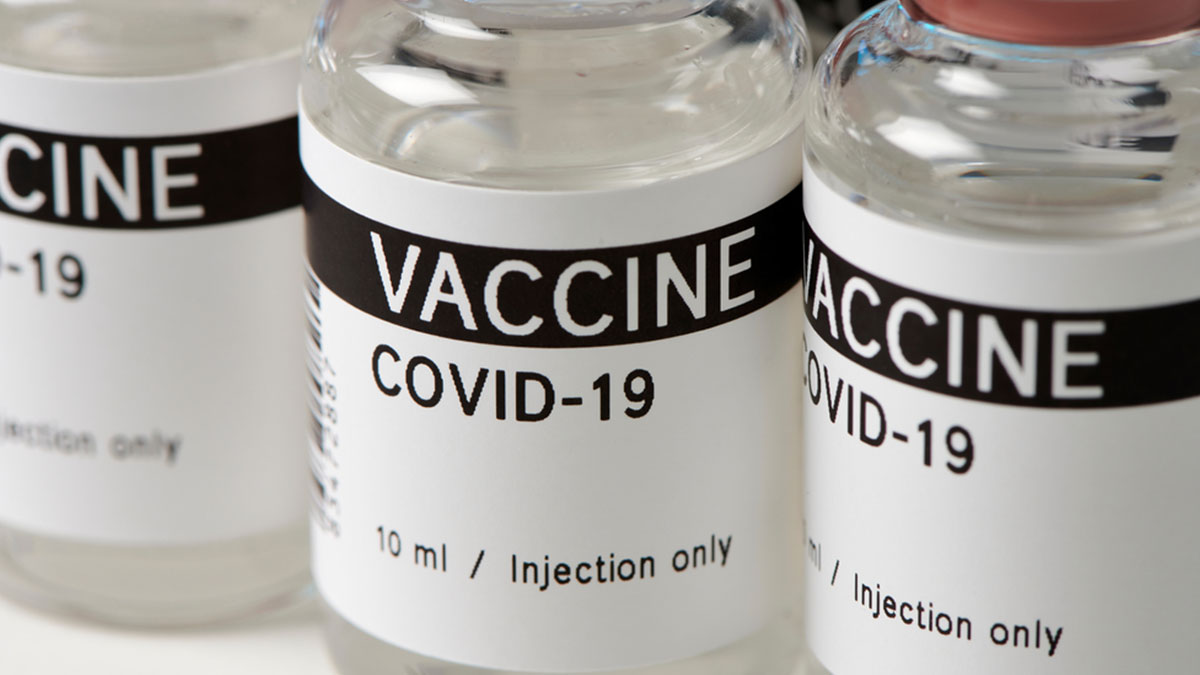 They did so because about two-thirds of those who had signed up to receive the shot had found out how to “game the system,” County Health Services Agency Director Mimi Hall said at Thursday’s press conference. More than half were under 65 years old. Others were from outside the county—Hall says line jumpers from as far as Los Angeles and Yolo County took vaccination slots away from the area’s older adults, the target demographic of the weekly fairgrounds clinic.

The county health department and the dozens of Watsonville community-based organizations that it has worked hand-in-hand with since the start of the pandemic scrambled to call back the 300 county residents that did qualify for Wednesday’s vaccination. They also managed to fill several slots in the hours leading up to the clinic.

In all, the county distributed about 500 doses of vaccine. The other 500 earmarked for the clinic, says Hall, were preserved for future distributions and not wasted.

That incident was a microcosm of California’s hectic and ever-changing first two months of vaccine distribution. Since the state began administering the vaccine in December, Gov. Gavin Newsom and the California Department of Public Health have altered their vaccination plan multiple times, struggled to quickly distribute doses—the state was dead last in vaccination rates last month—and favored large health care providers such as Dignity Health and Sutter over county health departments in its dispersal of the vaccine.

As a result, Santa Cruz County has been overwhelmed at times while trying to follow Phase 1B of its vaccination plan. Chief of Public Health Jennifer Herrera said the county has been “building the [plane] as we fly.”

“That has been the story of this pandemic,” Herrera said.

Phase 1B prioritizes people over the age of 65, the demographic that is most at risk of falling seriously ill and overwhelming the health care system, Hall says.

All told, the county of roughly 270,000 residents is near the top of the state in doses administered per population and has inoculated about 23,000 residents as of Thursday. Still, there are hundreds of thousands of county residents awaiting their vaccine, including about 35,000 people over the age of 65.

Not helping the cause, Hall says, are incidents such as Wednesday’s mix-up and deals between employers and health care providers that are not prioritizing those 65 and older.

“Our call to action to everyone who is listening is if you’re an employer, if you’re an employee, if you’re part of a certain sector, please be patient,” she said. “If you somehow have the opportunity to get a vaccine and you don’t happen to be high-risk, and you’re not a health care worker and you’re not over 65, even though you have the opportunity to do it … think about it. Everyone who waits for their turn and saves the vaccine that we have right now for as many people over 65 as possible is going to be part of that collective effort to save more lives in our county.”

According to county data, 166 of the more than 14,000 county residents that have tested positive for Covid-19 have died. All but nine deaths were in people aged 60 and above, underscoring the risk older adults have faced over the past eight months.

The novel coronavirus has heavily impacted Watsonville, which has accounted for more than half of the county’s Covid-19 cases. As such, the county has prioritized its limited vaccine supply to older adults in its southernmost city. Along with its weekly vaccine clinic at the fairgrounds, a vaccination center funded by the state and run by OptumServe at the old Watsonville City Hall, 250 Main St., is administering 210 doses a day Thursday through Monday.

To make sure doses are indeed going to Watsonville residents, the county sets aside a few dozen slots every day for the city of Watsonville. Senior Center staff, headed up by Older Adult Services Supervisor Katie Nunez, have helped coordinate vaccination appointments for about 270 older adults since Feb. 6.

They’ve done so the old fashioned way, says Watsonville Assistant City Manager Tamara Vides, calling the older adults who before the pandemic used to spend their day at the Senior Center. They’ve also started dropping off informational flyers in neighborhoods around the city with high populations of older adults, reaching out to Spanish speaking churches and working with nonprofits that serve older adults. The hope is to connect with people who have been traditionally hard to reach because of the digital divide and language barrier, an even tougher task today because of social distancing and stay-at-home orders, Vides said.

Vides encouraged Watsonville’s older adults to call the Senior Center at 831-768-3279 to set up an appointment. Those appointments, Vides said, are important because they are “low barrier.”

“It doesn’t require that a senior has internet access, a computer or computer skills for that matter,” she said. “Our Senior Center staff are able to sign them up… The system really, really works to lower the barriers of accessing the vaccine.”

In all, the OptumServe site has administered about 950 vaccines since opening on Feb. 6. Non-Watsonville residents can make appointments at myoptumserve.com/covid19 or by calling 877-218-0381.

According to data presented by Ghilarducci at Thursday’s press conference, about 7,000 people of Latinx descent have received at least one vaccine dose in the county. That’s compared to roughly 37,000 residents of different ethnicities. The number, Ghilarducci said, is skewed because of the large number of non-Latinx residents working on the front lines of the health care system that were prioritized in Phase 1A. That trend, however, has recently “improved,” says Ghilarducci.

“Our communities that have traditional difficulties accessing health care and also happened to have a disproportionate impact from this disease, it’s super important that we continue to reach out to them,” he said.

Organizations such as Community Bridges are trying to reach those communities in several ways, CEO Raymon Cancino says. That includes hosting a multilingual community forum on Covid-19 vaccine safety, effectiveness and distribution on Feb. 23. The free forum will be presented in Spanish with real-time translation in English, Mixteco and Trique—languages spoken by the Trique people of the Mexican states of Oaxaca and the state of Baja California. It will be available online or via phone. To register visit communitybridges.org/events. The forum begins at 6pm.

The interactive event will address vaccine hesitancy, identify myths and provide information on how to get the vaccine. Attendees will be able to ask questions of the expert panelists, including Dr. Newel and Dr. Oscar Gantes of Saluda Para La Gente, and five $100 raffle prizes will be awarded.

“We’re trying to really extend and focus on seniors 65 and older and really having a hyperfocus on identifying Latinx folks,” he said.

The so-called four-legged stool is more like an eight-legged table, Cancino argues, as large health care providers, small federally-recognized clinics and multiple agencies working with the county all have different numbers, websites and standards to qualify for the vaccine.

The phone line, Cancino said, is not only helping older adults set up appointments, but it is also sending them down the correct path to hopefully avoid another predicament similar to Wednesday’s vaccination clinic. Community Bridges and the county are working with large health care providers to make sure the county’s vaccine doses are used solely for the hard-to-reach communities that have been disproportionately impacted by the pandemic. Callers that receive their health care from Dignity or Sutter are forwarded there. The same goes for callers that have gone to clinics such Salud Para La Gente in Watsonville.

Cancino said that in its first eight hours in service, the helpline had already received 65 messages from older adults asking for assistance.

“We’re all just coordinating as best as possible,” Cancino said. “It’s been a lot of work, a lot of volunteer work, a lot of donated time and a lot of great partners….It’s been really great to see the traditional partners of nonprofits and new patterns coming in and stepping up.”