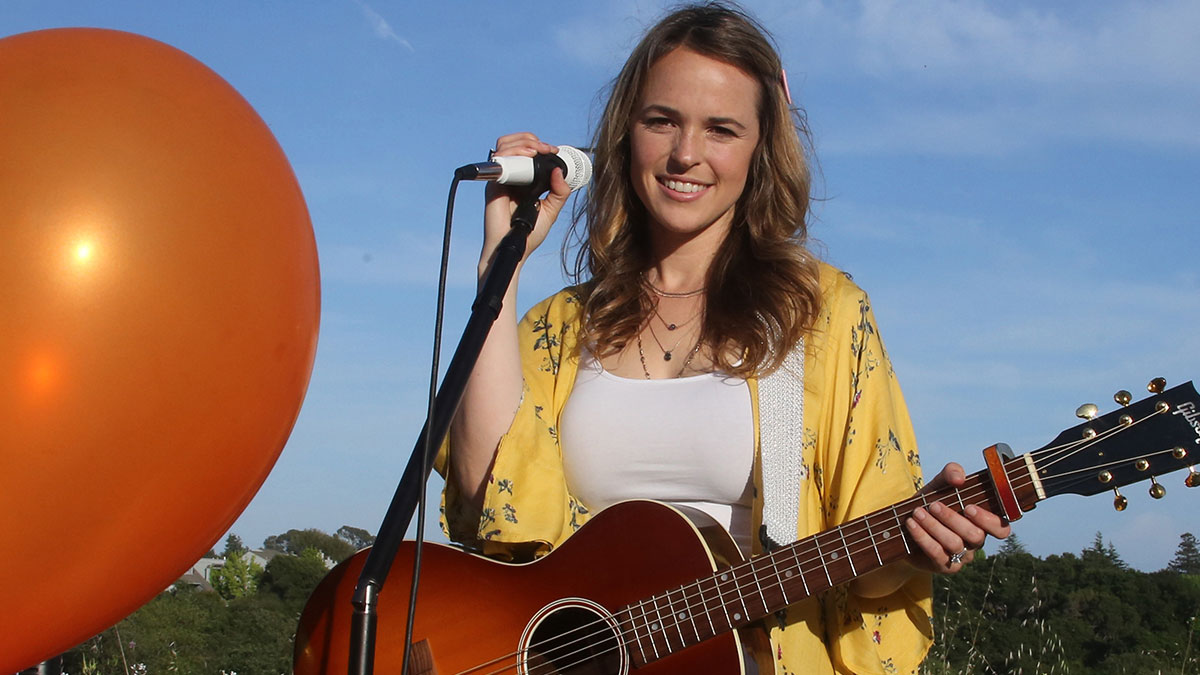 The killing of Sgt. Damon Gutzwiller this weekend in Ben Lomond shocked all of us here at GT, and as we worked into the late hours Saturday reporting on the story, we struggled to understand such a violent and seemingly senseless chain of events in our community. You can read our reporting on it in this week’s news section, and more at goodtimes.sc. We’ll continue to cover the story as it unfolds.

We have also been following the Black Lives Matter protests that continue in Santa Cruz and Watsonville. Perhaps just as important as knowing what’s happening right now with these actions is knowing what isn’t happening, and I think we’ve done a better job than any media outlet locally at calling out the misinformation, rumors and flat-out hoaxes that have swirled around the protests—and we won’t stop doing so.

Speaking of things that aren’t happening, this is our Summer Preview issue! I know you’ve read many a summer preview issue from us before, but I guarantee this one is like no other. It’s certainly the first one to have a question mark after “Summer Preview” on the cover, a slightly dark joke that arose when we started talking in the newsroom about how reliant the Santa Cruz economic ecosystem is on summer, and whether, for the first time in the paper’s existence, there really is a summer to preview. While the number of normal things we can’t do locally thanks to the pandemic is depressing, we also know it’s important for readers to know what they can do, and even what they might be able to do. So you’ll see a look at live entertainment from me, an examination of the Boardwalk’s situation from Wallace Baine, a piece on how restaurant dining is likely to look this summer from Alisha Green, and a forecast of the outdoor recreation situation from Jacob Pierce. We hope it helps! Hang in there, everyone.

Re: “Architects Presenting Costs for Library and Garage” (goodtimes.sc, 6/1): As a member of the Downtown Library Advisory Committee, I discovered the importance of prioritizing usable square footage in evaluating library sites. The more square footage, the more services a library can offer. A larger library means more books, more computers, more programs, and more people the library can serve. It is impossible to meet the needs of the community with a library that is too small.

The DLAC hopes the Santa Cruz City Council gives strong consideration to the stated square footage in each option. A mixed-use facility would have five thousand more square feet. This is a tremendous difference, and will translate to 20,000 more items in the collections, along with satisfying most priorities for Santa Cruz. The services the community deserves from its library cannot be met with thirty thousand square feet.

The DLAC also prioritized fiscal responsibility. The “additions” in the renovation option add up to almost $7 million, and are necessities, like a service elevator, bathrooms, landscaping, gutters. A library needs an acoustic ceiling! These essentials are not included in any funding model.

I urge the City Council to give special weight to building the largest and the best library in Santa Cruz for the money spent, and support the mixed-use option.

Re: “Here and Vow” (GT, 6/3): Thank you to GT for writing about one of this community’s most creative and caring elected officials, Gail Pellerin, the county clerk. Her management of the clerk and elections functions is among the very best in our state. That is why her colleagues throughout California have such high regard for her, as do we. Go Gail!

Very nice that people can get married. But when will we be able to use our beaches all day and for reading, listening to the waves, watching the wildlife and yes, sitting in a beach chair? I’m feeling very down and angry that my favorite place is locked off for me. As a senior with breathing and mobility issues, you’ve taken away my place of joy, which I especially need in these tense times. People were distancing when the beaches were open. And if they’re not, ask them to leave, cite if appropriate. There’s already four staff in two trucks most of the day at Seabright so these staff are already there and could patrol on foot as needed, instead of parking or roaming in a truck. Please think beyond the knee-jerk reaction of limited hours and restricted activities.

A couple of things. First and most importantly, whether Tara (whatever her last name might be) did some shady and questionable things in her past does not negate that Joe Biden may also have committed the sexual abuse that Tara recounted. One truth does not rule out the other. Trying to taint the reputation of a “witness” is not proof that something the witness shares is then false.

Furthermore, it could be argued that Tara suffered from PTSD after her experiences working as a member of Biden’s staff, particularly if her allegations of sexual harassment and abuse are accurate, as well as how Biden’s office treated her in the aftermath. It could be further argued that such PTSD disturbed Tara to the degree that she never really rebounded, thus affecting her life choices thereafter.

Oh, and just to set the record straight, as a long-time Santa Cruz resident, I want young Jacob Pierce to know that there has never been a place in Santa Cruz (historically) called “Midtown.” Just wanted to clear up this misconception. Perhaps he meant the “eastside” of town, sometimes referred to as the “Seabright neighborhood,” but basically is anywhere east of downtown and the San Lorenzo River up to the limits of the city of Santa Cruz. I should know since when I first moved to Santa Cruz in 1976, I lived in “eastside”, close to Morrissey Blvd and the original Staff of Life.

Friends of Santa Cruz State Parks has launched a new Tribute Tables program that provides an opportunity to honor a loved one, celebrate a milestone or demonstrate community support with an engraved redwood picnic table placed at a local state park or beach in Santa Cruz and San Mateo counties. The new program is a collaborative project between Friends of Santa Cruz State Parks and California State Parks. The minimum donation for a Tribute Table is $2,500. For more information, visit thatsmypark.org/tribute-tables.

SIBLING TO BE PROUD OF

The Big Brothers Big Sisters Nationwide Leadership Council recognized Big Brothers Big Sisters of Santa Cruz County as a winner of its 2019 America Quality Award for community programming. Also, the local chapter recently replaced “Bowl For Kids” Sake” with “The Big Night In!” The bowling event had been held each year at the Boardwalk Bowl for close to 40 years, and it typically brought in 25% of the nonprofit’s annual budget. The new fundraiser runs online through June 30. For more information, visit santacruzmentor.org/the-big-night-in.

Next ArticleThings To Do (Virtually) in Santa Cruz: June 10-16