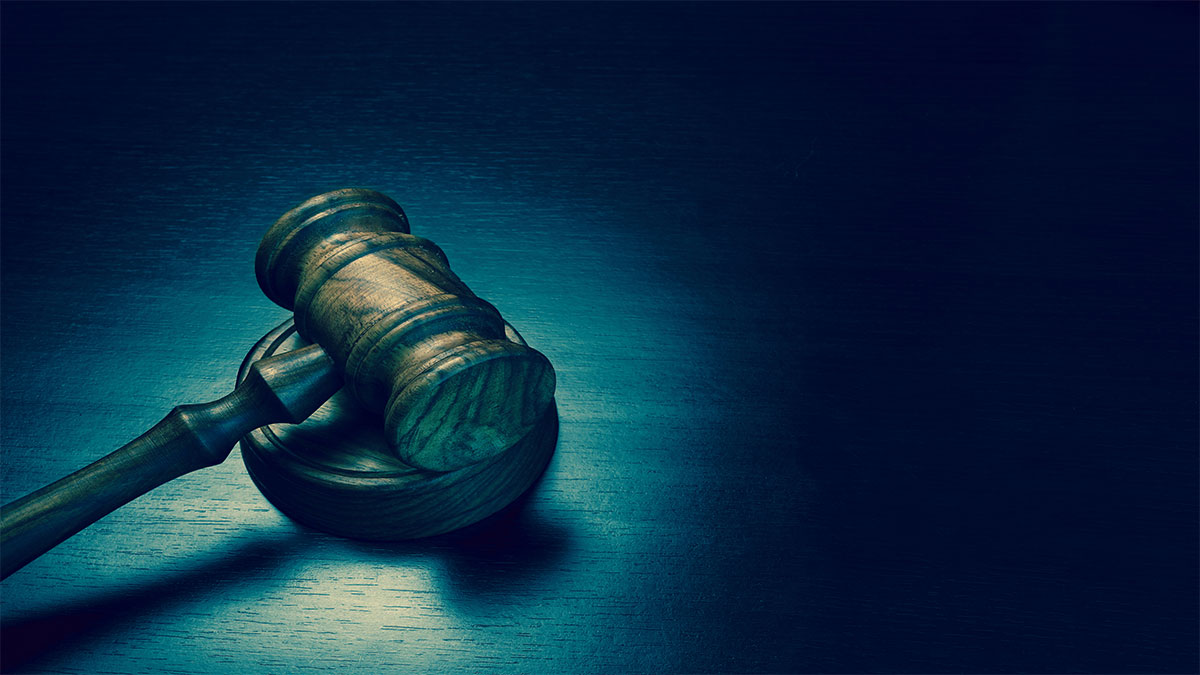 Santa Cruz County Superior Court plans to resume jury trials in late summer, a little more than two months after they were temporarily suspended due to Covid-19.

Presiding Judge Paul Burdick announced on March 17 that all jury trials—including criminal, civil and probate —would be postponed through at least April 17.

Court officials later moved many criminal hearings to the courthouse steps as a way to further slow the spread of the virus. Those hearings have since moved back inside, and three criminal courtrooms will open next week, both part of the court’s multi-phased approach to resuming services, said Court Executive Officer Alex Calvo.

With trials now expected to resume in August, the court must find a way to impanel juries while keeping them safe, Calvo said.

A 10-member task force made up of court officials, prosecutors and defense attorneys meets weekly to hammer out the details, Calvo said.

The upcoming changes will affect most aspects of trial operations, starting with calling as few as 15 jurors for the selection process, as opposed to the 80 that normally pack the courtroom, Calvo said.

“We’re expecting the jury trial selection process to take much longer,” he said.

Once impaneled, jurors will be spaced apart in the courtroom to comply with social distancing guidelines, he said.

The court will likely begin sending out jury summons in July.

“We need to get the word out to the jurors about the steps we’re taking to make them safe, and also the fact that jury trials are the cornerstone of our democracy,” Calvo said. “The right to a trial by one’s peers has not gone away, and will not go away. We’re going to need jurors to come in and take part in what we feel is an essential and crucial part of our democracy.”

Next ArticleHow to Support Santa Cruz Wineries and Find A Bargain