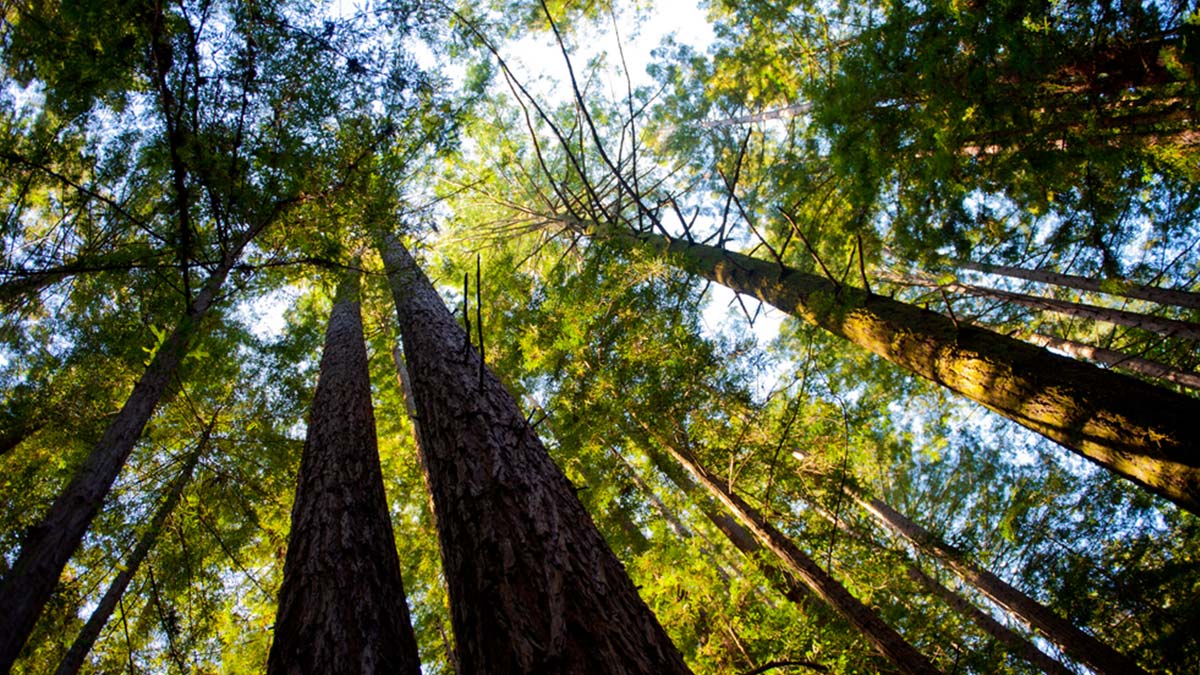 On Thursday, Sept. 15, UCSC posted an inspiring—if slightly campy—video on its Facebook page asking the question, “What would Rachel Carson do?”

Carson, perhaps the most important environmentalist of the 20th century, authored the book Silent Spring, which spurred the banning of pesticide DDT, among other changes. She’s also the namesake of the newly titled Carson College, formerly College Eight, which was founded in 1972. It is the first residential college—of which there are currently 10—to be named after a woman.

Erickson concedes that the last time any residential college on campus was named was 44 years ago—a very different time. Still, she calls the naming “a milestone,” arguing that the environmental movement and other academic worlds need to grow more inclusive, better bridging the gaps with women and people of color, and that this name emblemizes that shift.

Many are hopeful that the moniker will create some momentum to rebrand Colleges Nine and Ten, as well.

To make the new name change possible, Carson College Provost Ronnie Lipschutz helped convince the philanthropists to donate a $7 million package in Carson’s name. Most of the money came in an endowment from Alec and Claudia Webster.

Lipschutz has since heard that when the environmentally themed college had been kicking around possible names in the early ’70s Carson’s came up—a delightful tidbit that rings true for him the more he thinks about it.

“It sure sounds good,” he says.

A reggae star who has called for gays to be killed recently got booked to play the Catalyst in downtown Santa Cruz, igniting controversy in Santa Cruz’s queer community.

Sizzla, a proudly anti-LGBTQ artist from Jamaica, was on the calendar for Monday, Sept. 26, performing what critics have called his trademark “murder music.” Such hateful transgressions are at least as bad as those from Michelle Shocked, who had her Moe’s Alley show canceled three years ago after going on a bizarre “God hates fags” rant.

But the Catalyst heard about the controversy, and Thomas Cussins, who manages bookings for the club, says the Catalyst has canceled the Sizzla show due to community concerns.

Cussins adds via email, “While we do support freedom of speech, we do not support hate speech.”

Previous ArticlePreview: Jessica Hernandez and the Deltas to Play Moe

Next ArticleSanta Cruz Prepares for Its 20th Alzheimer